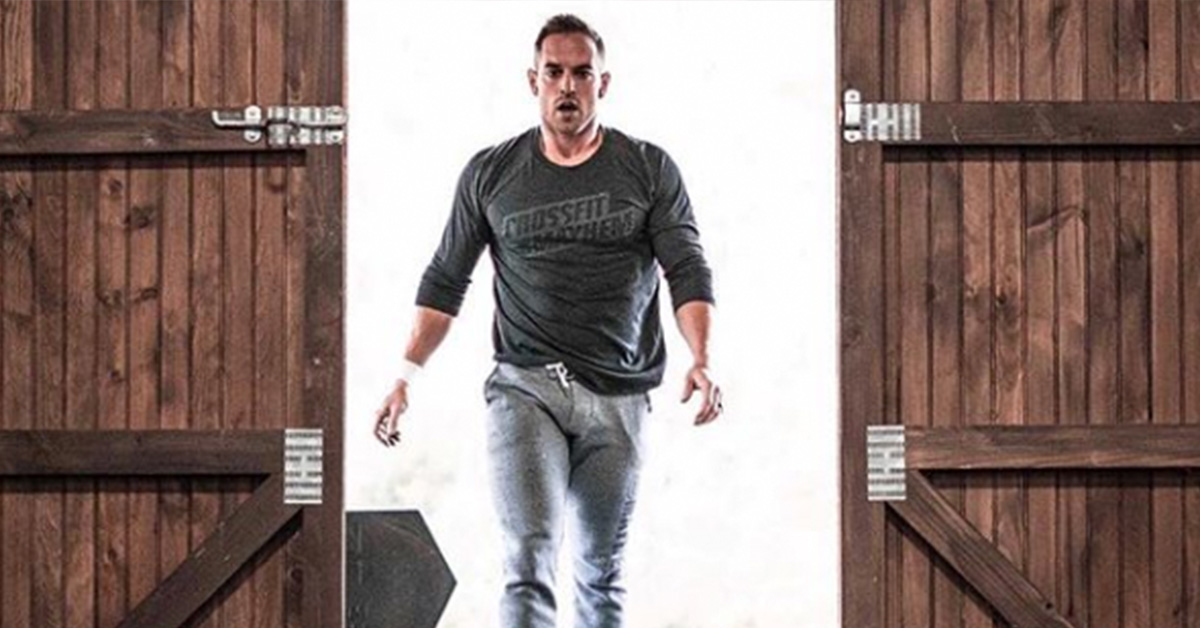 The functional fitness community may never agree on whether or not Rich Froning is the best athlete of all time, but one thing is for sure: he’s taught us lessons about life and fitness that are meaningful and beneficial both in and out of the gym.

Here are a few pieces of wisdom we can thank Froning for.

1. The Games aren’t over until they’re over. (This applies to every competition.)

When Froning took his fourth consecutive Fittest Man on Earth title, it was at the end of a weekend full of ups and downs. After two strong finishes in the first two events of day one, Froning took 37th place in Triple Three, ended the day in 12th place overall, and did not get another top three finish until the final event on the second day.

His standings had taken a significant hit, but on Sunday, Froning did not throw in the towel. When other competitors might have made their peace with a lower placement, Froning dove head first into the final three events, took first place in all of them, and ultimately won the Games. He was able to rally his mental game behind his physical prowess for his final victory in the individual world competition.

2. Do not neglect your weaknesses (i.e., if you hate running, run more).

Froning is notorious for his stubborn hatred of running — a hatred that gave him his worst event finish in the 2014 CrossFit Games. If there is anything we can learn from this, it’s that avoiding what you hate will not help you magically like it and be good at it when it shows up in competition. Be sure to tackle your weaknesses. Do the exercises you hate the most at least as much as you do the ones you like. Work on silencing the hater in your head and push through the discomfort in an effort to turn your weaknesses into strengths.

3. Use your body for something other than functional fitness.

Go-karting, dirt and mountain biking, flag football, hockey — Froning doesn’t just spend his time throwing barbells around. He uses his fitness to move and play in other ways. (And we would bet his fitness makes those other things more enjoyable.) If all you do for physical activity is the grind in the gym, pick up a recreational sport, get outside, and move your body beyond the bounds of your box.

Ever since Rich and Hillary Froning adopted their first daughter Lakelyn, the Fittest Man’s priorities shifted to give his family the attention and care they need. So far, all signs point to Lakelyn and her younger siblings having more active childhoods than your typical smartphone-wielding children of the 21st century.

Froning frequently posts videos of Lakelyn playing in his gym. You can find her teaching other kids on how to use the rower, practicing her rope climbs, or doing tricks on her bike. It’s a good reminder that gyms are basically playgrounds for grown-ups, so why shouldn’t kids be allowed to join the fun?

5. There is more to life than training.

Although Froning has devoted countless hours to his sport, he is quick to remind his followers that the gym isn’t everything. He regularly participates in charitable efforts to serve young people, and his Instagram bio does not mention his Games victories, but it references his identity as a husband and a father as well as his faith (including the mention of Galatians 6:14, the same Bible reference he has tattooed on his torso). Training is just one part of his life.

These are just a handful of lessons we have learned from Froning. What would you add to the list? 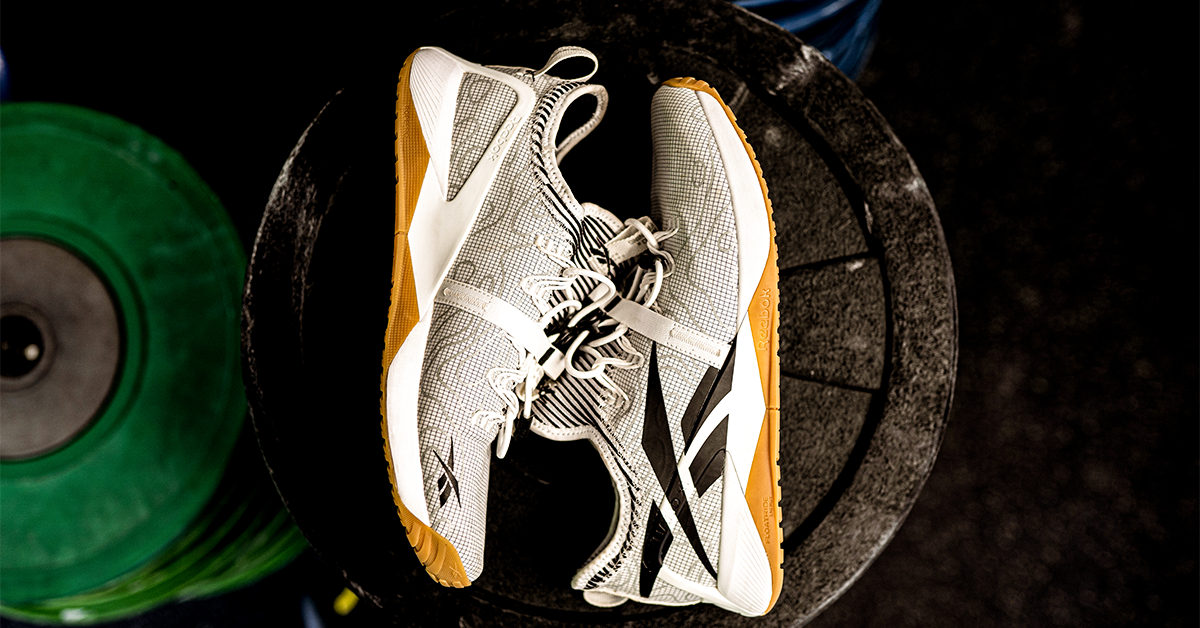 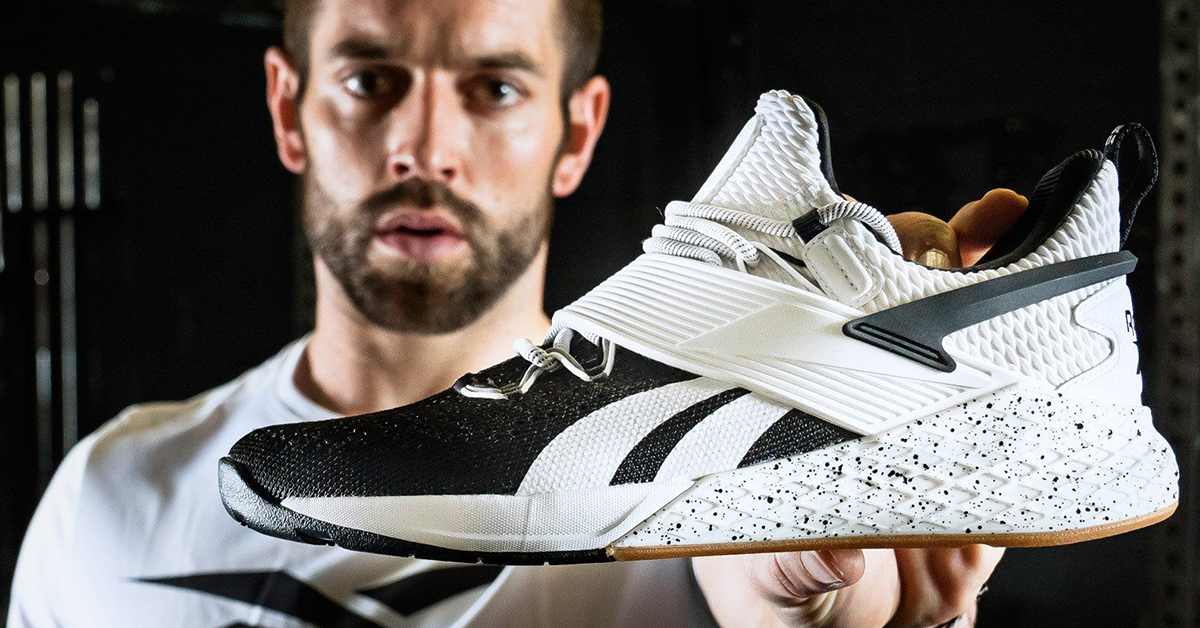 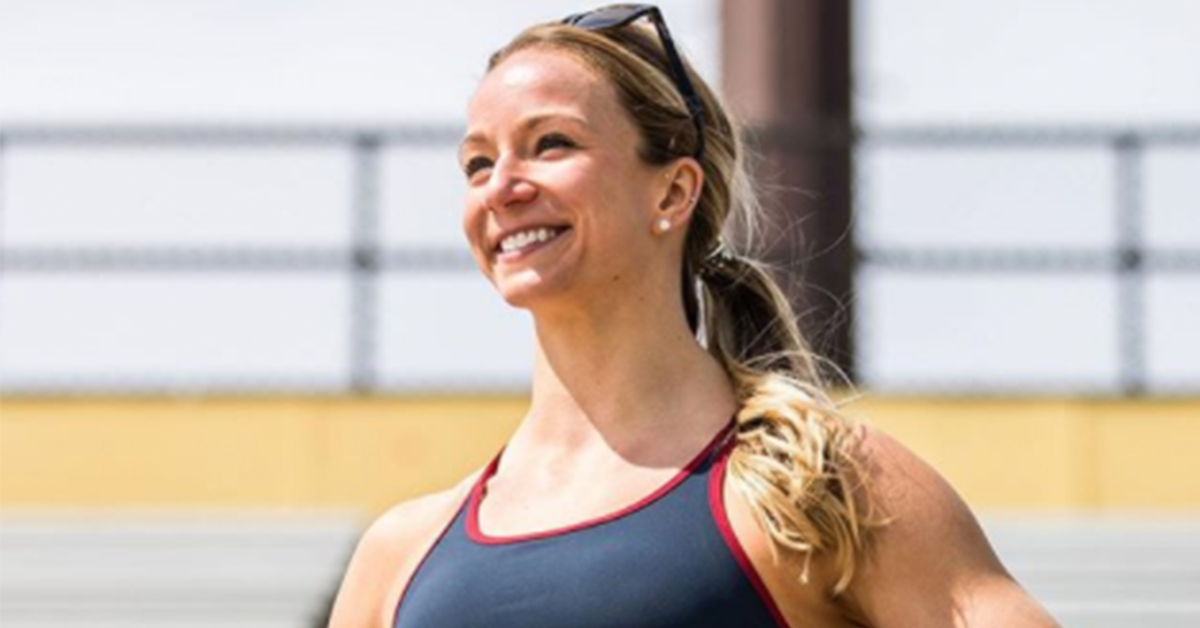 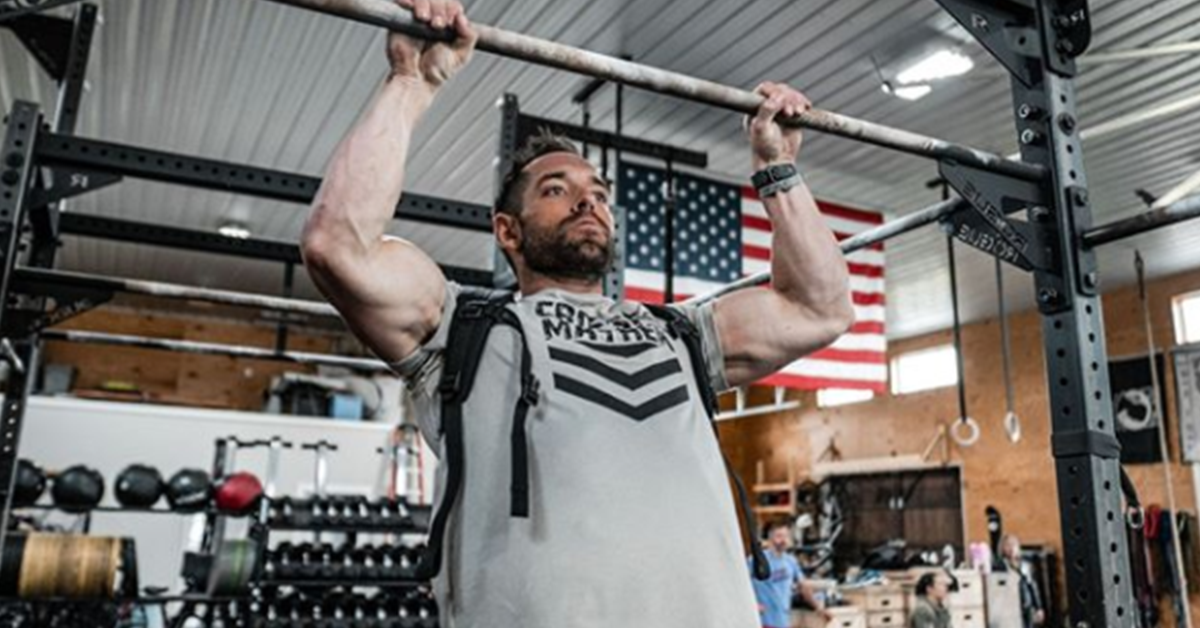