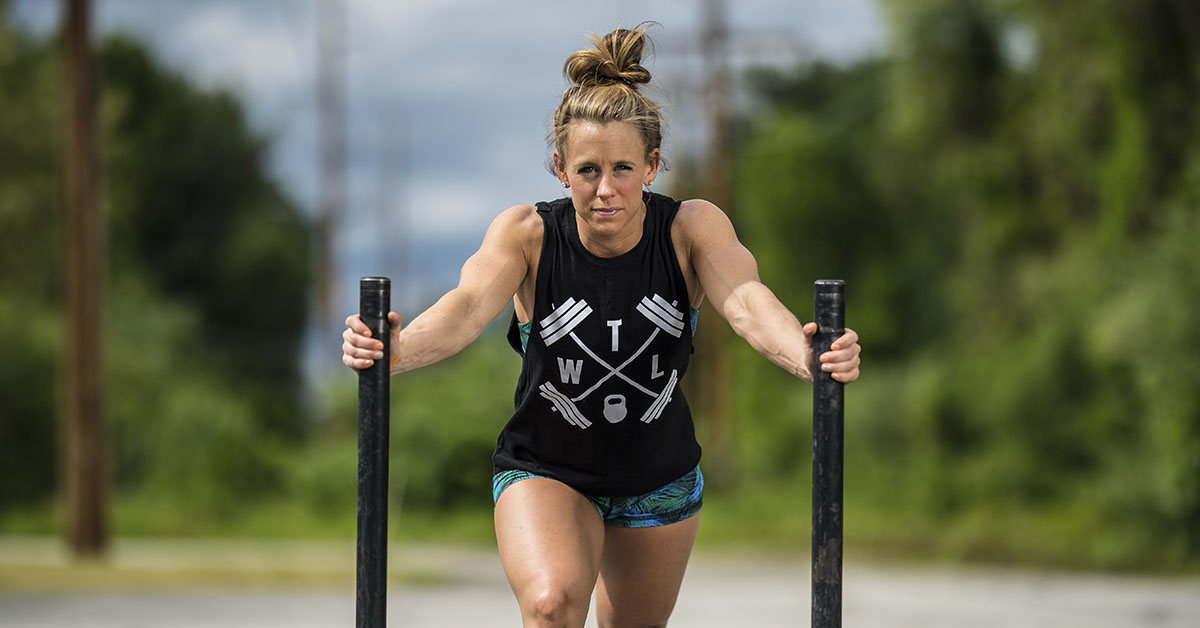 5 Unilateral Exercises You Should Add to Your Programming

Let us get the necessary bits out of the way first. Unilateral, in terms of working out, means a single-arm or single-leg movement — like a single-arm dumbbell press or a pistol — as opposed to bilateral movement that relies on both limbs working together simultaneously — like in a barbell strict press or air squat.

Functional fitness has always advocated the use of dumbbells in its programming, but it was not until recently — think very recently — that we have seen dumbbells really take the forefront on the competitive stage. The beauty of Castro and CrossFit HQ programming the dumbbell in all stages of competition is the eventual trickle-down effect, as more coaches start incorporating more unilateral movements into their daily programming. The benefits are vast. Chief among them is their ability to correct imbalances that may arrive due to an overreliance on bilateral movements that dominate CF. Bilateral movements have the capability to hide deficiencies or movement imbalances by compensating movement patterns. There is nowhere to hide in unilateral movements. Here are five unilateral exercises to add to your programming to take your training to the next level.

5 Unilateral Exercises to Add to Your Programming

I feel pretty confident in making the claim Bulgarian split squats may be the single worst, hardest exercise you can subject yourself to in the gym. It is one of those rare movements where, no matter what you do — bodyweight or weighted, barbell or dumbbells — you will inevitably be sore the next day.

If I have to boil this list down to one movement you should, undoubtedly, start incorporating into your programming, this would be it. Bulgarian split squats are unparalleled in the unilateral development of your legs. For being the largest muscle in your body, people sure do have a difficult time using their glutes in a traditional bilateral squat. The split squat not only forces you to use your glutes to stand up but also, with repetition, almost rewires your brain to use them during a traditional squat.

It is up to you which variation to chose — barbell or dumbbell, front or back rack. Variation is always key, but the added benefit of a barbell is it forces you to keep a more upright torso. If this movement is not already a staple in your programming or you cannot seem to break through those pesky plateaus with your squat numbers, Bulgarian split squats may be the answer. It is a necessary evil that needs to be a part of your programming.

I know I touched on this briefly in the intro, but for whatever reason, the single-arm DB press, more than any other movement on this list, really showcases the need to incorporate unilateral movements to your programming. In my own experience, I have seen vast differences in pressing strength from shoulder to shoulder. It is beyond common. Add this movement to your arsenal to correct any imbalances you may be hiding by using a barbell and see those pressing numbers soar.

The DB bent over row is a staple of high school weight room meat-wagons across the globe, but that does not mean they are not on to something. The bent over row is a great supplementary exercise for those athletes trying to get their first pull-up or for the more experienced athletes trying to develop some carry-over strength for their pull-ups. The DB row is an extremely versatile movement. You can add tempos to it, switch up your grip (pronated, supinated, or neutral), or change up the angle. Like I said earlier, variation is the key to continued progress. The DB row can show up week after week in your programming, and because it has so many variants, you may not do the exact same lift for months at a time.

The KB single-leg deadlift serves many purposes. It is not just an accessory piece for the deadlift. Along with teaching better hinge mechanics, the single-leg deadlift also comes with the added challenge of — you guessed it right — having to balance on one leg. This forces the athlete to work extra hard to create a stable hip and knee position, firing up smaller muscle groups, all while hinging over. It also serves as a great activation exercise to really get the hamstring primed and firing. (Pro tip: try pointing your back toe in on the leg that is elevated. This helps square your hips to the ground to make sure you are not opening up too much.)

If you thought DB row was versatile — mostly because I said it was — in reality, it cannot hold a candle to the sled. I don’t even really know where to begin. Let us start with the sled push. In this movement, the athlete maintains a stiff, ridged upper body and a braced trunk, all while being fed by, essentially, a unilateral leg press. You can switch up the height at which you hold the handles as well as vary the loading. You could choose a weight you have to grind through, which you could march with, or a lighter load for sprints. There is also a metabolic component that goes along with sled pushes, but I’m sure if you have ever done one you already knew that. Lastly, and perhaps best of all, they do not really make you sore. Build strength and explosiveness without the soreness? Sign me up! That is because there is no eccentric component to the movement.

As far as sled pulls are concerned, the same rules apply — the sled is as versatile as they come. You can pull from a more upright torso position or hinged over. You can vary your grip on the rope — palms up or palms down. All to add variety, continue progress, and eliminate boredom. Pulling hand over hand, in any position, is not something we see too often in CF and can lead to major deficiencies over time. Most of the pulling is done either on a fixed plane (like a pull-up) or, if not on a fixed plane, at the same (like a ring row or muscle up). The rope pull adds an entirely new stimulus while correcting imbalances formed through normal CF training. 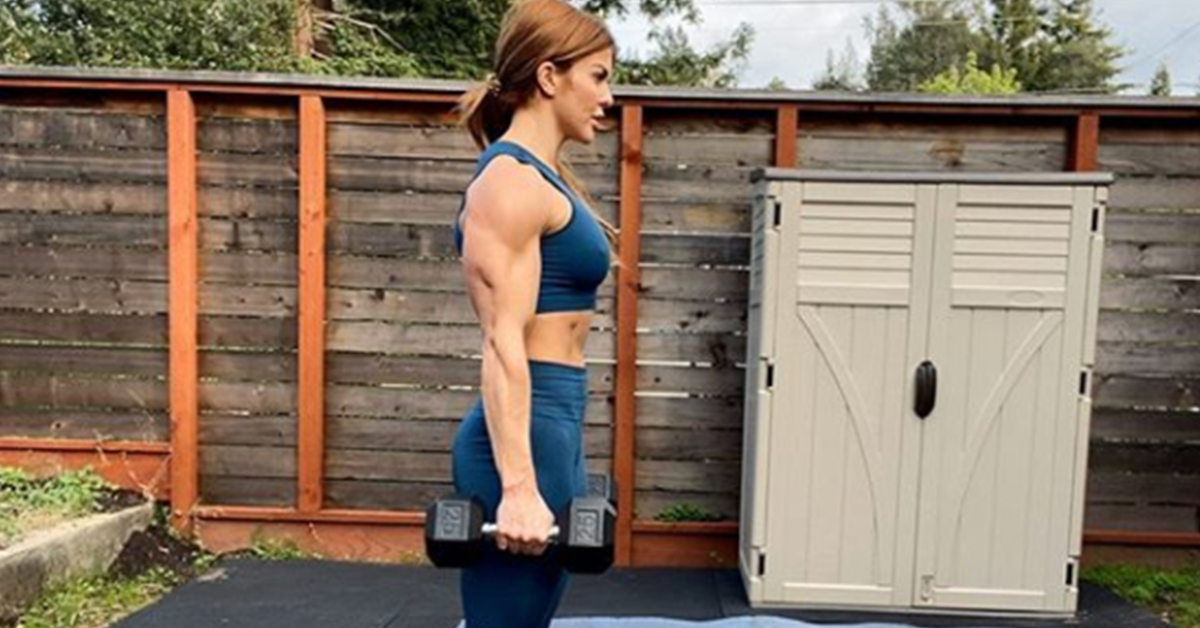 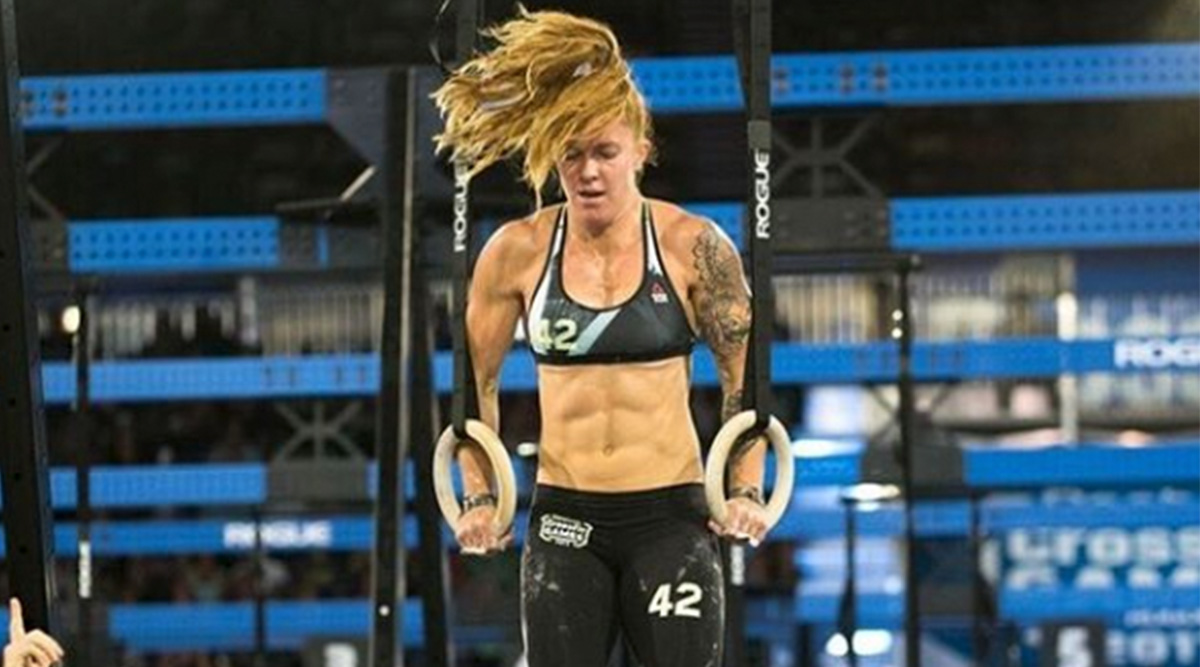