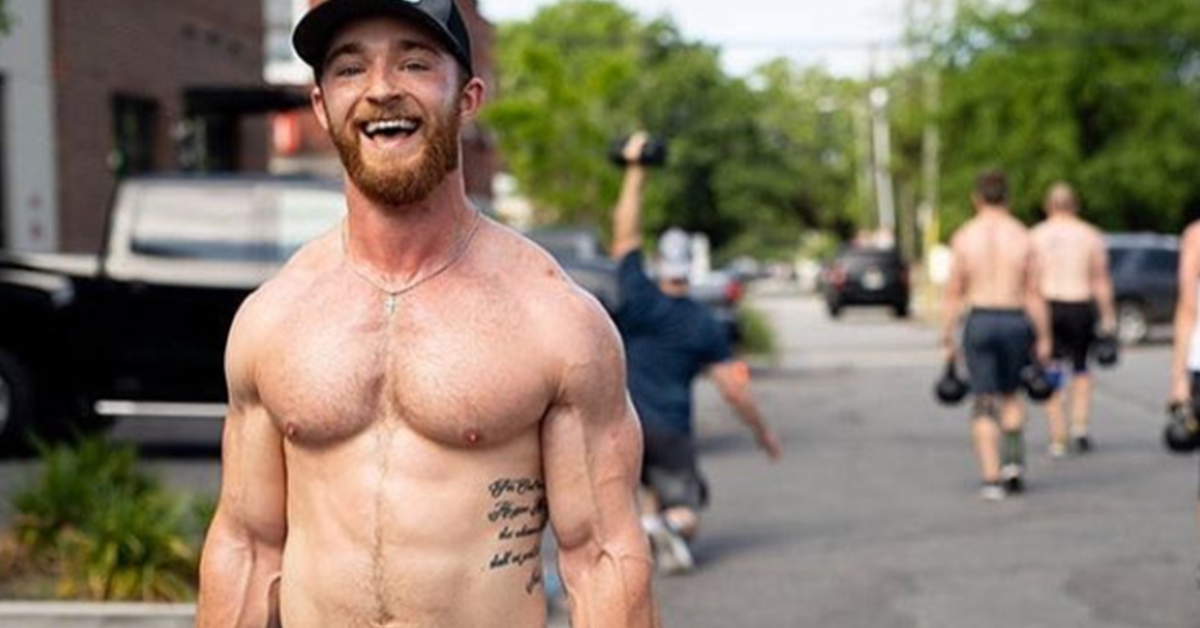 This Athlete Did Murph 16 Times in 24 Hours

Getting through Murph once is hard. Try doing it more than once. Like, 16 times. In a single day.

That’s what Lee Davis did this year, and it hurts just thinking about it. As a reminder, Murph consists of:

Davis did this 16 times in 22 hours and 3 minutes, according to the Charleston City Paper. Um… ouch?

If we do some quick math, this means that in total, he completed 32 miles of running, 1,600 pull-ups, 3,200 push-ups, and 4,800 squats. It was enough to break the previous world record, although it’s still under review.

Unofficial world record for Murphs (1 mile run, 100 pull-ups, 200 pushups, 300 squats, 1 mile run with 20lb weight vest) in 24 hours is now 16. Thank you to everyone who showed up, worked out and supported me. Im so honored to be surround by you guys. And don’t forget… Soft living makes soft men. @davidgoggins thanks for the 40% quote @spring_energy thanks for keeping me fueled on this and my 100 mile run 16 Murphs to beat record means 1 murph every hr and 30 mins. Started at 6 pm Sunday. Farthest right column was my actual time compared to what time I finished the murph compared to what I needed to break the record. Wanted to make sure I had a buffer. #murph24challenge #murph24hourchallenge #murph24 #murph #murphchallenge

Davis didn’t do it just for fun. His box, Rhapsody CrossFit of Charleston, South Carolina, had a special re-opening event. While most of their athletes attempted the traditional Murph workout, a few were selected to do it for 24 hours straight.

The athlete is no stranger to pain. One time, he did a 100-mile run just for the heck of it.

Here’s the proof in the pudding for those who are wondering and like visuals. I’ve used Strava for ultras and it always tends to be a few miles off. Being that it wasn’t a mapped out 100 mile course I went for the average based off steps and miles Strava recorded. Actual run time was around 30 hrs. Picture 5 is steps, miles, kilometers, time. Soft living makes soft men.

This reminds us of that time Mitchell Adams attempted 10,000 burpees in 24 hours.

Murph is about so much more than a really tough workout. It’s about honouring those who have given everything for our freedom. Way to go, Lee! 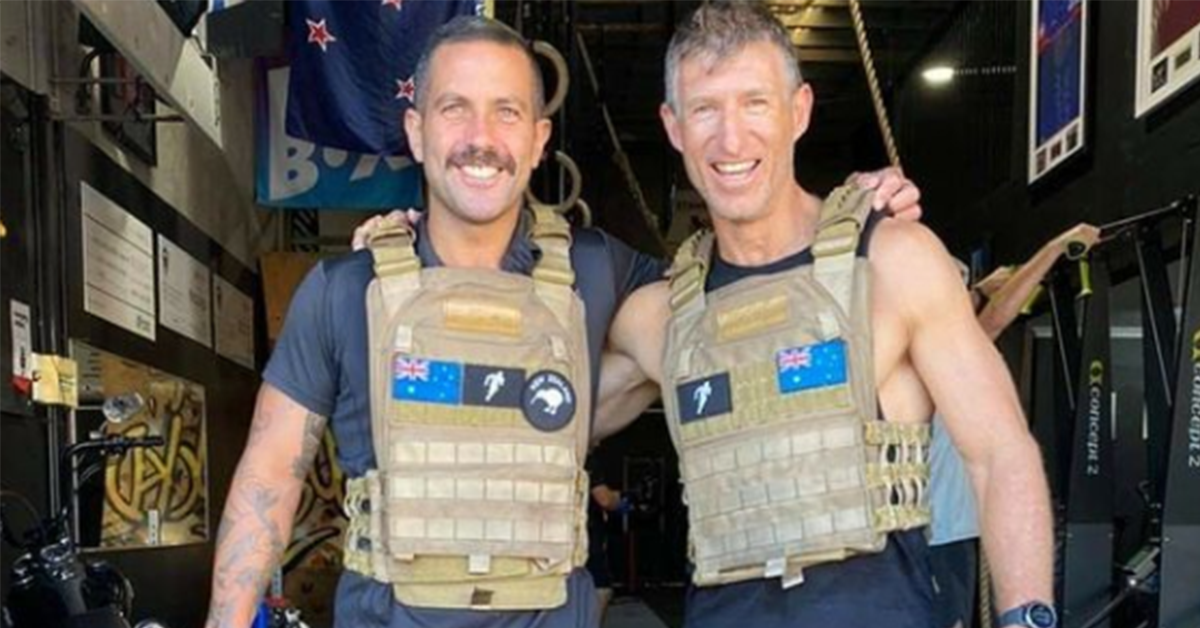 Did Jamie Milne and Russell Stringer Set a Record for Murph? 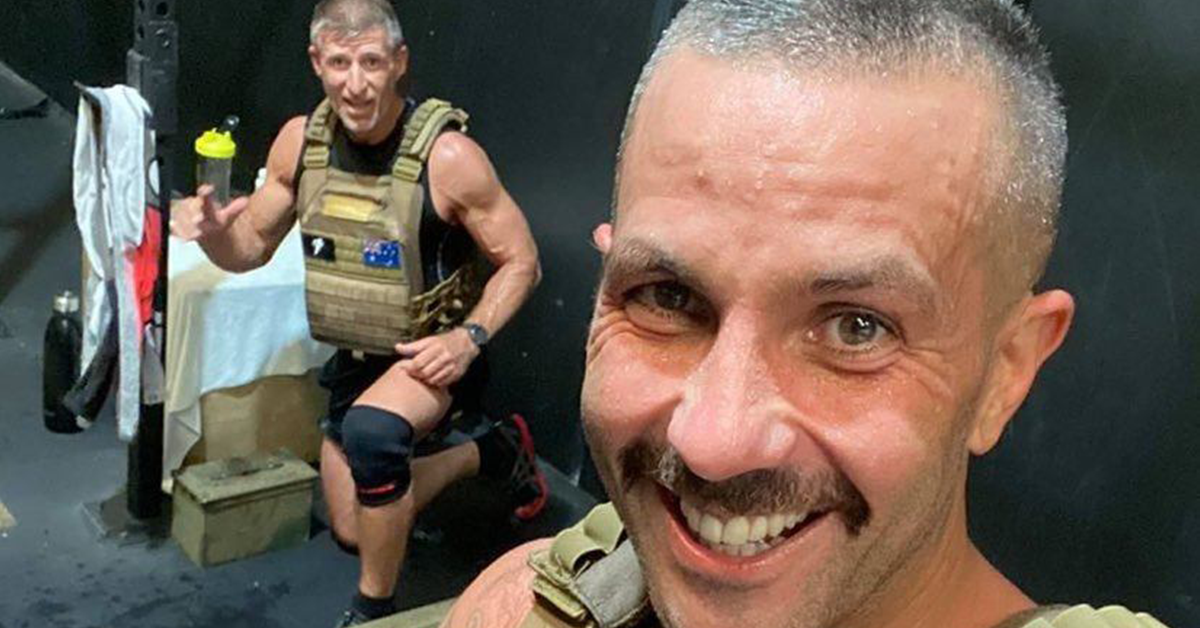 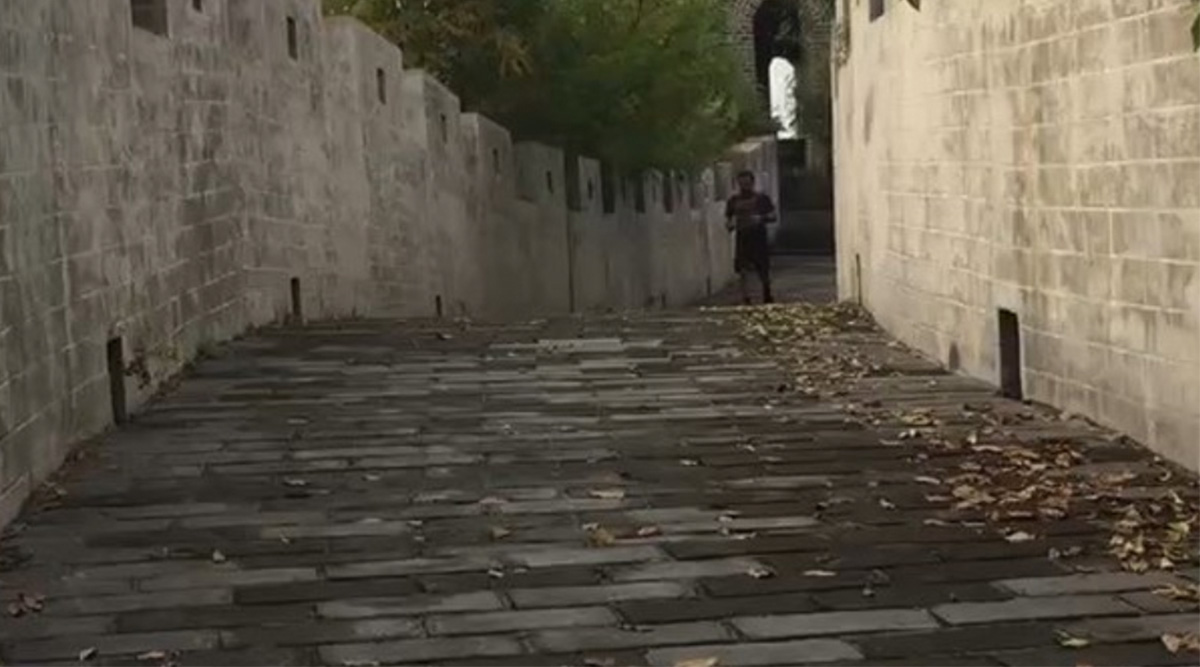 Josh Bridges Did Murph on the Great Wall of China 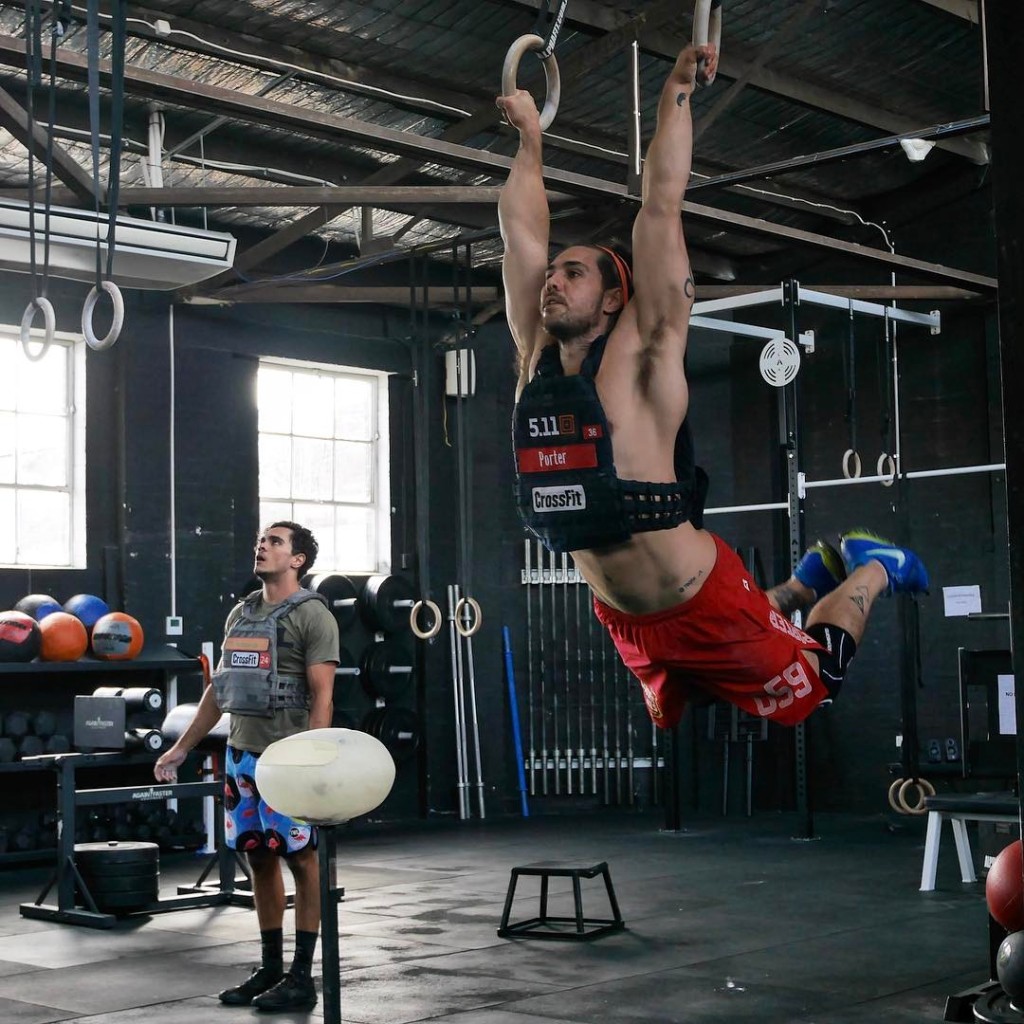