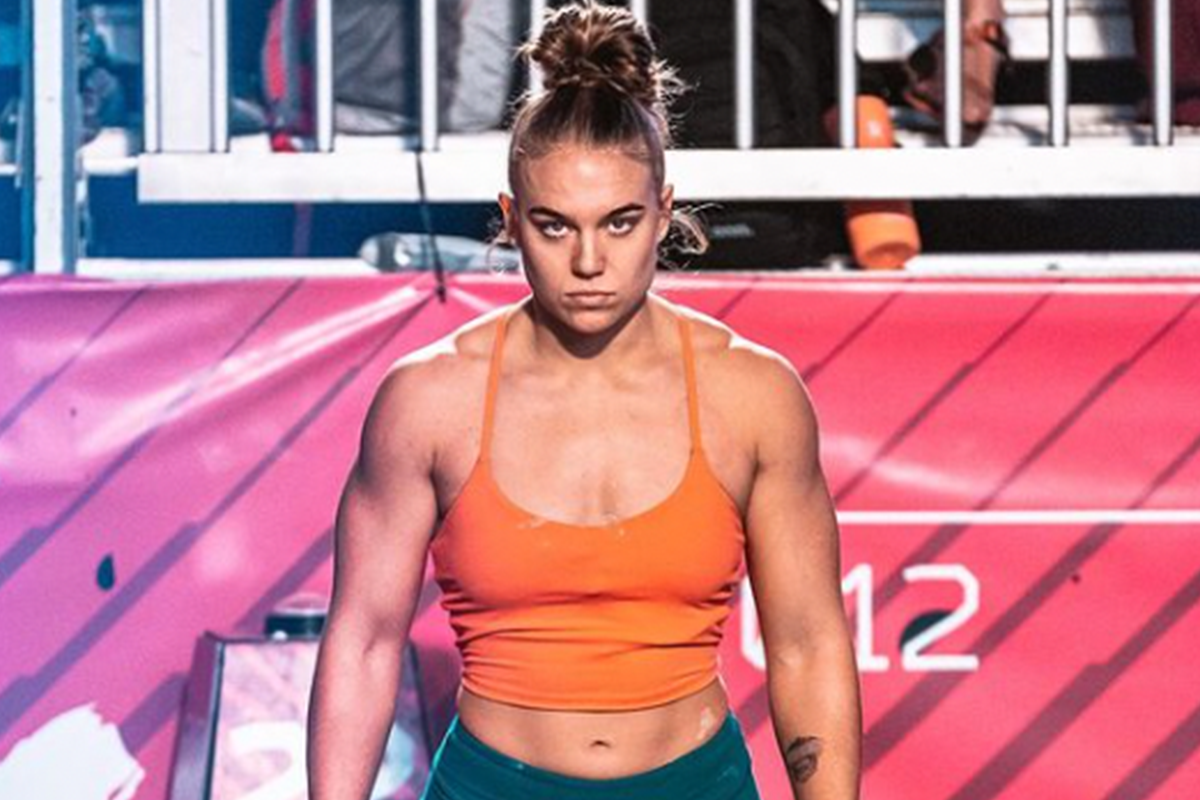 We are into Week 2 of the CrossFit Games 2022 Semifinals, and things are heating up! The Torian Pro didn’t disappoint, and we can’t wait to see what the competitors have in store for us this weekend. Here are a few athletes we’re keeping a close eye on.

Week 2: Who to Watch at the Semifinals

There are two competitions happening this weekend.

North America’s MACC is taking place at the Knoxville Civic Coliseum in Knoxville, Tennessee, and the final five finishers for the men, women, and teams will secure their spots to the Games.

Wells and Ohlsen. Two names you’ve heard a million times before. They’re the types of athletes that always come so close to finding victory… but not quite. Ohlsen has been competing in the Open since 2011, and he’s been to the Games every year since 2014. He saw one podium finish: 2nd place in 2019. But he’s come close many times aside from that.

And last year, he placed 2nd at Semifinals. His CF profile says it all: “Happy, but hungry.” Ohlsen is endlessly versatile and — if we had to guess — itching for another podium finish.

Wells isn’t much different. Her journey with the Open started in 2013, she placed 3rd at last year’s Semis, and she’s been to the Games every year since 2015 — but not a single podium finish yet. Still, that hasn’t stopped her from coming close. Over the years, she’s landed in 5th, 6th, and 8th.

Wells has many talents, but her strength might be how lethal she is with a barbell. How about that 425-pound deadlift, right?

Things in Stellenbosch, South Africa are about to heat up! Athletes are making their way to the Coetzenburg Sport Centre at Stellenbosch University.

At 5’4″, Basnett might not immediately catch your eye. But give her a barbell and watch her deadlift 325. This year was her fifth Open, she placed 1st at last year’s Semis, and her 2021 Games performance capped off with a 32nd-place finish.

Basnett isn’t just strong and fast. She’s also strategic and efficient. Give her a 10-minute time cap and she’s going to figure out how to do it in seven.

At 34, Elomda might be one of the older competitors on the floor, but don’t let that fool you. Experience absolutely works in his favor, and the athlete boasts a 550-pound deadlift, 17:13 5k run, and 62 max pull-ups.

He’s competed in the Open every year since 2015 and went to the Games in 2019. Something tells us that he’s ready for a serious comeback — and hopefully a podium finish.

If you want to catch the action live, CrossFit will be broadcasting on their website, YouTube, and Facebook page. Two events will take place on Friday, Saturday, and Sunday each. Set yourself a reminder so you don’t miss it!

Who are you most excited to watch this weekend? Good luck to all of the competitors! 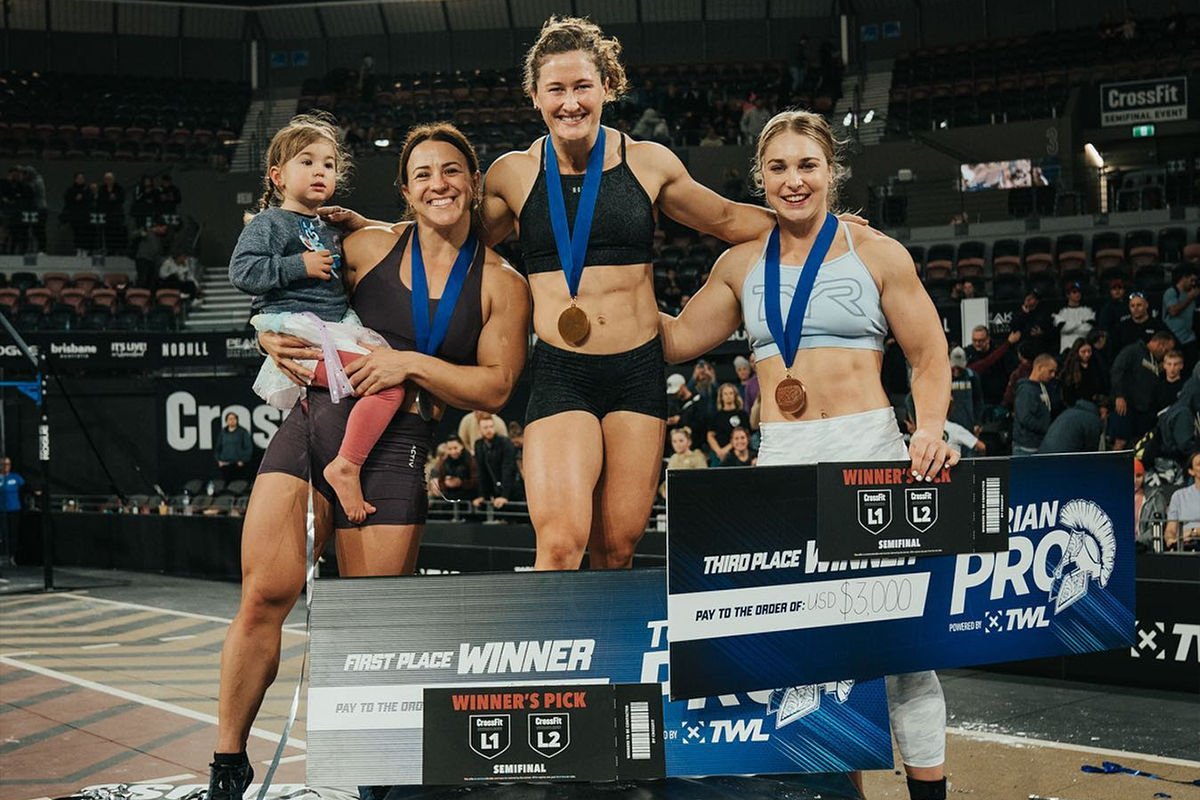 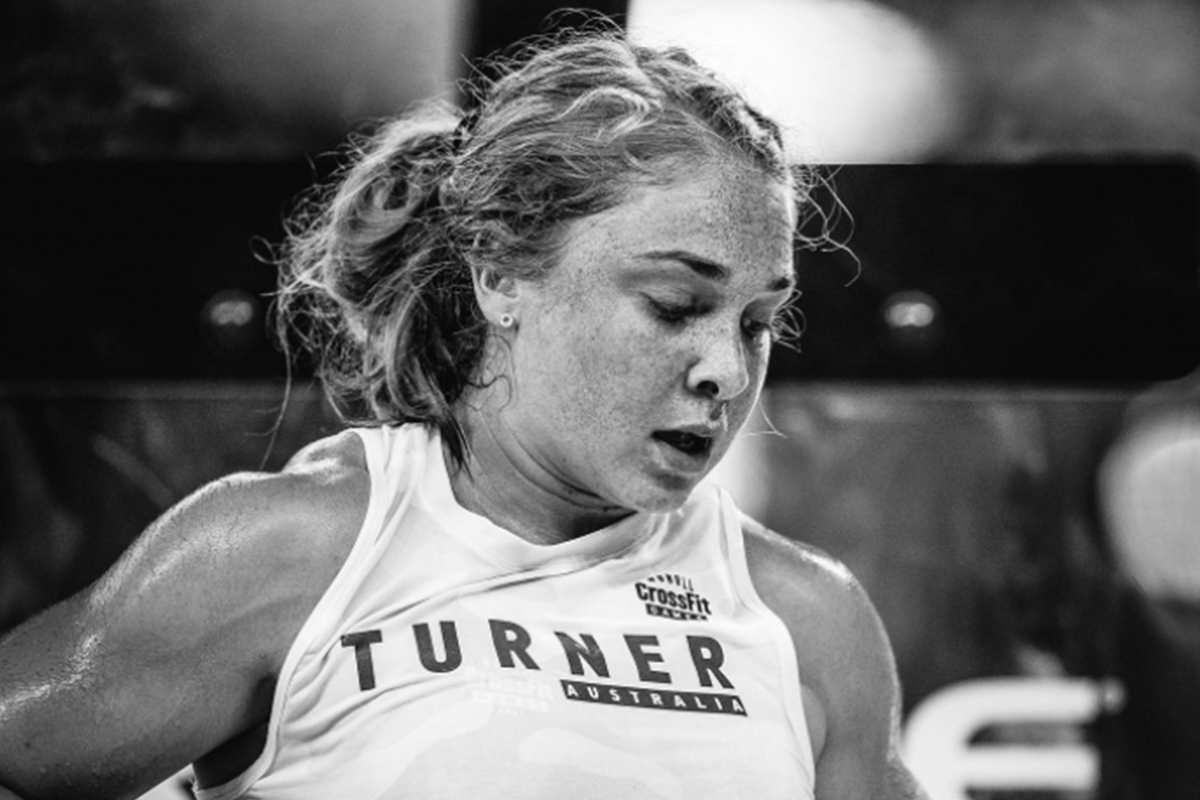