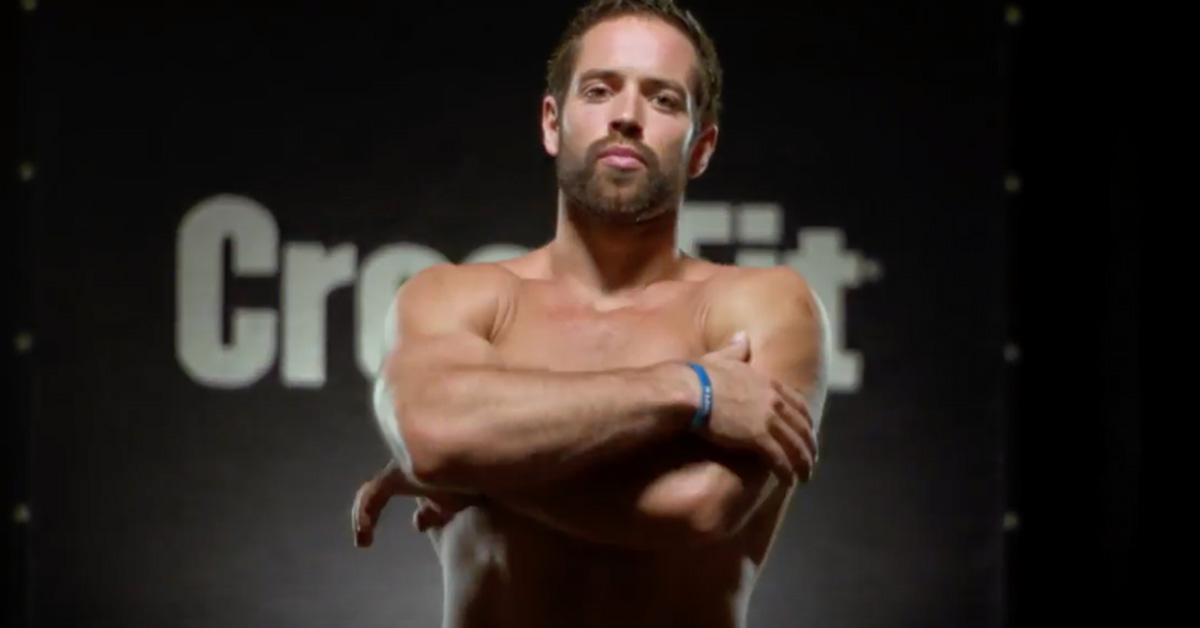 The Best Fitness Documentaries to Keep You Motivated at Home

These are trying times that we’re experiencing. Coronavirus has swept the globe and changed life as we know it. Your normal, day-to-day routine has likely been turned upside down. And especially with gyms closing in all of our neighborhoods, it’s feeling a little challenging staying motivated and fit at home and in many cases, with little to no equipment. If you need an extra boost of inspiration, check out these fitness documentaries. We guarantee that they’ll give you that push you need.

The 6 Best Fitness Documentaries to Give You Inspiration

Newly released and ready to inspire you, The Fittest captures the four grueling days of competition during the 2019 CrossFit Games in Madison, Wisconsin. 2019 was an important year for the Games because it brought the competition from 40 men and women to more than 100 of each.

The documentary throws you in the middle of the action, the adrenaline, the nerves, the heart-thumping competition. Seriously, if this doesn’t keep you motivated during this challenging time, nothing will. Check out the trailer below and try not to get the chills.

2. Froning: The Fittest Man in History

The 2016 documentary follows Rich Froning, who (at the time) had his sight set on winning his fourth CrossFit Games title — the first time it would ever be done. And that wasn’t the only record he set… not nearly.

It gives us a look into not only his training but his life at home with his family, and everything it has taken to make him one of the fittest men on earth. There’s no denying there are many incredible athletes out there, but it’s still hard to come close to the heart, drive, discipline, and competitiveness of the one and only Rich Froning.

We’re taking it back to 1977, to Pumping Iron, which shows the path Arnold Schwarzenegger took while competing for his sixth Mr. Olympia title at the age of 28. Schwarzenegger wasn’t quite yet a household name, but after this event, he certainly would be. It wasn’t just his fitness that got the world’s attention, but his remarkable attitude.

Not only did Pumping Iron help to launch his career but it changed the world of body building — and fitness as a whole — forever. Find it on Amazon.

4. The Redeemed and the Dominant: Fittest on Earth

You might be thinking, “Not another CrossFit documentary,” but you’re not going to want to miss this one. This one follows athletes as they compete at the 2017 CrossFit Games in Madison, Wisconsin. You’ll see blood, sweat, and tears. You’ll hear athletes talk about the doping problem. It’s going to be intense.

From the producers of Pumping Iron comes Generation Iron. Watch some of the hardest-working and most devoted bodybuilders as they fight for the title of Mr. Olympia. The competition is heated and these athletes are ready to do whatever it takes to be the last man standing.

6. Fittest on Earth: A Decade of Fitness

If you’re still looking for motivation to stay fit and healthy even during the pandemic, then turn to Fittest on Earth: A Decade of Fitness. The documentary captures the five-day, 15-event 2016 CrossFit Games. If you really want a glimpse into what it takes to make it to the Games, then you need to catch this doc. It’ll show you the nitty-gritty, the good, the bad, and the ugly. 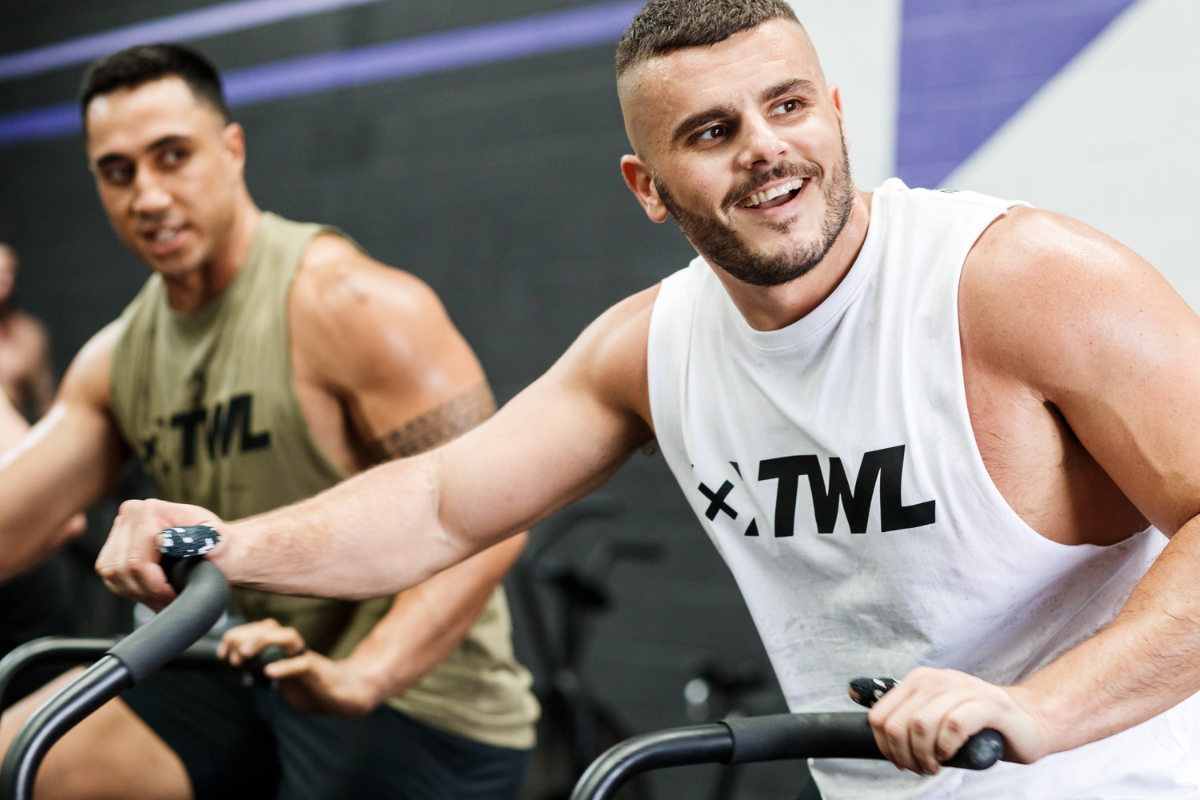 How to Mentally Prepare for the Open 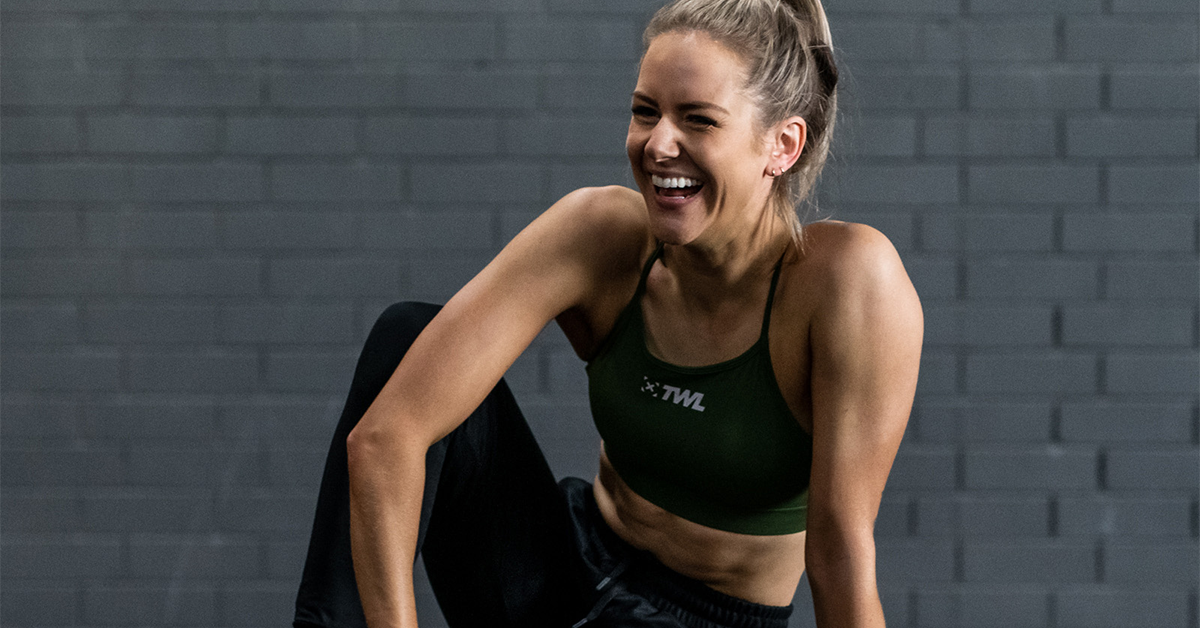 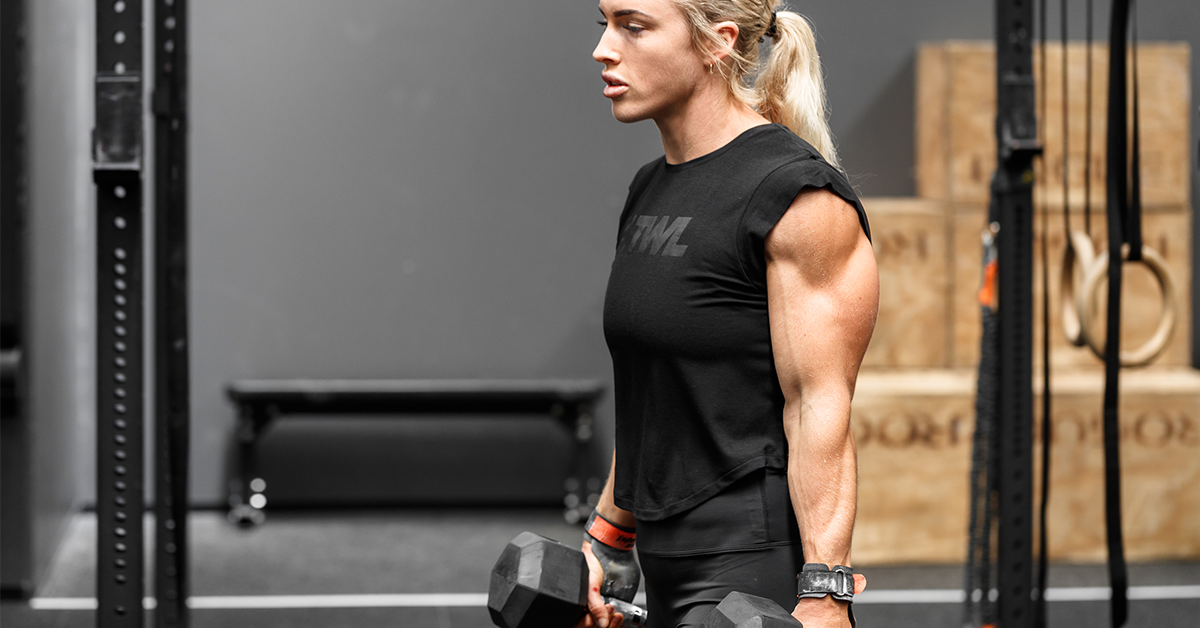