The Open wouldn’t be the same without Dave Castro’s overwhelmingly mysterious clues that no one can ever really seem to figure out. The start of the Open is almost here, and sure enough, Castro took to his Instagram page to post the first clue.

And… it’s kind of gross.

Heads up: This image contains an animal carcass.

This could mean a lot of things, or it could mean nothing at all. But here are a few things that might be worth thinking about.

How Castro Refers to the Event

Notice his caption: Twenty one point 1. Not 21.1. We’d be lying if we said we had an idea of what this represents, but it is a bit off. Why not just use numerals? Why spend all that extra time spelling it out? Dave! We need answers!

Of course, Castro is a master of mystery; and knowing him, he might have done this simply to throw people off his scent. Well played, Castro. Well played.

On a similar note, that could also mean we see rep schemes looking something like 21 + 21. The possibilities are endless.

Regardless, if we see the number 42 pop up anywhere (or 21 twice), we’ll have made the connection.

What Coyotes are Known For

When you think of coyotes, you might first think of how they’re known for howling at the moon. And they certainly do — but let’s take this a step further.

Why do they howl at the moon?

It’s because they’re nocturnal animals! They sleep all day (lucky) and then hunt at night.

Thinking of this in the greater scope of workout 21.1, maybe we can expect something that has to do with the nighttime? A workout in the dark?! (Probably not.)

Let’s keep digging. Coyotes are incredibly intelligent and often like to live solitary lives — although when they’re hunting, they’ll sometimes move in packs. Hm… interesting. The Open has you competing as an individual; but if you’re doing it at a box, then you’re technically part of a pack.

Are we onto something?

… Likely, no. But it’s always fun trying to guess.

A New and Refreshing Approach for the Open

Whatever 21.1 throws at us, we’re certainly in for a competition unlike any previous year. The Open has become far more inclusive, with all new divisions for adaptive athletes. Additionally, with coronavirus maintaining a very strong presence in some parts of the world, there’s also going to be a no-equipment version of every workout, for athletes who can’t currently compete at a gym.

Between the pandemic and CrossFit now operating under new ownership, the Open promises to look very different this year. But here’s the thing: One of the most valuable traits you can have as a functional fitness athlete is adaptability. That’s what this year is going to ask us to do: adapt. 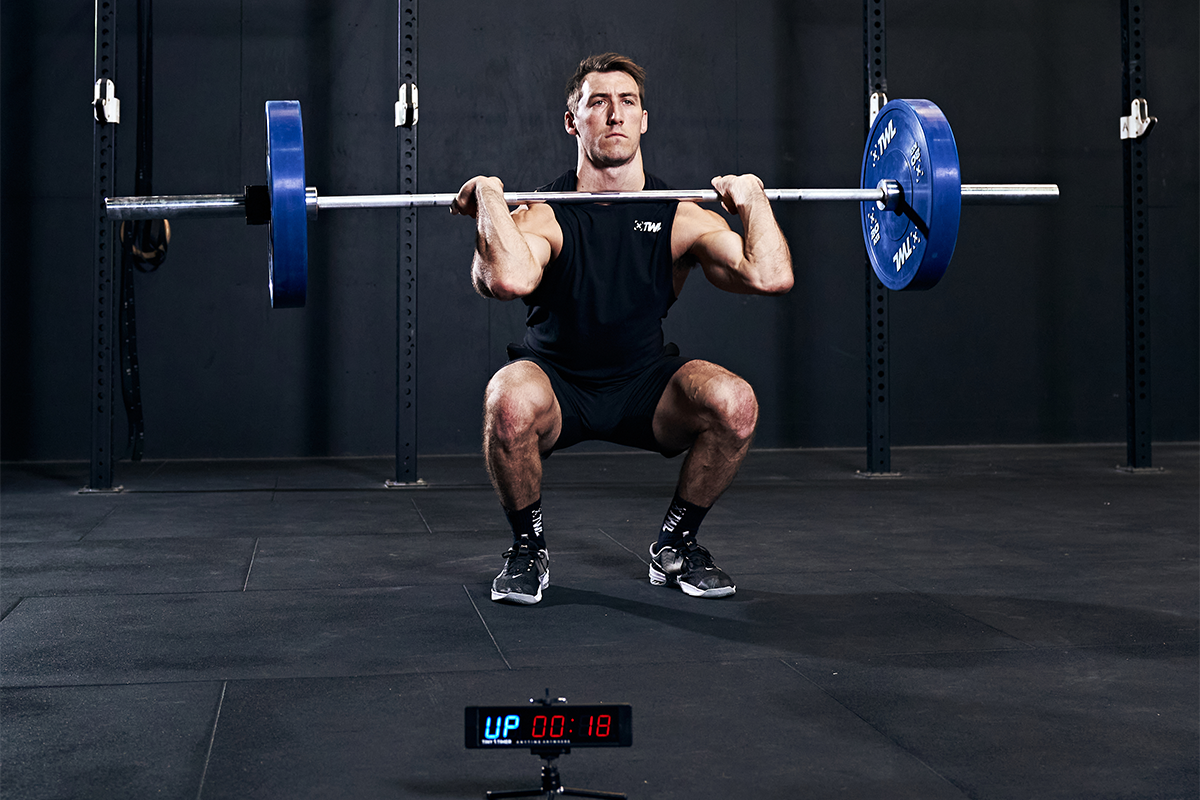 Open Workout 22.3: We Had to See This Coming 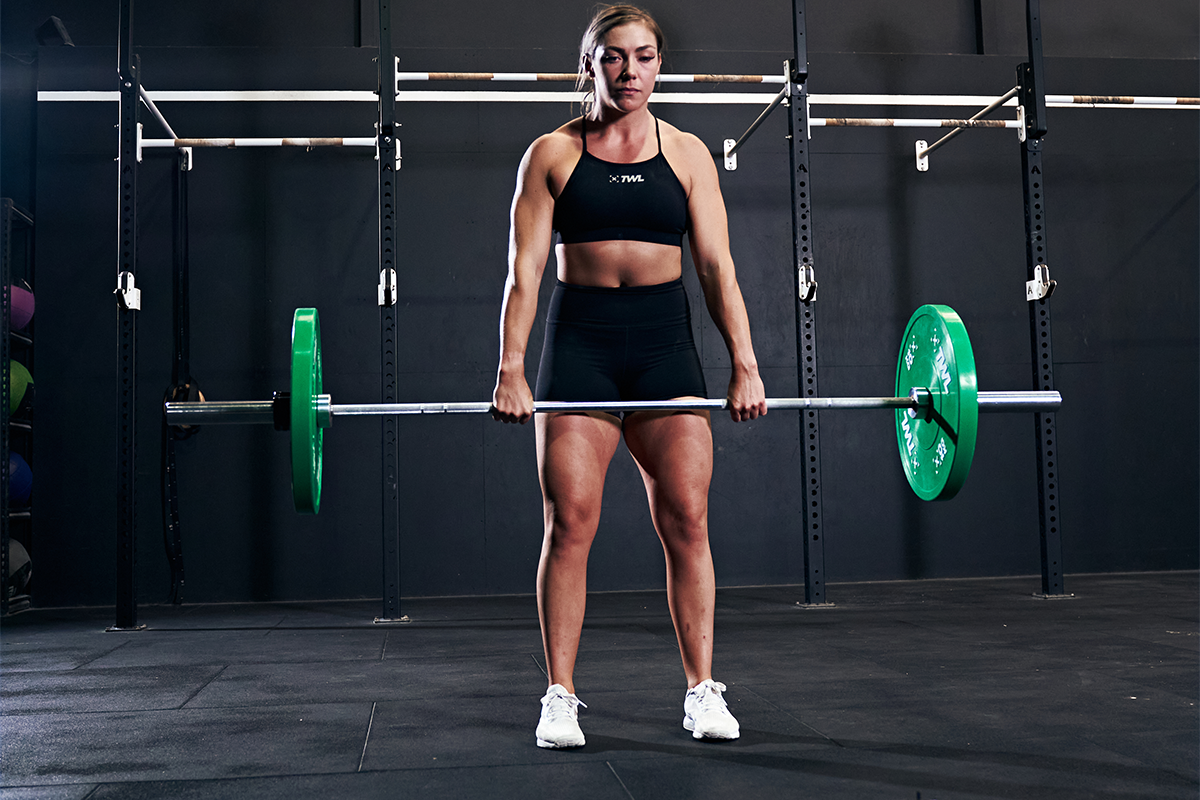 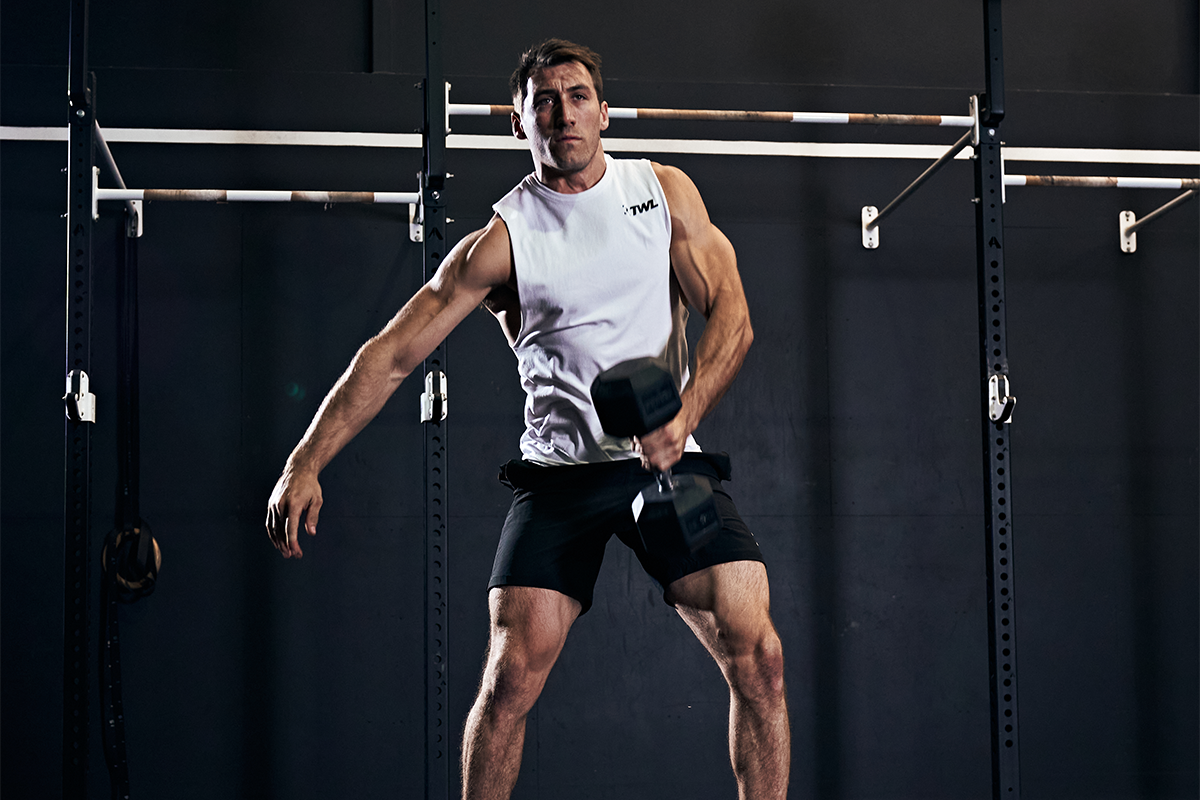 Should You Redo Open Workout 22.1? 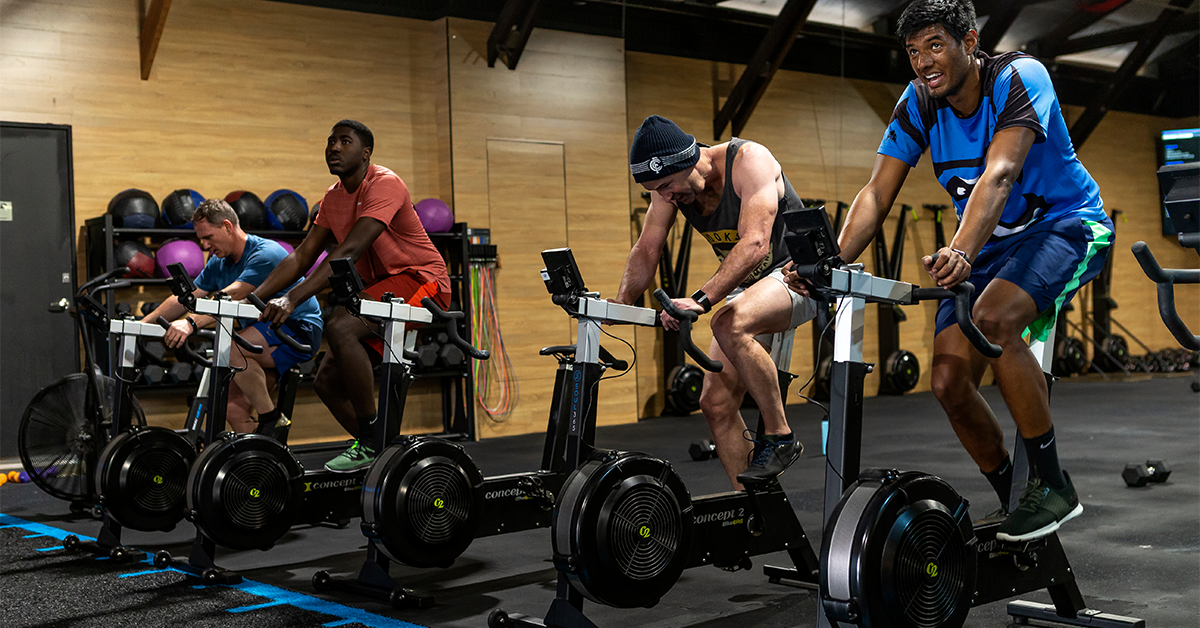 5 Recovery Tips for Athletes During the CrossFit Open