Nike – the athletics giant has been waiting in the wings for their time to take the Functional Fitness market by storm.

Looking to make their presence felt at the 2014 CrossFit Games, Nike have recently signed athletes Josh Bridges, Kenneth Leverich and Alexandra LeChance as well as the successful team CrossFit Invictus.

Rumours around the market is that Nike have designed and set to release their challenger to the Nano and the Inov-8 “F-Lite” series.

Below are a few photos taken from Nike’s twitter. No date of release just yet, likely would be in 2015.

What do you think? Does Reebok and Inov-8 have something to worry about? 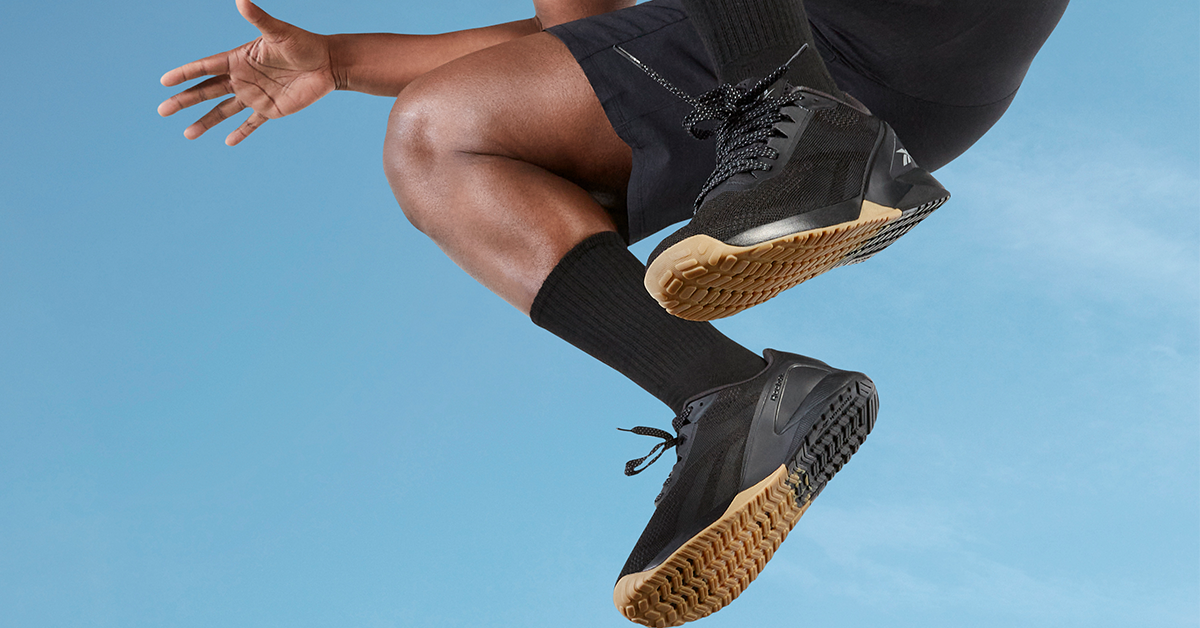 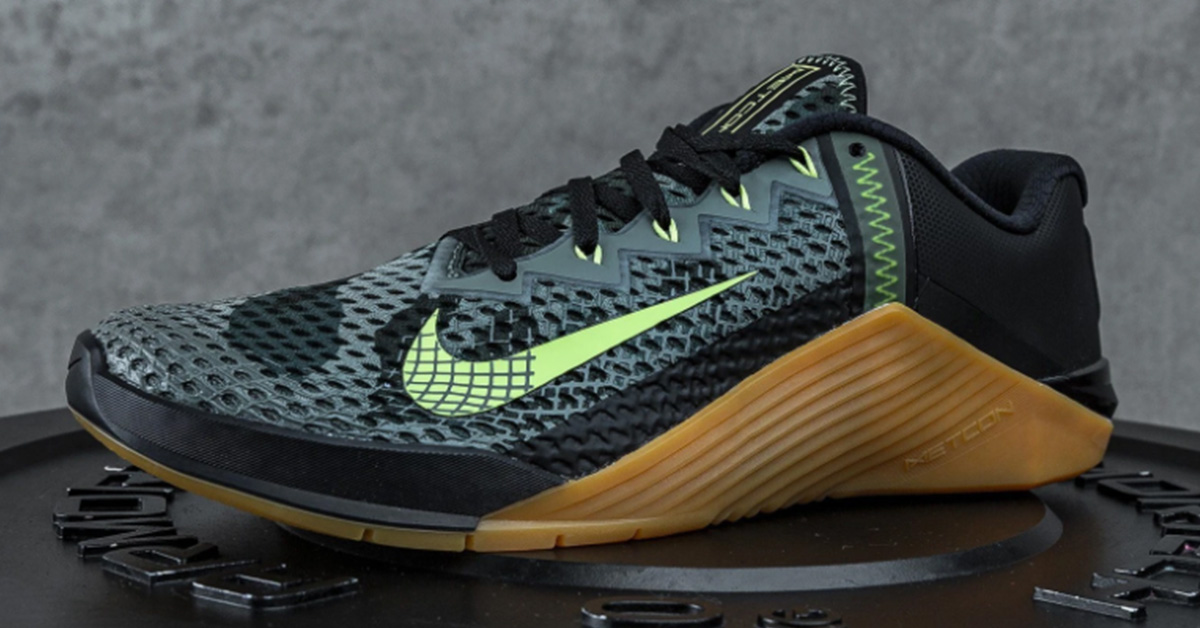 What You Need to Know About the Nike Metcon 6 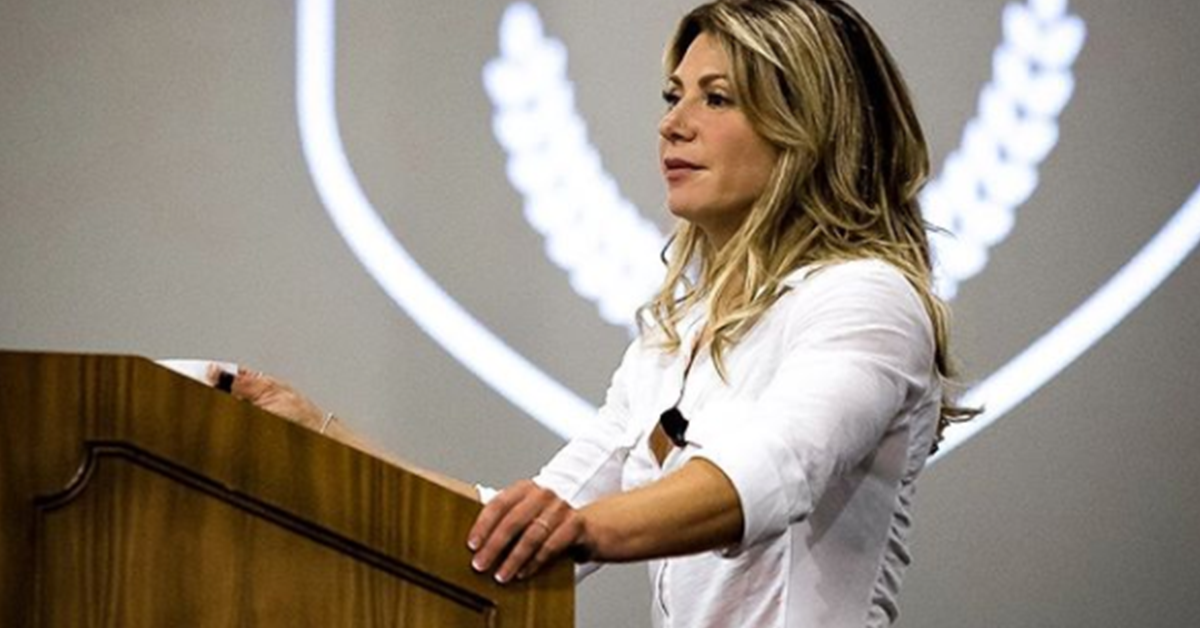 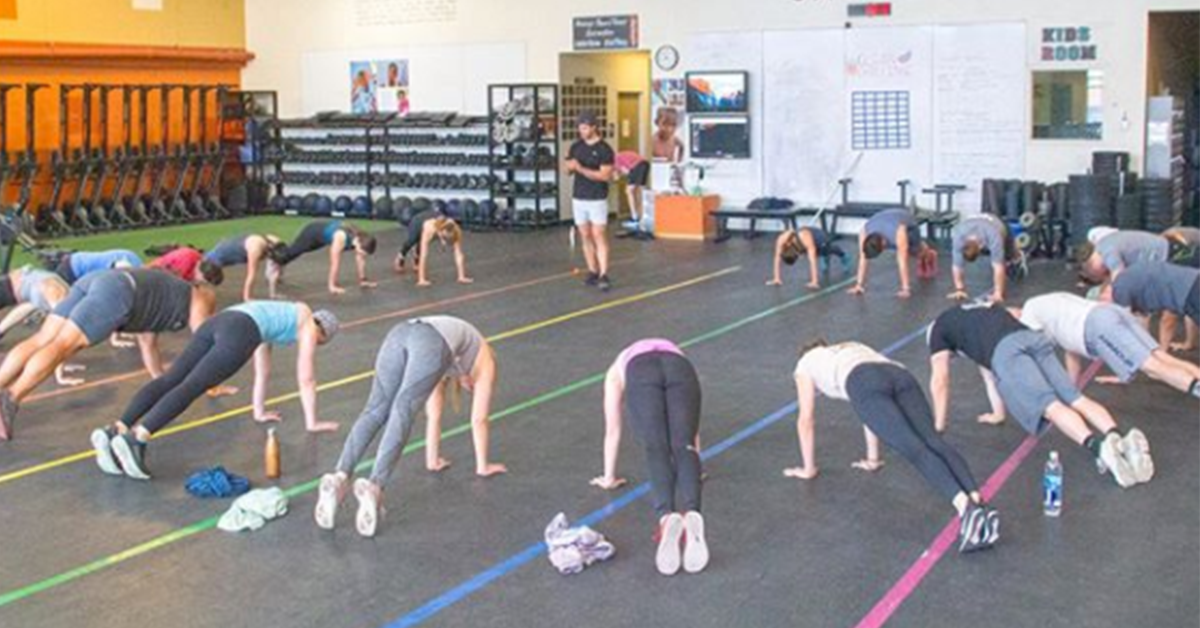