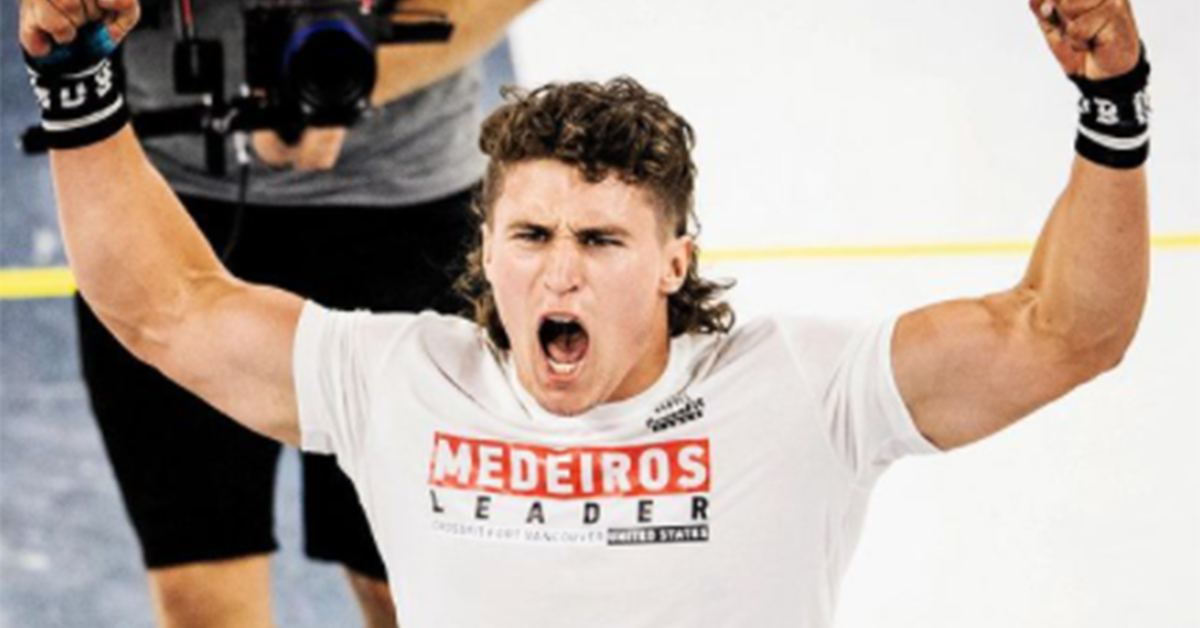 During the 2021 CrossFit Games, we were there to give you a recap every step of the way. By now, you probably already know what the podium finishes looked like:

But this year was a bit unique, and there are a few things we want to discuss before we turn the page on the 2020-2021 competitive season.

This was Tia’s fifth consecutive 1st-place finish at the CrossFit Games. It was clear fairly early on that she came to win, and win she would. There was a distinct turning point where the question was not who’d podium, but rather, who’d ultimately grab 2nd and 3rd, since 1st was already spoken for.

Really, the astonishing part isn’t that Tia won. It’s that she won for the fifth year in a row, leading us to ask the same thing we asked about both Rich Froning and then Mat Fraser: Can anyone beat her? She was so far ahead that she actually could’ve sat the last event out, and she still would’ve won.

Many people believe that the 1st place spot on the men’s podium didn’t open up until Froning moved to the team competition, and then it didn’t open up again until Mat Fraser announced his retirement. With the massive lead that Tia had this year — finishing with 1,435 points, a full 256 points ahead of 2nd-place finisher Laura Horvath — people are now wondering: Is it going to take Tia’s retirement to give someone else a chance at the top of the podium?

Don’t hold your breath, because Tia already said she’d be back next year!

The truth, which we all know, is that nothing is guaranteed, and a number of athletes could come along and nab that first place spot. Tia could have an off day. She could be confronted with a number of weaknesses.

Except at this point, it seems like she has neither bad days nor weaknesses.

Only time will tell if another athlete can dethrone Tia, and who that might be.

Let’s be honest: He got our attention last year when he gave Fraser a run for his money more than once. We had predicted that Medeiros would finish on the podium, which he did and then some: He finished in 1st ahead of OGs Pat Vellner and Brent Fikowski, with an 82-point gap between him and Vellner — not to mention all the other CrossFit veterans he left in the dust. Not as impressive and Toomey and Horvath’s margin, but what really stands out here is the consistency. Mereidos was consistently ahead of the game, ahead of the pack.

He was voted 2020’s Rookie of the Year and for a good reason: Everyone saw the potential in him almost immediately. In fact, there was the serious thought lingering that we might finally have an athlete who could dethrone Fraser. While that didn’t happen, Medeiros did take 3rd in 2020, which must’ve lit a fire under him. Last year, we saw a slightly wacky, maybe little-bit-out-of-control newcomer. This year? Well, Medeiros clearly grew a lot in such a short amount of time.

He didn’t collect a large number of event wins. In fact, he had one: the final event. But his average across all 15 events — the most we’ve seen in a single competition — was what he needed to finish 1st.

There were thoughts that maybe last year was a fluke. Maybe he was a flash in the pan. But Medeiros proved to everyone that he’s here to make a statement. At at only 22 years old, his journey is just beginning.

Annie Thorisdottir: Comeback of the Year

When Annie cried, we cried. She undoubtedly will be what many of us remember the most from the 2021 CrossFit Games.

Thorisdottir has been on quite the journey since she started competing in the sport over a decade ago. Her back-to-back 1st-place finishes in 2011 and 2012 cemented her in CrossFit history. However, the wins weren’t without the setbacks.

In 2013, her plans were derailed when she experienced a devastating back injury — something she thought would crush her hopes completely. But being as fierce as she is, she came back from it stronger than ever.

Less than a year ago, she gave birth to daughter Freyja, her first. A miracle, no doubt, but again, not without its challenges. Her labor was traumatic and actually required a blood transfusion, and she was left feeling so weak that she couldn’t even stand. Afterward, Thorisdottir struggled with extreme post-partum depression and body dysmorphia.

She realized, though, that she wasn’t ready to give up. And 2021 brought Thorisdottir her first podium finish in four years. And it was an epic finish, at that. With Tia in 1st and Horvath comfortably settling into 2nd, the race for 3rd was on.

Hands down, one of the highlights of the week was Annie’s 200-pound snatch, a personal best. Her reaction and the look on her face? Priceless.

The fight wasn’t done, though. For a while there, Thorisdottir and Kristin Holte were seemingly neck and neck. Event 13 saw Thorisdottir get the win, which gave her a nice boost. But at the start of the final event, they were tied for third overall. Annie finished 37 seconds of Holte, locking her down for 3rd. You could feel the joy, shock, relief when Annie crossed the finish line and collapsed on the floor in tears.

All of these athletes have given their blood, sweat, and tears (literally), but you’ve really got to give it to Annie. She’s gone through a lot to get here, and she’s living proof that when you put your mind to it, you can accomplish anything.

It was an unforgettable competition, and something this community really needed after a year of hardships and struggles. Congrats to ALL the competitors, regardless of where you placed. You’re an inspiration to us all. 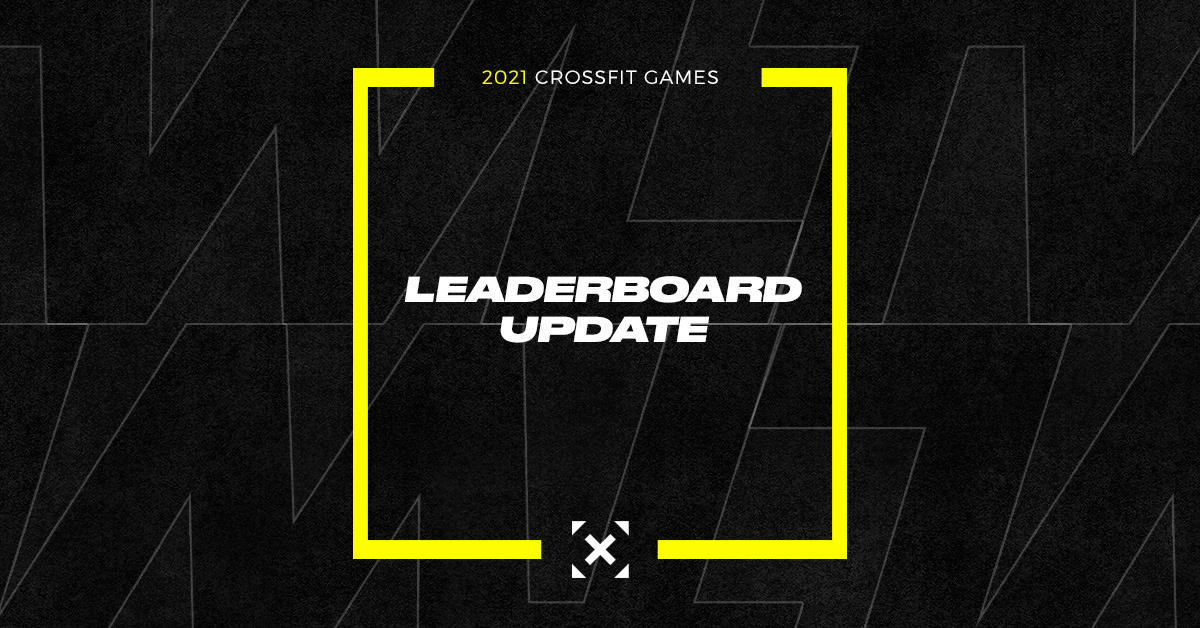 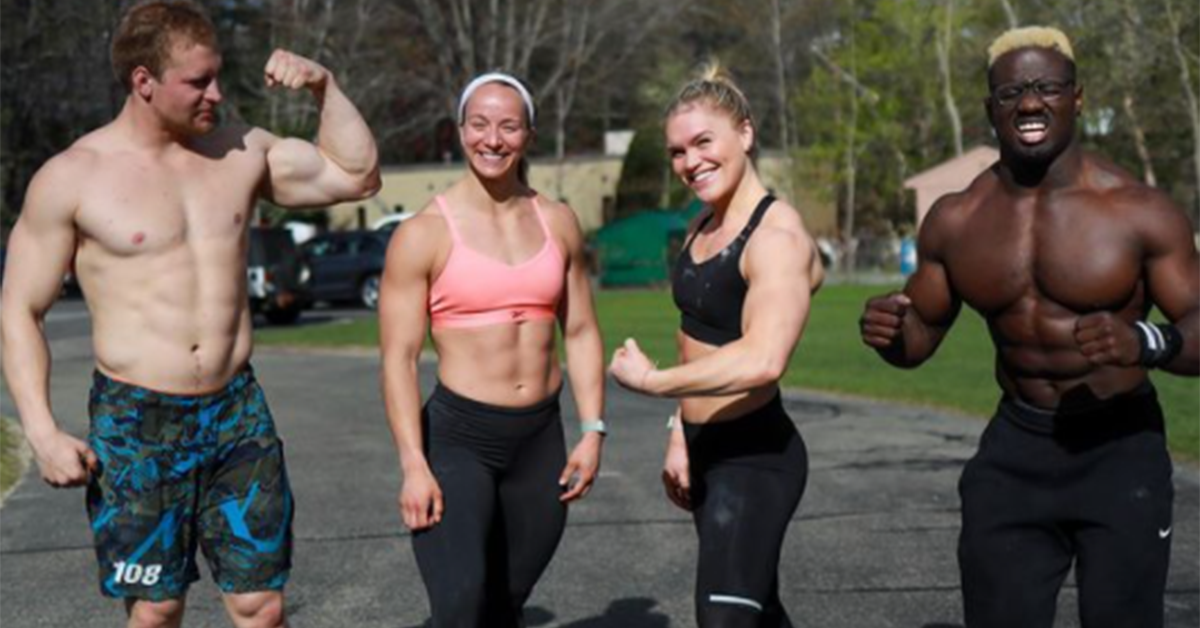 The WOD Life’s Predictions for the 2021 CrossFit Games Events 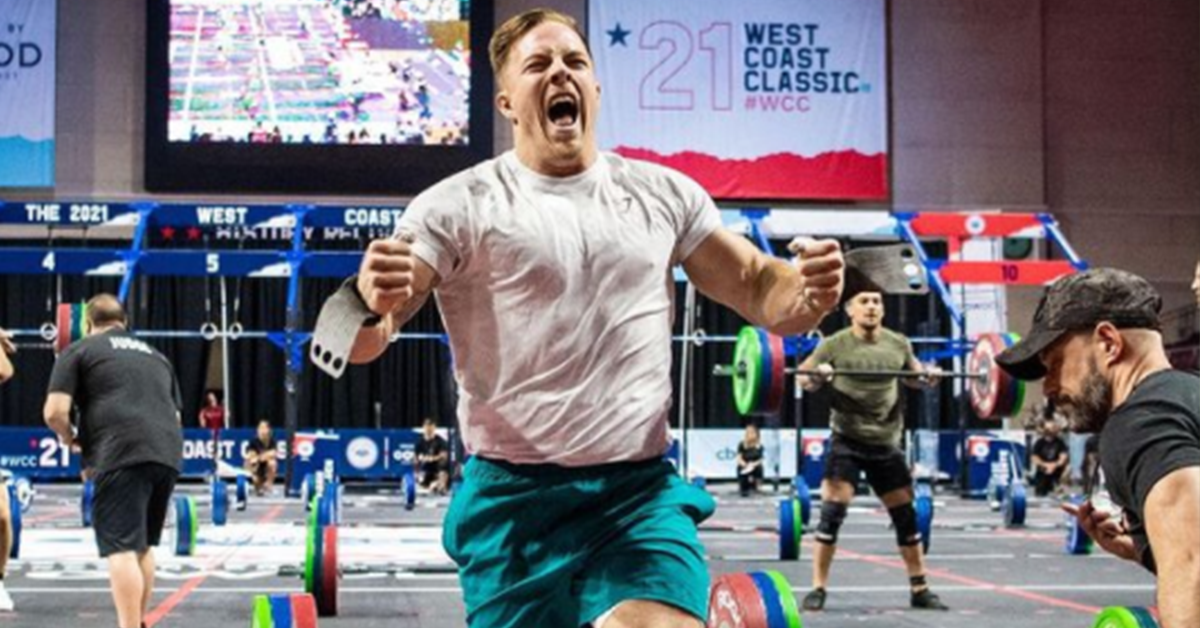 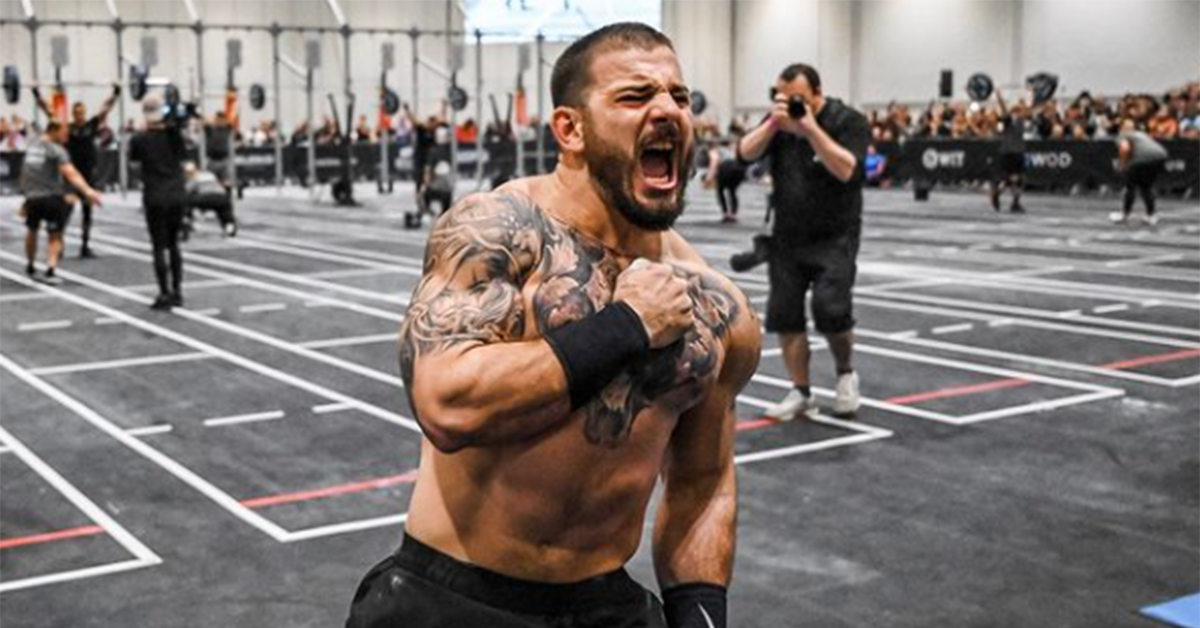