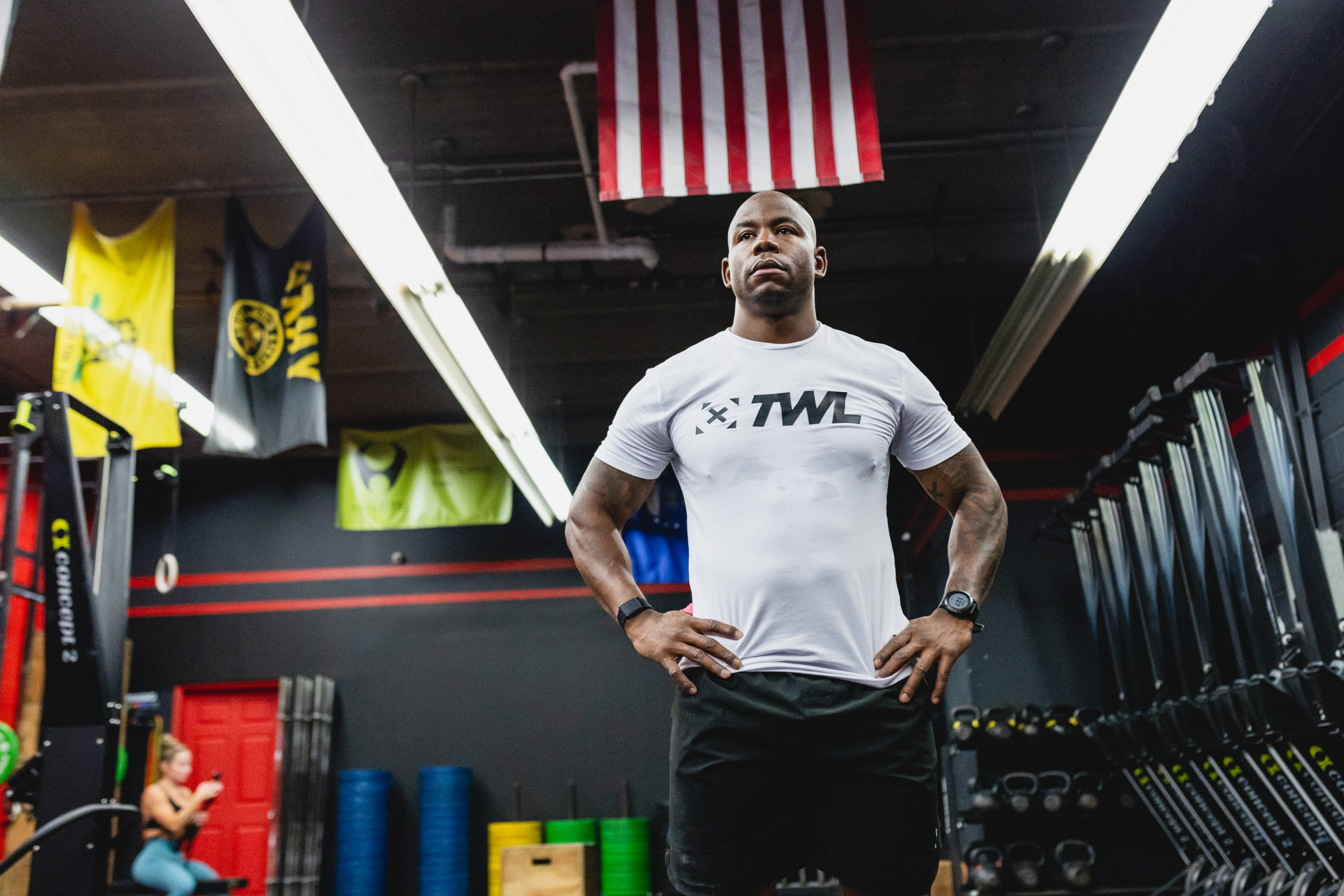 Our Why I Sweat campaign features athletes from all walks of life sharing the motivation behind their fitness journey. We last got to know more about Commando Steve Willis, and today, you’re meeting New York police officer Jason Lacayo. 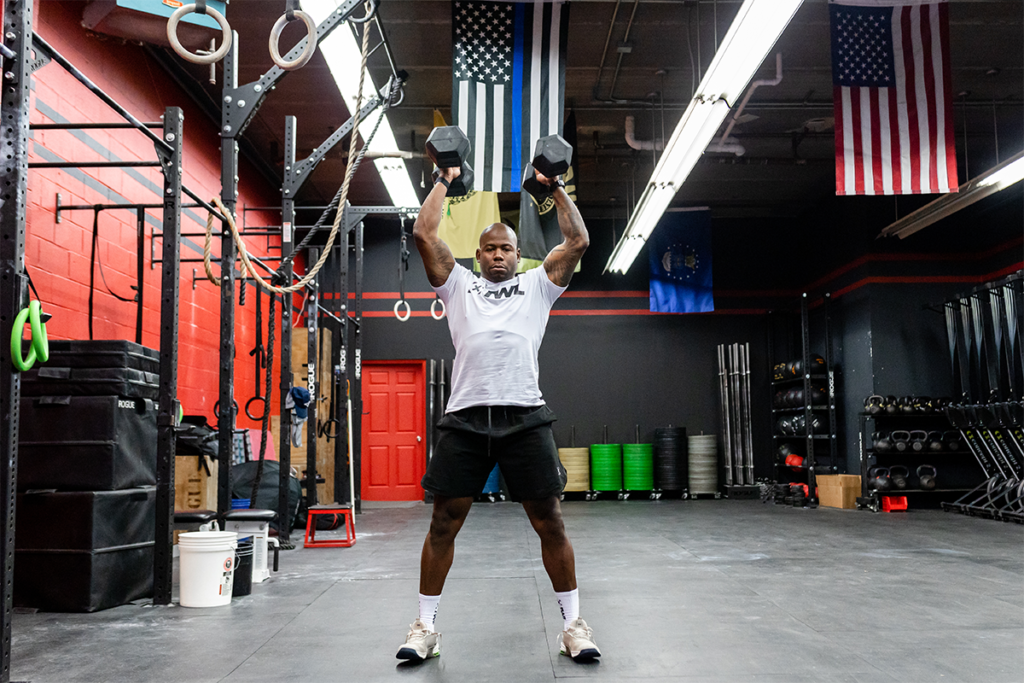 Jason grew up an outdoorsy and very athletic child, spending years practicing football, basketball, and baseball. Maybe he didn’t know it at the time, but he was already paving the way for a very active future. In his own words, he comes from a long line of police officers and first responders. It was literally in his blood. Jason didn’t know where exactly his future would take him, but he knew he was going to be in uniform.

Sure enough, he followed in some of his relatives’ footsteps and became a police officer. While his work brings him a sense of fulfillment, his career is anything but typical. Jason work from 6:00pm to 4:00am, goes home to sleep a little, and then hits the gym — his home away from home.

It was his cousin who first introduced him to functional fitness, and for Jason, it just made perfect sense. Every day on the job is different, and so when he trains, he makes sure his programming is just as varied and unexpected. He pushes his body beyond its comfort zone — a sensation he experiences quite frequently on the job. Why does he sweat? Because he knows that his training is literally going to help him save lives — whether it’s civilians, a colleague, or his own life.

It goes beyond his career, too. Jason is already thinking ahead to one day having a family, and what he wants more than anything is to be able to stay active with his children for as long as possible. “When I have kids, I want to be able to run around with my kids and enjoy my family. I know if I’m taking care of myself, I’ll be able to do that for many, many, many years.”

Functional fitness has helped Jason immeasurably both in his professional and personal life. “Your mind can do much more than your body thinks it can,” he says, noting the importance of getting over being uncomfortable. It’s something we can all relate to: a particularly grueling WOD forcing you to work harder than you ever knew you could. 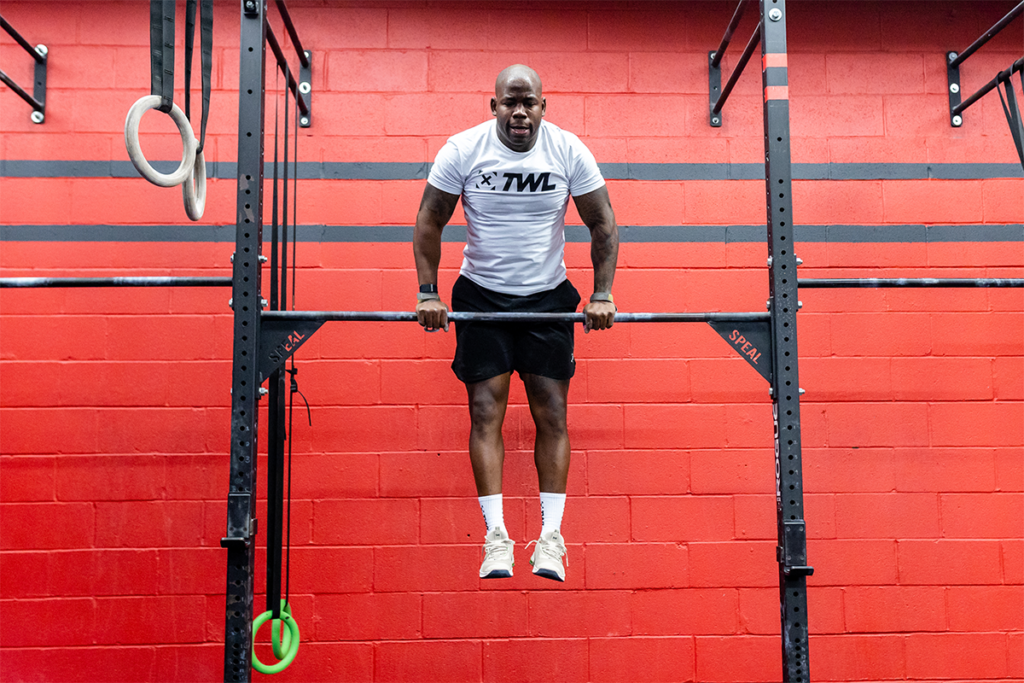 Jason Lacayo is the perfect example of exactly why functional fitness is so powerful. It’s helped keep him healthy in his everyday life. It’s the reason he was able to place a woman over his shoulder and carry her down a ladder as her building was on fire. And functional fitness is going to be one of the reasons he’s able to keep up with his loved ones in the future and continue living his life to the fullest.

We express our heartfelt gratitude to people like Jason who help keep us safe. Check out the full video below! 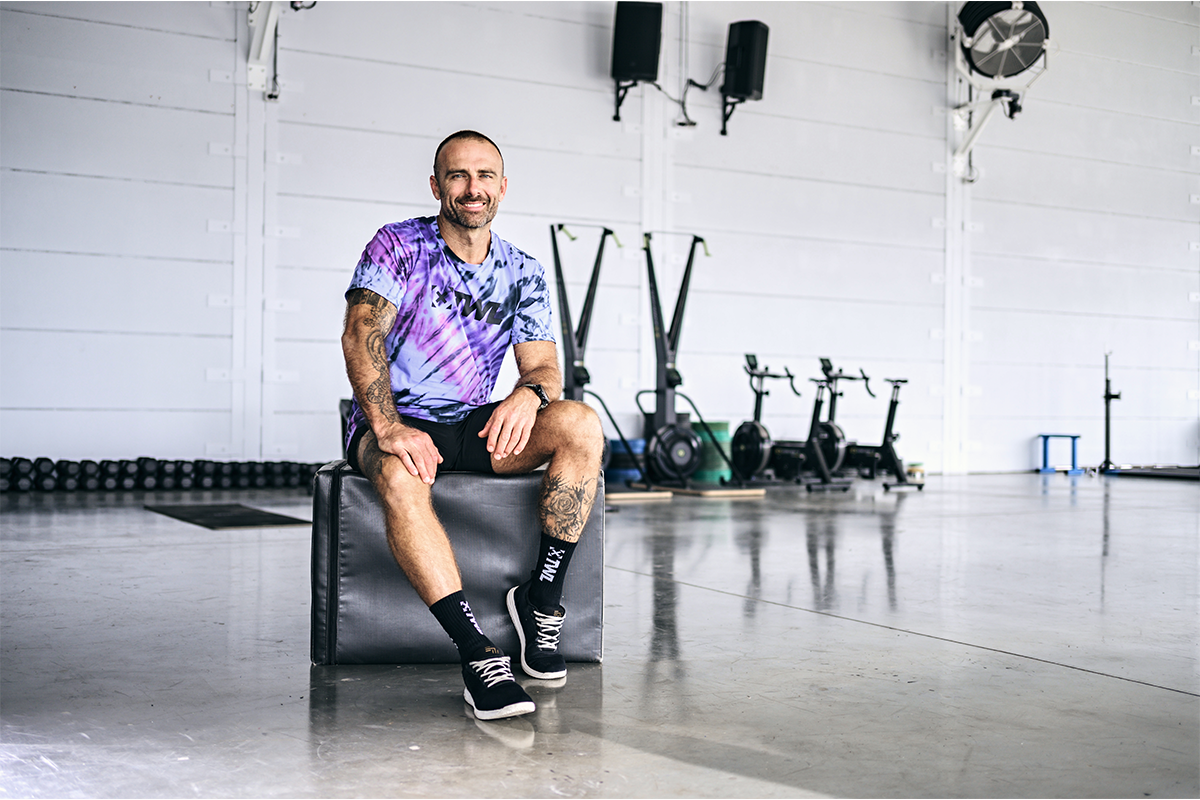 Get to Know Commando Steve Willis: Why I Sweat 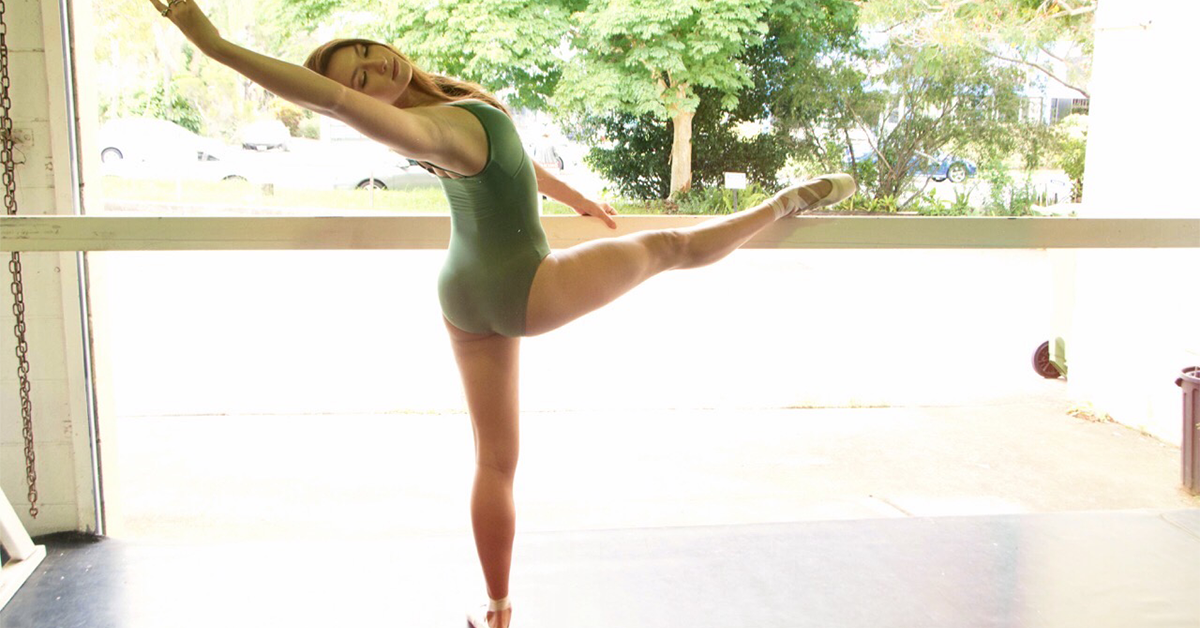