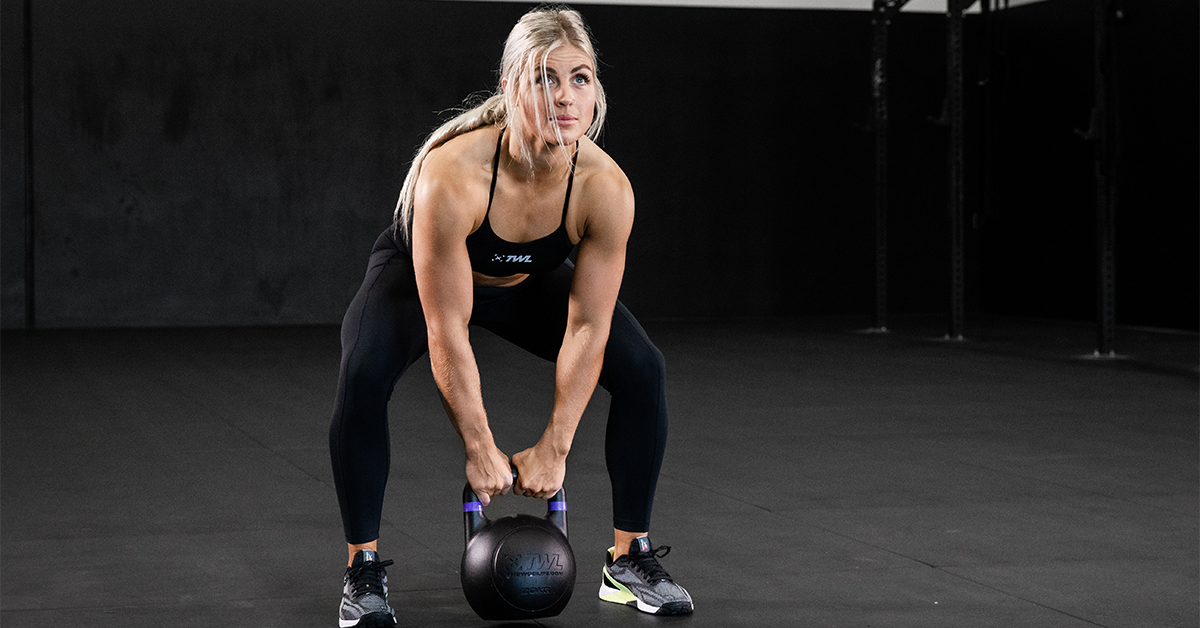 Written by The WOD Life in Training,Most Popular,

We’ve talked before about how much we love kettlebell exercises. The kettlebell is endlessly versatile and allows for a full-body workout. If you want to sweat up a serious burn, try the kettlebell sumo squat.

In this blog, we’ll break down what it is, how to do it, and what the benefits of kettlebell sumo squats are.

What is a Kettlebell Sumo Squat?

When we’re talking about anything “sumo,” in a nutshell, that means that your feet are positioned wider than they normally would be.

It’s the same for a kettlebell sumo squat. Whereas your feet would normally be hip-width apart (for a squat), you move them apart more than this, with your toes slightly pointed out.

This exercise is technically a combination of a squat and deadlift. Let’s break it down.

How to Do It

Here’s how to execute a kettlebell sumo squat step by step:

Note that your arms should stay straight throughout the exercise. Keep your neck neutral by looking forward (and maybe slightly down — see what feels most comfortable). Check it out!

Performing sumo squats with a kettlebell offers a number of benefits. Kettlebell sumo squat benefits include targeting your:

And if you suspected that the exercise also works your core, you are correct! You can’t maintain the proper upright position, alignment, and stability without engaging your core muscles.

Because both movements involve a kettlebell and the word “squat,” athletes sometimes think that they’re interchangeable. However, the two movements are quite different.

In a kettlebell goblet squat, you have a traditional, hip-width stance. Also, you’re holding the kettlebell against your chest with both hands, and that’s where it stays. It looks more like a typical squat, with no deadlifting characteristics involved in the movement.

Will you start training sumo squats with a kettlebell? Begin with a modest weight so that you can first become familiar with the movement and how to perform it safely. Always remember to stay in control, and never sacrifice technique and form for heavier weights or more reps. 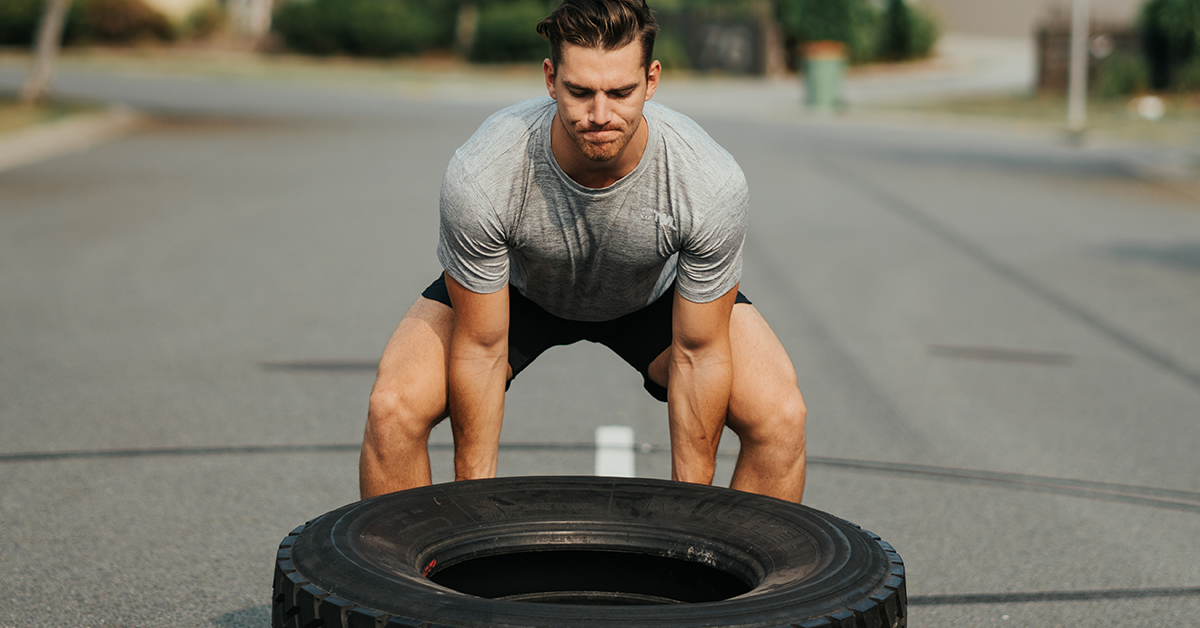 “Why Does My Back Hurt?” 5 Possible Culprits 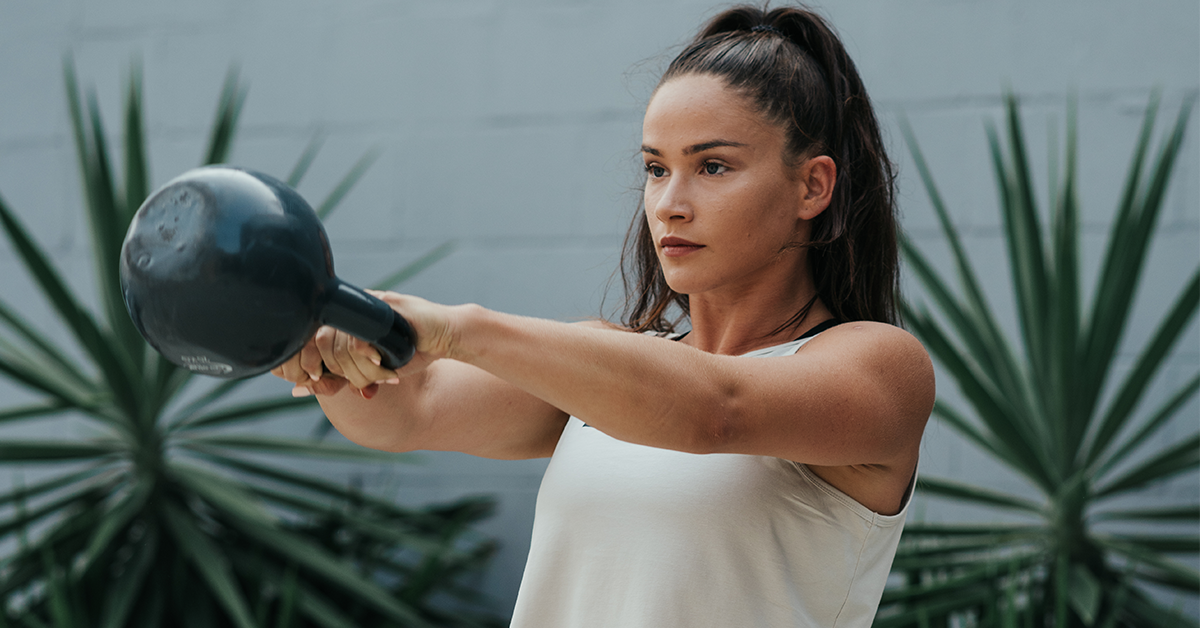 Russian Kettlebell Swing: Why You Need it & 3 Tips for Execution 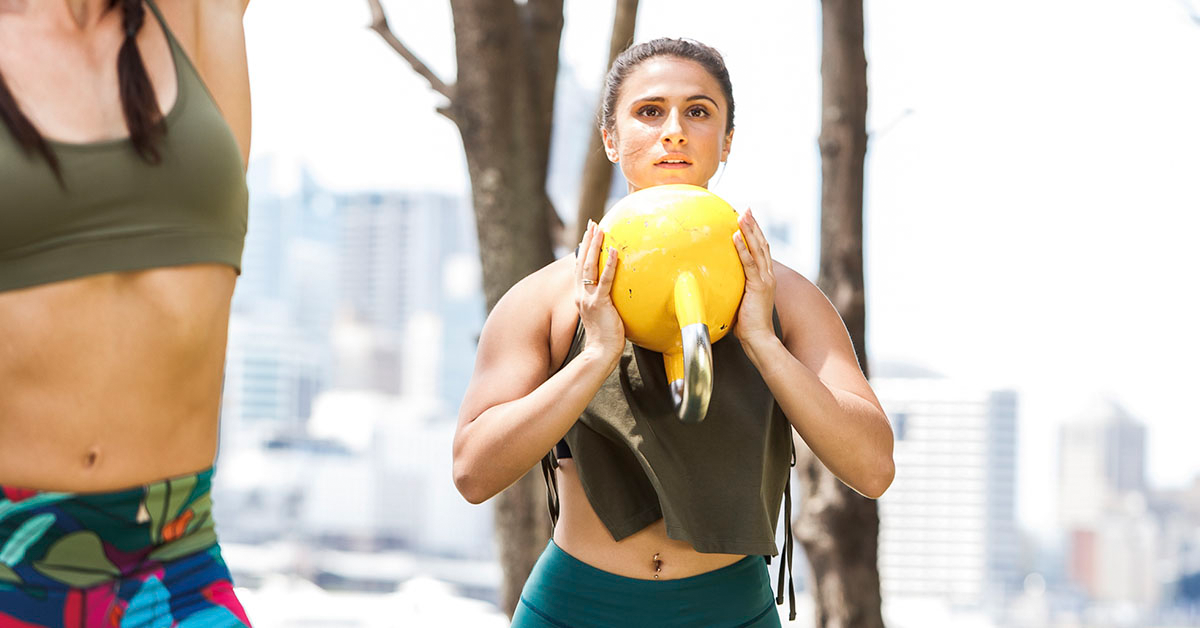 5 Kettlebell Exercises to Put in Your Programming

10 Things That Will Happen When You Start CrossFit