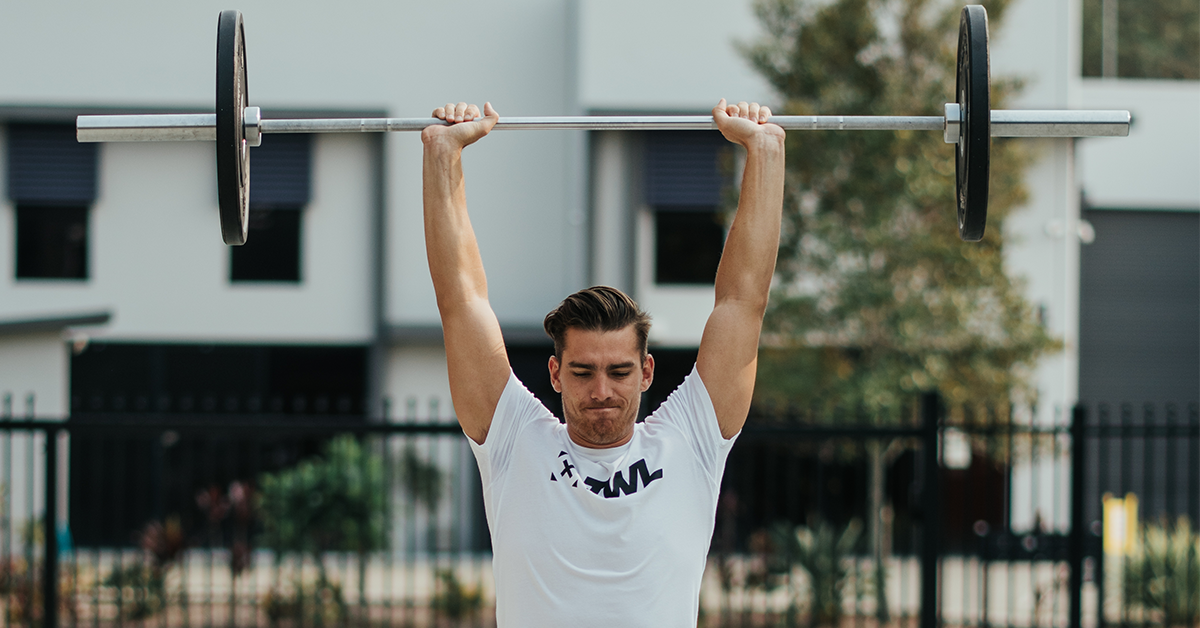 Written by The WOD Life in Training,Most Popular,

Odds are you’ve used the push press to get the barbell overhead. But this is more than a simple shoulder-to-overhead exercise. Let’s dive into how to do a push press, compare it to other presses, and discuss some of the benefits.

How Do You Push Press?

The push press is an efficient way to lock the barbell out above your head. Let’s first discuss how to do a push press and break the movement down into steps:

You might find it helpful to wear wrist wraps. This will protect the joint and also give you extra support both in the front rack position and the overhead position.

3 Common Mistakes (and How to Avoid Them)

The movement seems simple enough, but your technique still matters.

We really want to emphasize that this isn’t a “squat” like what you’d do out of the rack. In fact, you shouldn’t be getting anywhere near parallel. Squatting too low will actually kill your momentum and build-up.

The fix: Think of it more as a slight bending of the knees.

On a similar note, we want to remind you that even though it’s just a slight bending of the legs, they still play a huge part in getting the barbell off your shoulders.

The fix: Don’t try to muscle it up with your arms. Instead, think of your arms as a guide. They’re helping to send the barbell in the right direction and finish the movement. (Your legs are what start the movement.)

Mistake #3: Hyperextending at the Lockout

At the top of the lift, athletes will sometimes jut their head out forward, along with their ribs, and stick their butt out backward.

Not only will this make it harder to stabilize the bar overhead, but it can also be quite uncomfortable. And, if you were to try to press heavier weights with this form, you risk injury.

The fix: You want your legs, spine, and arms to be stacked in alignment! Think of making a line with your body. A simple cue is to think of keeping your biceps by your ears at the finish. 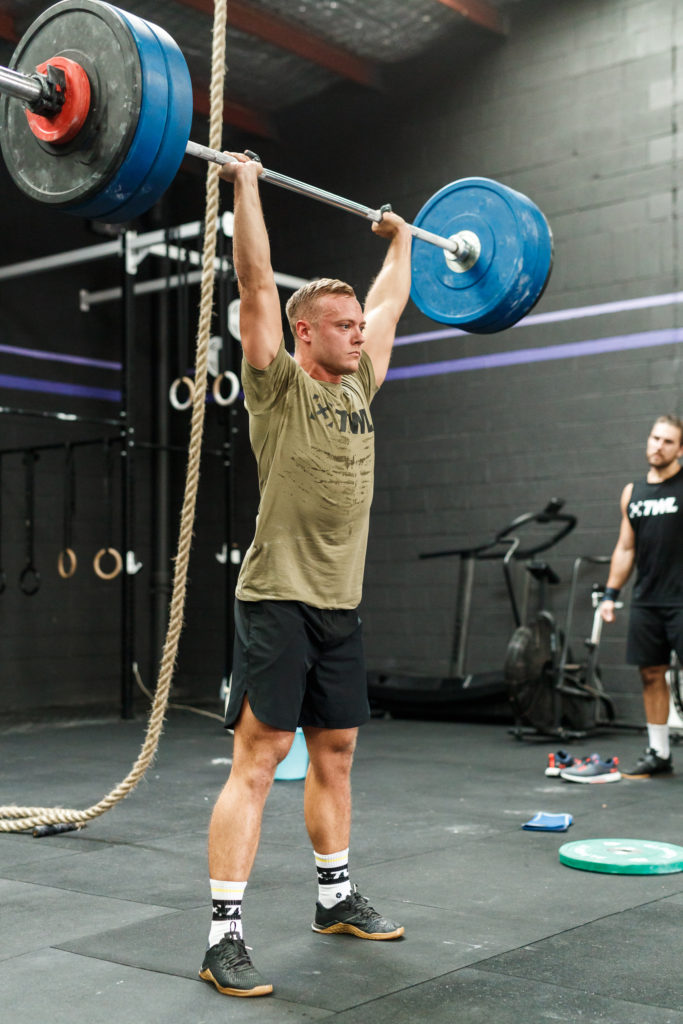 You might think that the push press exercise is only good for gains in your upper body. But what we love about the push press is that it truly does work everything. Yes, there’s a focus on your delts, triceps, traps, and the rest of your upper back.

Whether you’re doing the push press exercise at a lighter weight for reps (common in WODs), or you’re doing fewer reps at a heavier weight, you’re going to work up a serious burn either way.

How Does the Push Press Compare to Other Presses?

Great question! You indeed have a number of options when it comes to getting the bar overhead.

In a strict press, there is no bending of the legs. They stay locked out for the duration of the lift.

Because you’re not able to use your lower half to help drive the bar upward, you’ll very like strict press less than you push press. (This is normal!)

These two movements are quite similar. The main difference is that in a push jerk, your knees re-bend at the end of the movement. Then, you straighten your legs and lock out at full extension, bar overhead.

The split jerk is a more complicated exercise. The dip and drive resembles the push press. However, similar to the push jerk, you once again move under the bar, splitting your feet forward and backward.

Read our ultimate guide to the split jerk.

Is the Push Press Cheating?

Ah, yes. The push press exercise is sometimes at the center of debate because some people don’t consider it a “real” press. The only type of real press, they argue, is the strict press. Similar to kipping pull-ups, the push press is the cheater’s way of getting the barbell overhead.

The push press is simply another way to move weight from your shoulders to above you. That’s it. It allows you to move more quickly and efficiently, improving your barbell cycling during WODs. It makes it possible for you to move more weight for more reps and helps avoid fatigue since your lower body plays a part.

Will it build as much strength as a strict press? Yes and no. It’s more complicated than that. The exercise absolutely can be amazing for strength-building and offers a number of other benefits, too!

As opposed to asking if it’s better or worse than other presses, we encourage you to look at each movement individually, as its own unique exercise — because they are.

Now, all that said, if you’re in the middle of a WOD with tons of reps, the push press or push jerk will likely be the best way to go, hands down.

Ready to work up a sweat? Load your barbell and let’s do this! 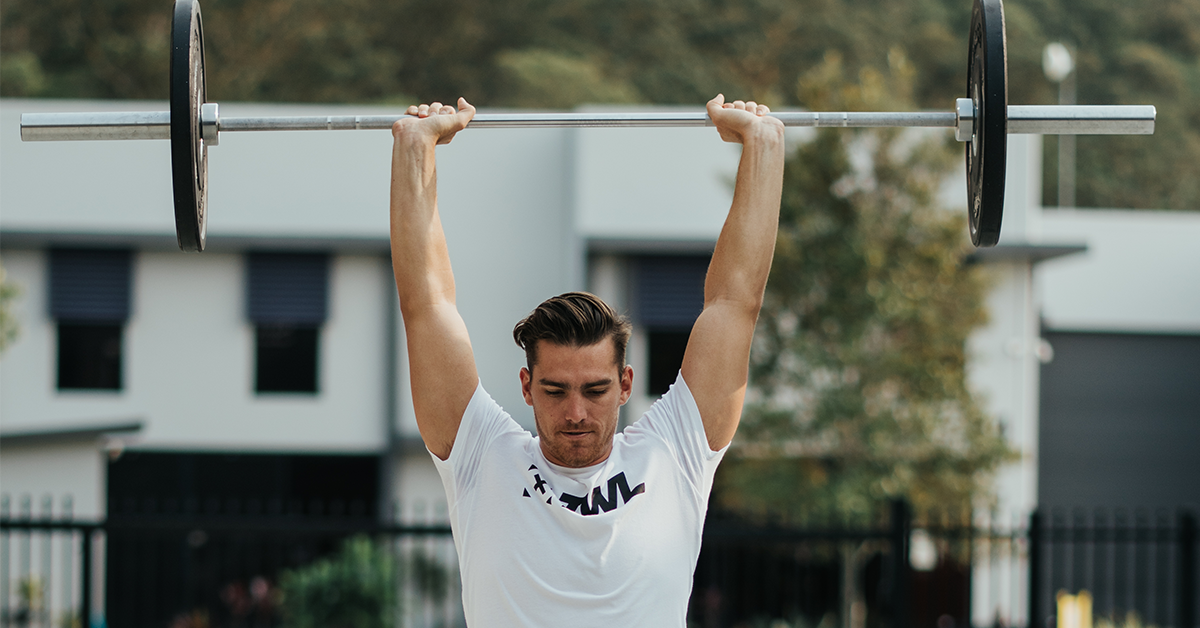 The Push Jerk: What it is and How to Do It 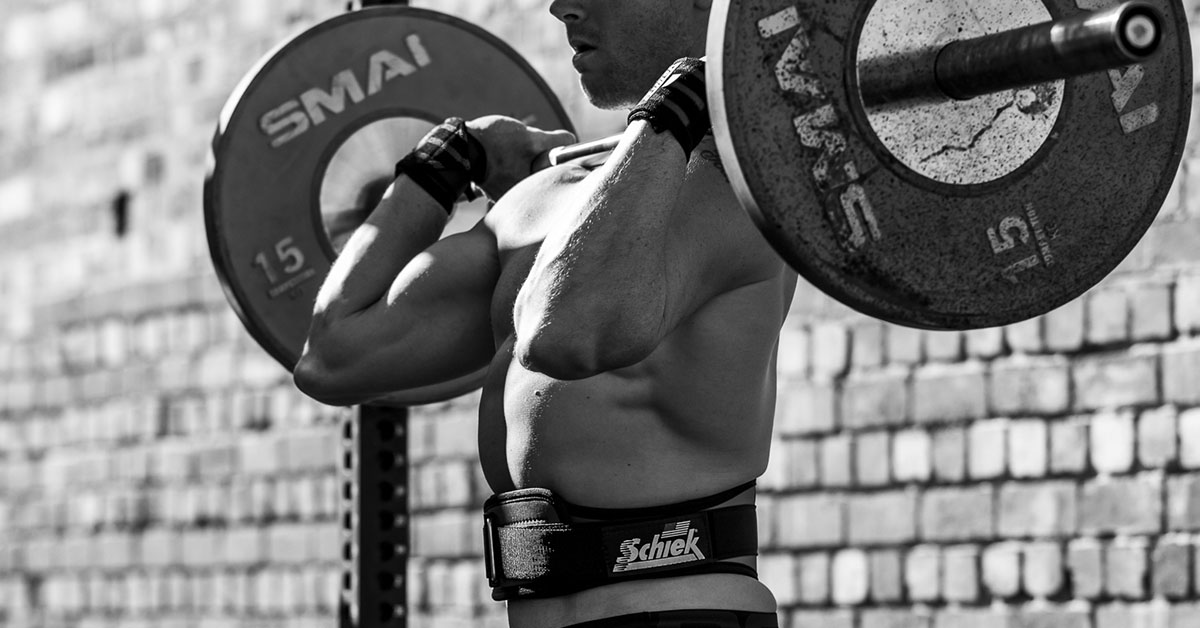 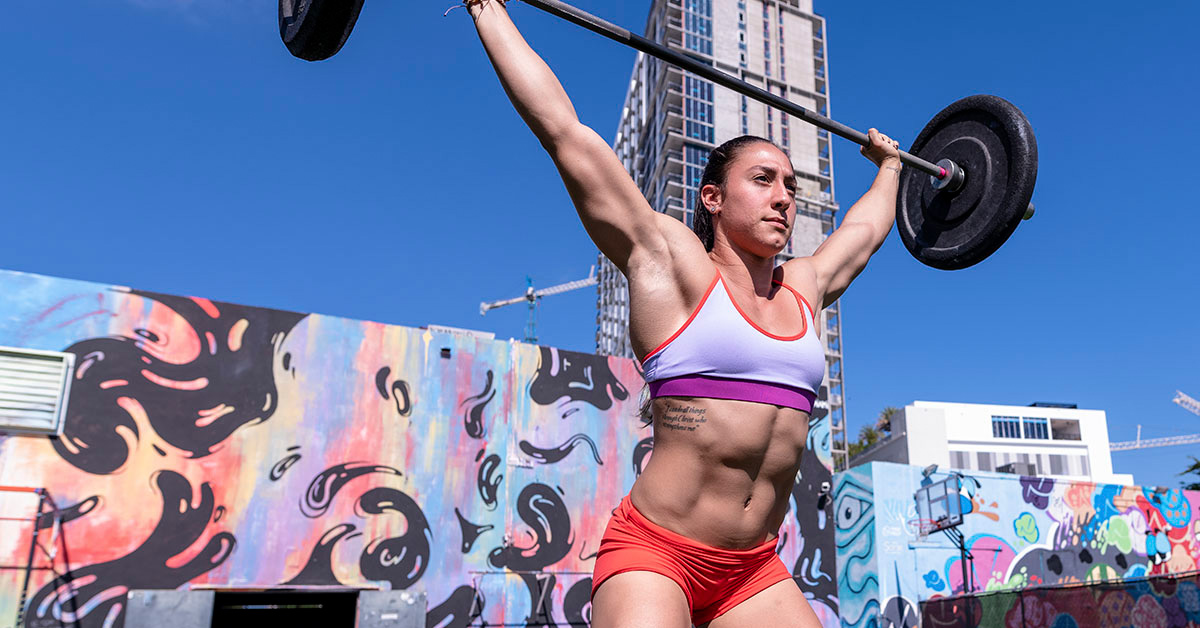 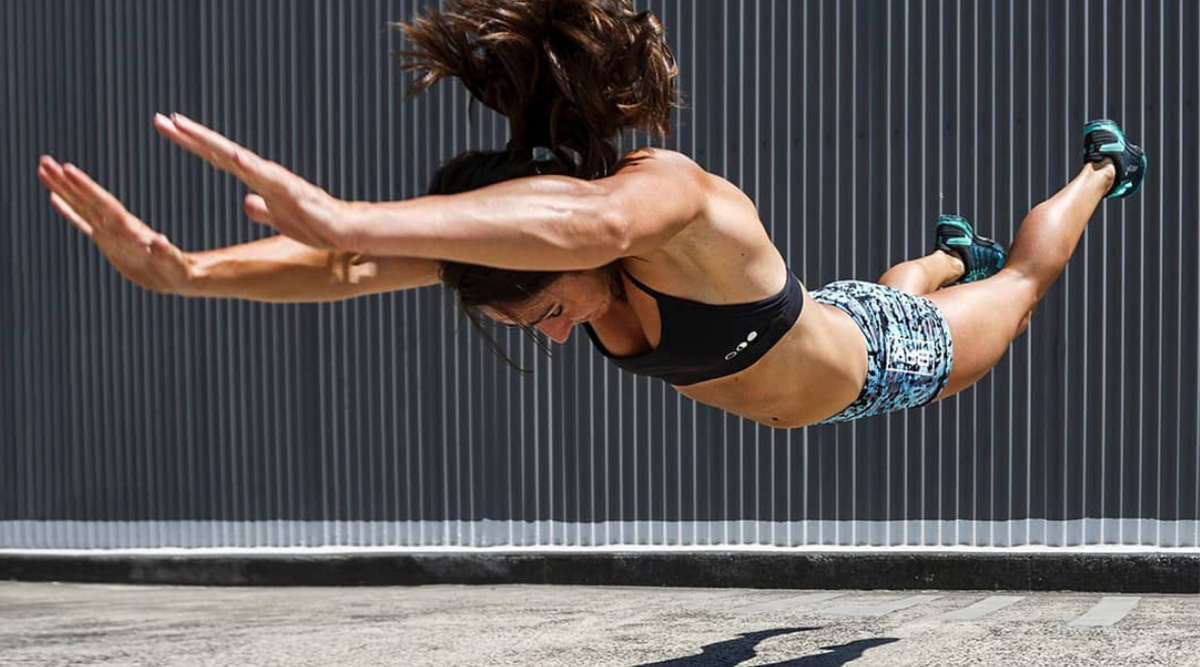