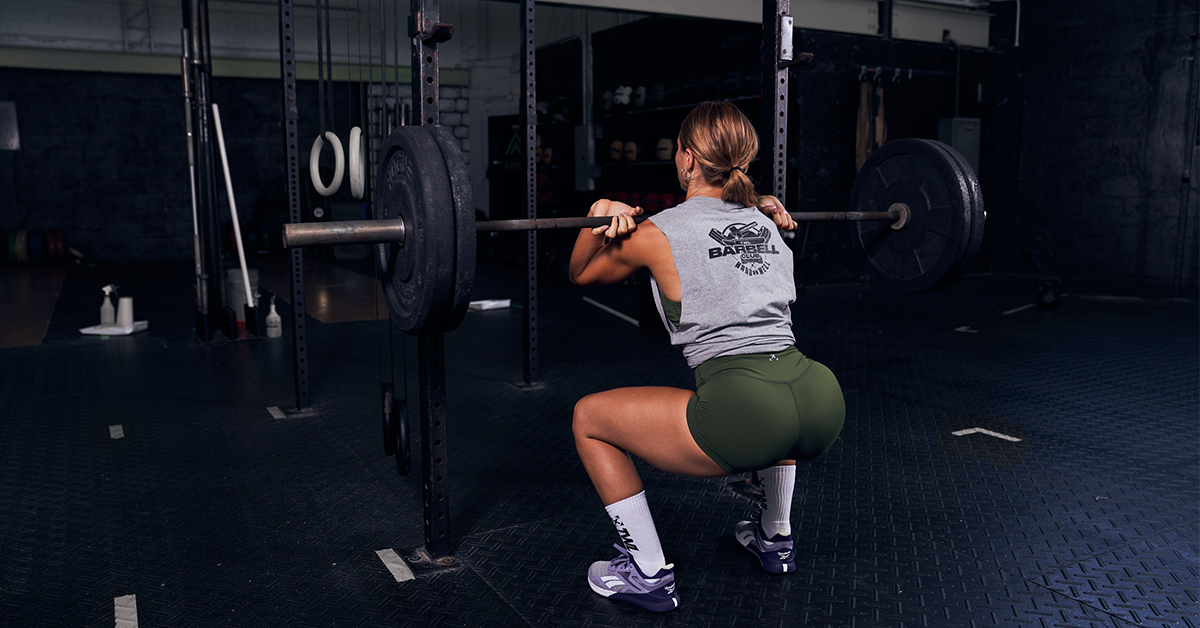 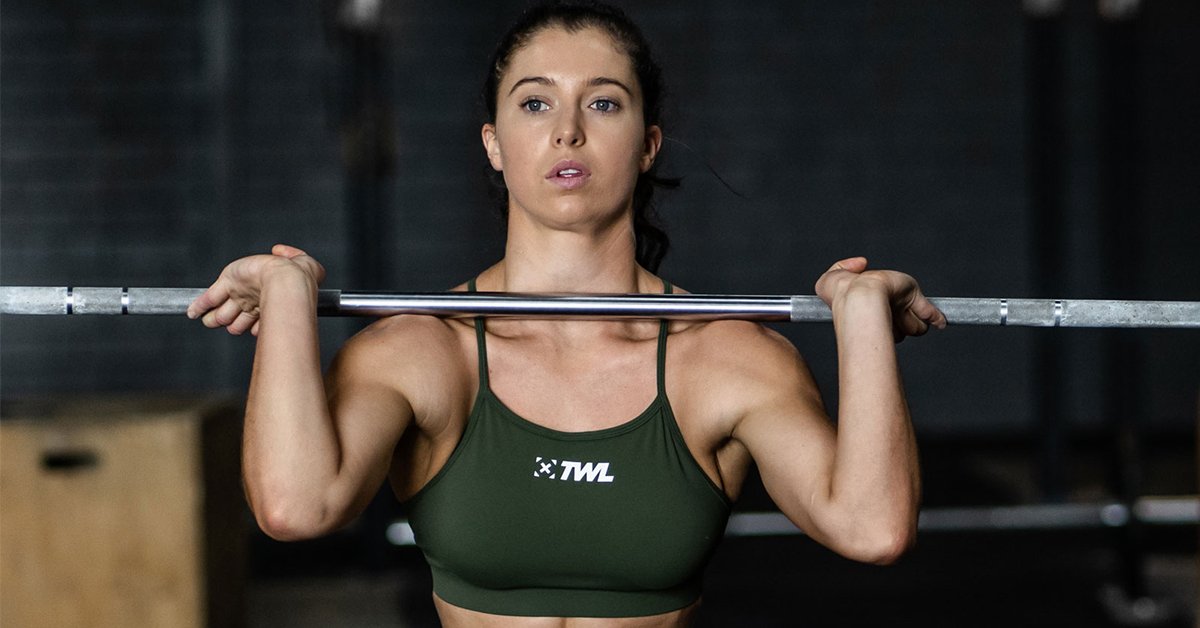 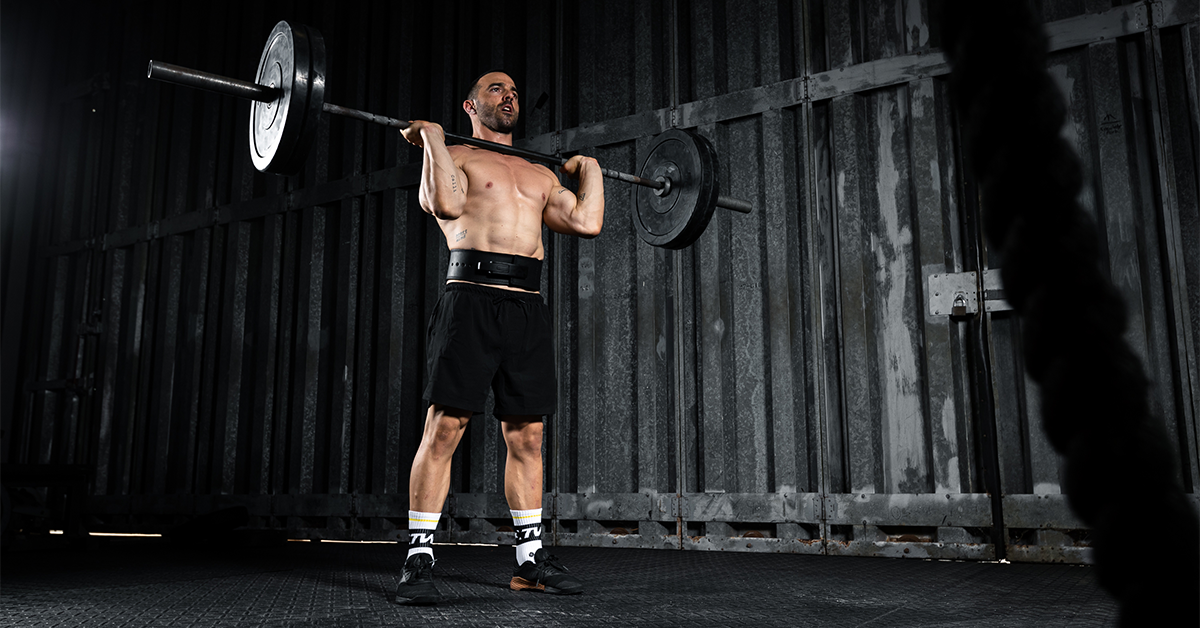 The Most Common Mistakes People Make in the Clean 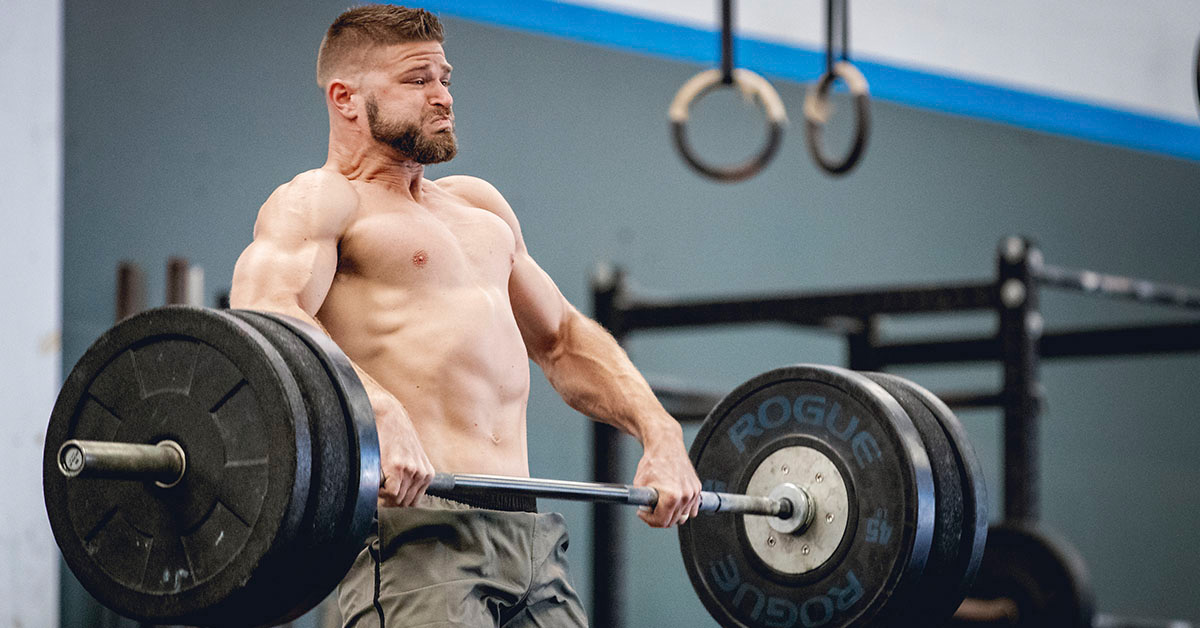 The Beginner’s Olympic Weightlifting Guide to the Clean 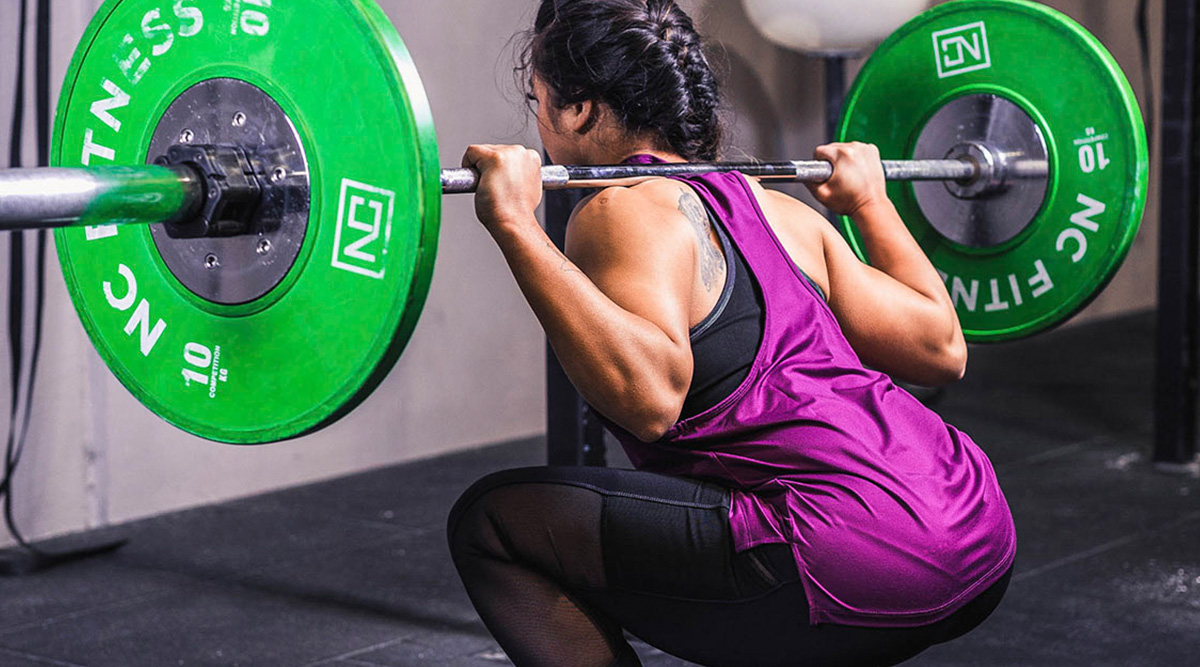 Front Squats Versus Back Squats: Which One is Better?

When it comes to rivalries, you probably notice the tension between deadlift lovers and squat aficionados—but another conflict comes up every now and then: Which is better, the front squat or the back squat? We’re not here to judge on the superiority of the two lifts. The reality is both squats serve a purpose and provide strength and athletic benefits. The question we should be asking is, “What’s the difference?” Let’s look at front squats versus back squats.

Front Squats Versus Back Squats: Just the Basics

Because of the different bar placements, your torso moves differently in each squat.

Front squat: In order to keep the barbell on your shoulders, you’re forced to maintain a more upright torso.

Back squat: Under the barbell’s load, your torso leans more forward and more force is placed on your back. (We’ll cover whether or not this makes you more injury-prone later.)

Which Muscles Do Front Squats and Back Squats Fire Up?

When performed properly, both squats engage the major muscles in your core, back, and legs. However, some muscles have to work harder than others.

Front squat: Dropping into a front squat involves more knee flexion. This engages your quads to a greater extent and that upright position involves more of your upper back. Proper posture is more obviously necessary in the front squat—if your core collapses during the lift, your back doesn’t block the bar from falling to the floor—so athletes are often more conscious of their need for core engagement in the front squat.

Back squat: The back squat places more load on the hips and draws more engagement from the posterior chain, especially the spinal erectors and hamstrings. Your quads and upper back are still engaged but should not be the primary actors in your back squat.

We see the dual benefits in terms of strength, but what about in the athletic arena? If you’re trying to run faster or jump higher, is one squat superior to the other?

The answer depends entirely on your goals—and which studies you look at.

In terms of skill transfer, the front squat is best for carryover into your Olympic lifts. A full clean is essentially an explosive front squat taken from the ground, and if you can’t maintain an upright posture while squatting, you can forget about snatching heavy.

But when it comes to hip extension—a necessary component of every compound movement (thrusters, burpees, box jumps, etc.)—the back squat wins, hands-down. At least one study in the Journal of Strength and Conditioning Research found that heavy back squats led to greater sprint speed compared to heavy front squats. (Both squats improved speed to some degree.)

Is One More Dangerous Than the Other?

Asking this question is like asking, “Is functional fitness is dangerous?” and the answer is the same:

Not if you’re doing it right.

It’s true that back squats place more compression on the spine, but the reality is—if you maintain a neutral spine and strong core engagement (and listen to your body when it tells you the weight’s too much)—a back squat is no more dangerous than a front squat. In fact, one study found that “low back injury risk was influenced more by trunk inclination than squat exercise type.” That’s a fancy way of saying your risk of injury depends more on your form than on the exercise you’re doing.

So which one’s better—front squat or back squat? You tell us.

Need help improving your squats? Check out our squat program — gains are around the corner. 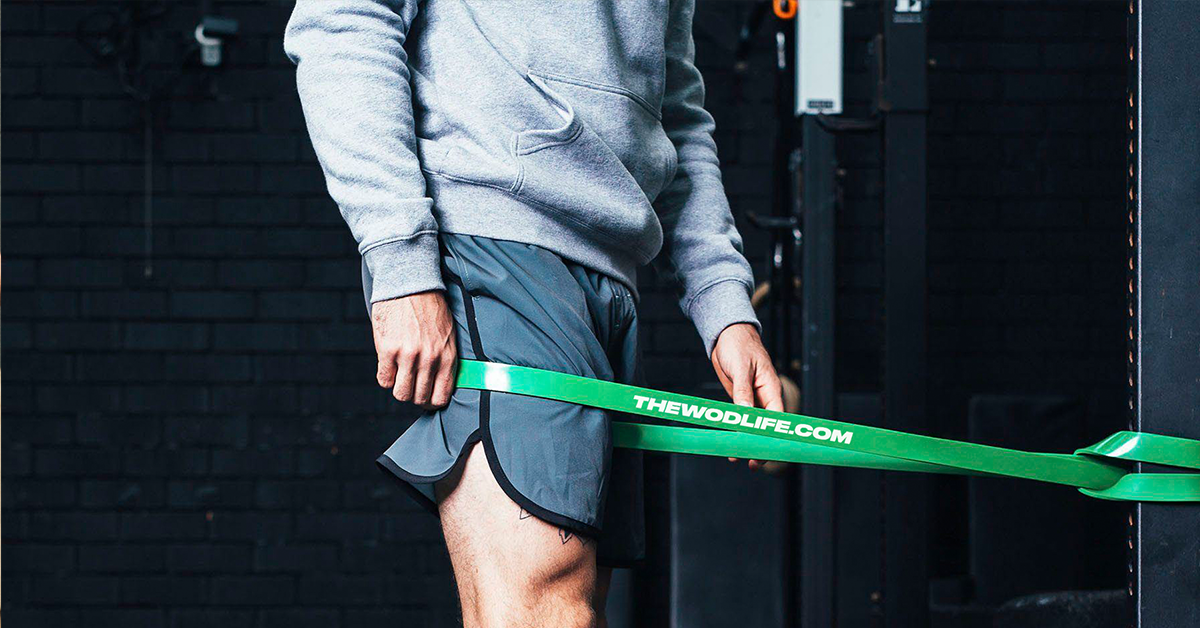 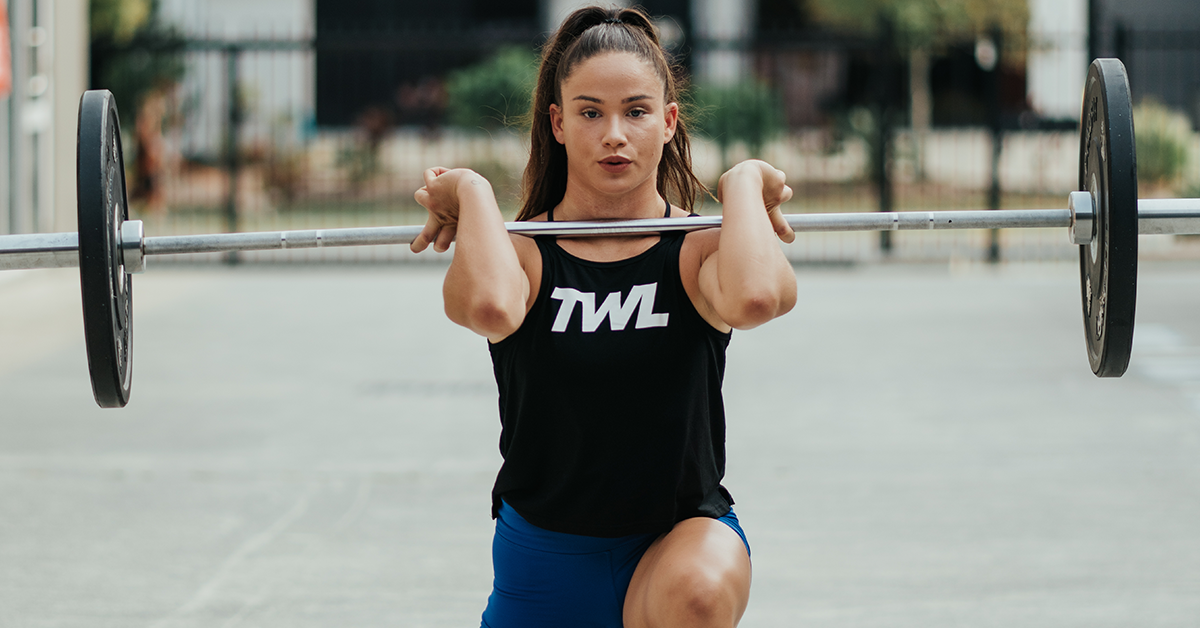 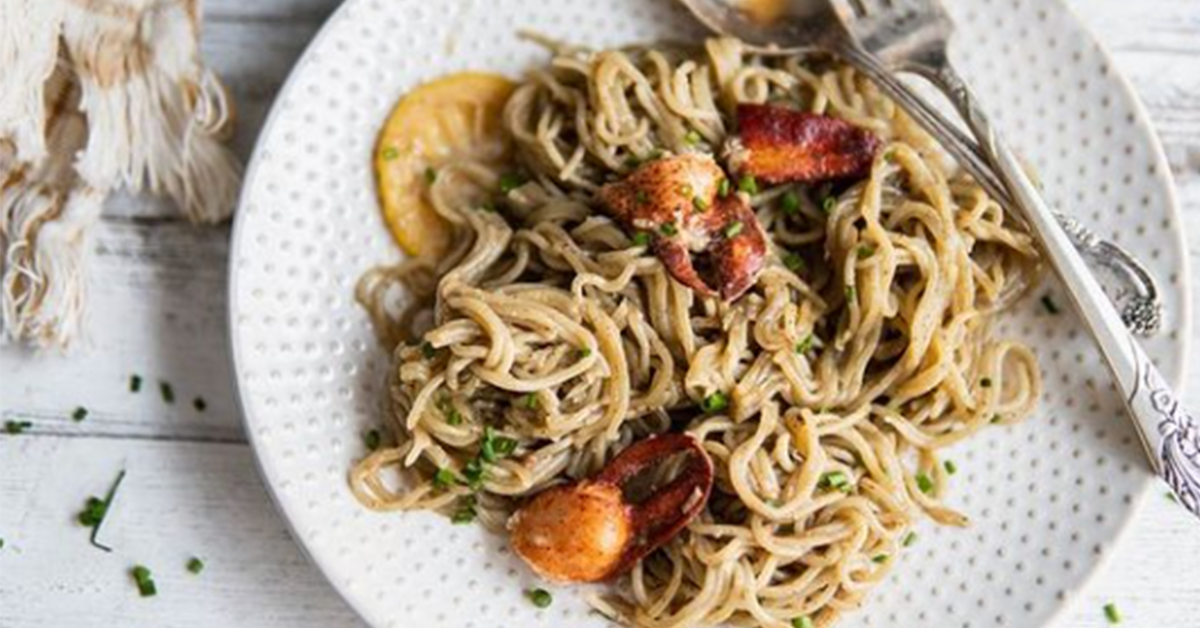 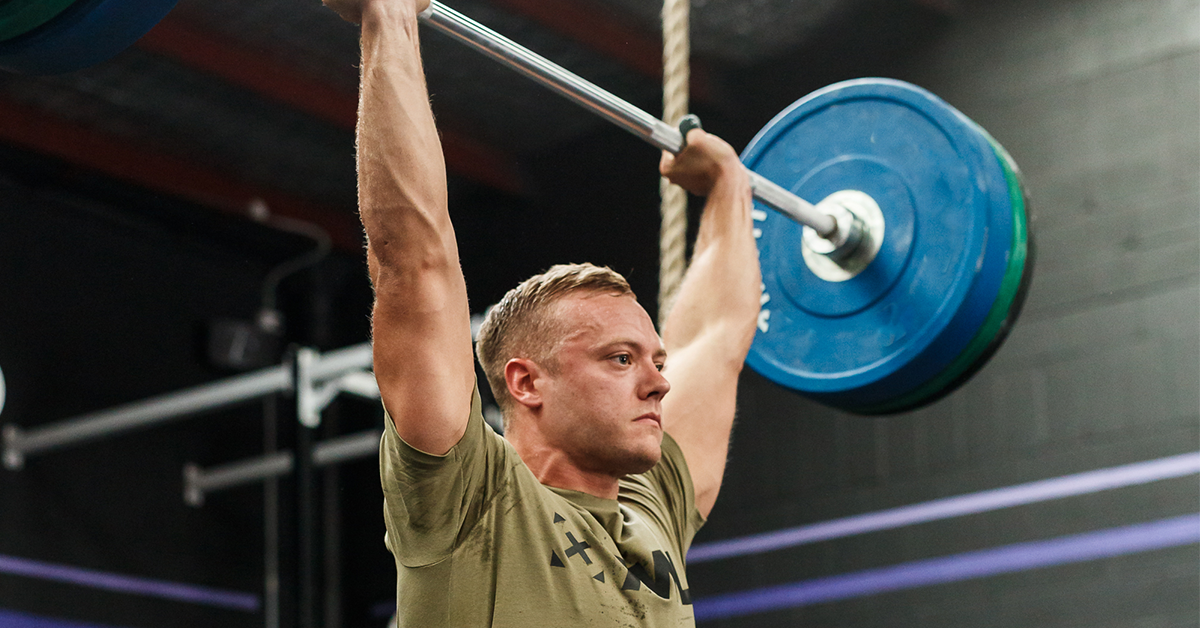