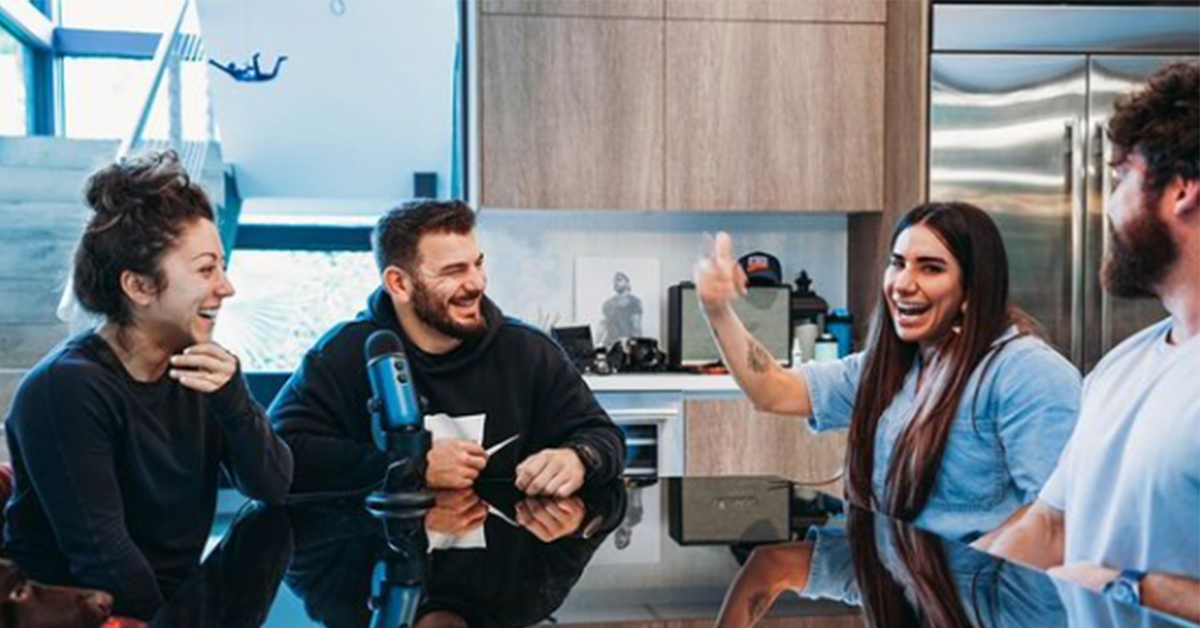 Written by admin in Nutrition,

The five-time fittest man on earth knows a thing or two about nutrition. And yet, ironically, he marches to a different beat. Mat Fraser has never been concerned with counting macros, eating “clean,” or having chiseled abs. Instead, his nutrition largely depends on the answer to one question: How does this make me feel?

That was a recurring theme in his conversation with powerlifter Stefi Cohen, who he recently caught up with on her YouTube channel.

Nothing is really off the table completely. Fraser leaves room to eat food he loves, while simultaneously listening to his body and closely monitoring his performance. “I don’t really have cheat days … I have two chocolate truffles every night. And that’s my treat. That’s what I look forward to.”

It doesn’t hurt that his partner in crime, Sammy Moniz, is a whiz in the kitchen.

Plus, his nutrition changes depending on what his training and competition schedule look like. During competitions that last a few days, the goal is simple: Eat as much as he possibly can. Peanut butter and jelly sandwiches. Burritos. You name it. Other times? Not so much.

One thing is for certain: This has nothing to do with aesthetics and everything to do with performance. In fact, Fraser explains that carrying a little more meat on his bones — as opposed to the other guys on the field with less body fat — actually works to his advantage.

Fraser didn’t always have it quite so figured out. During their conversation, he explained that in the beginning of his athletic career, he was determined to prove that you could indeed outwork a bad diet — a nutrition myth that so many of us still have a hard time seeing through.

He eventually realized, though, that in doing so, he was only hurting himself. By eating in such a manner, he was preventing himself from performing at the capacity that he knew he was capable of.

These days, it probably goes without saying that when it comes to fueling your body, Fraser knows what he’s doing.

Be sure to check out the full conversation above! 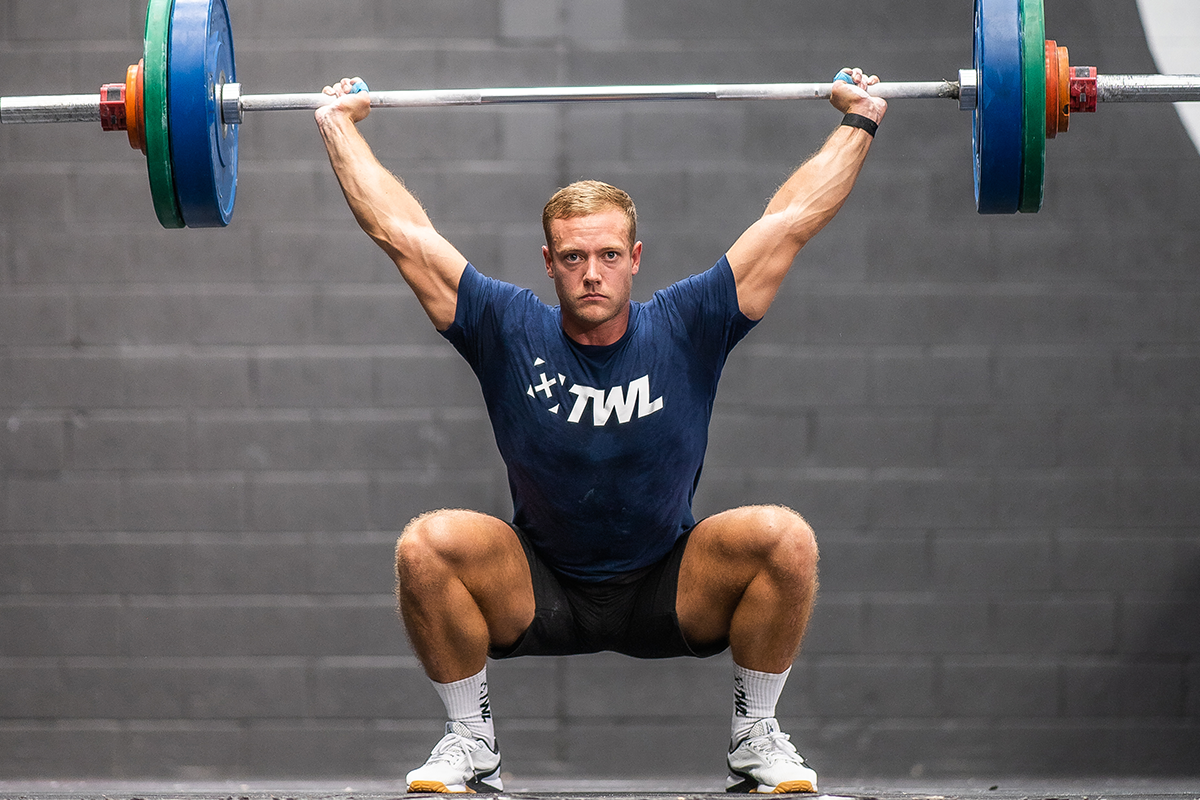 What is a Calorie Deficit? 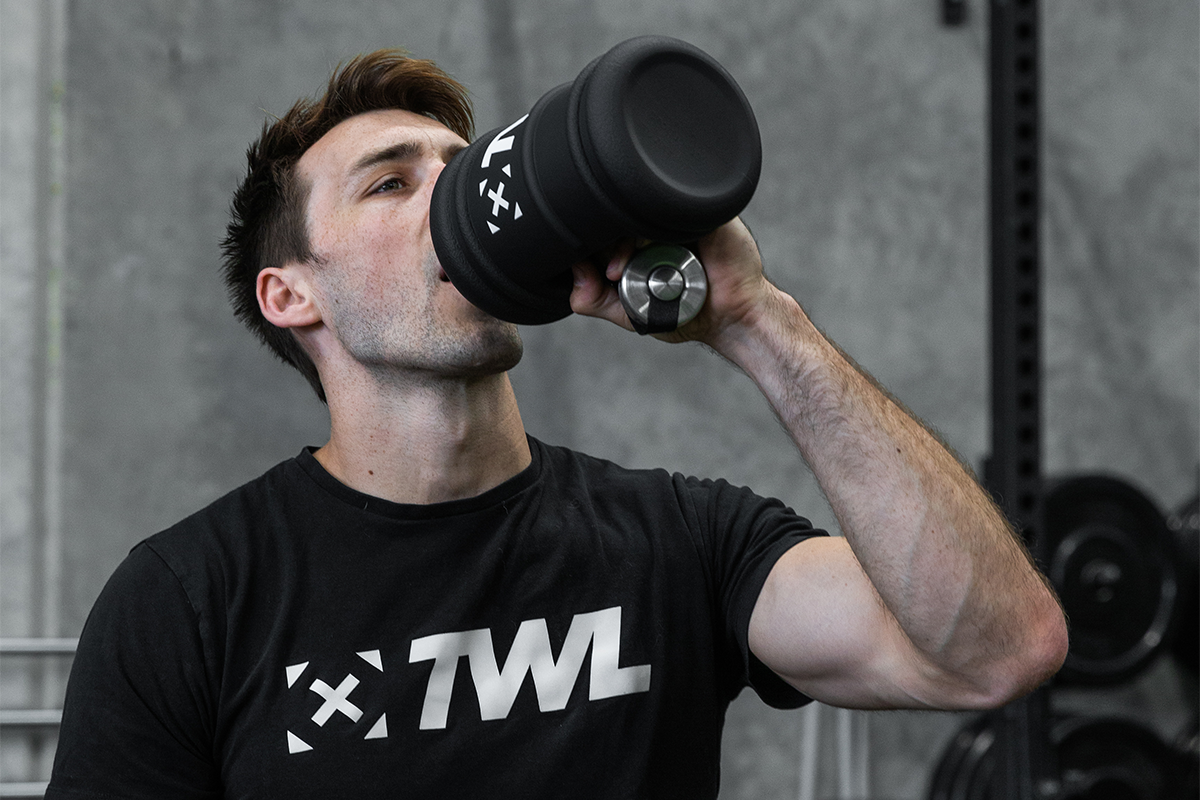 What Does Counting Macros Mean? 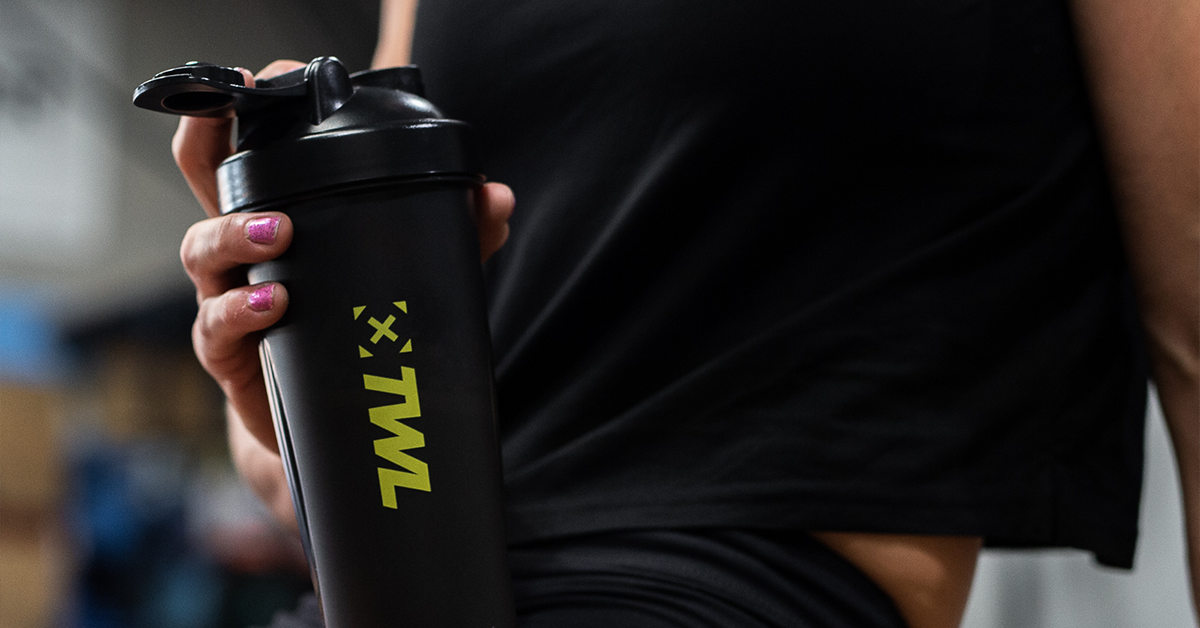 6 Intermittent Fasting Tips to Make it Work for You 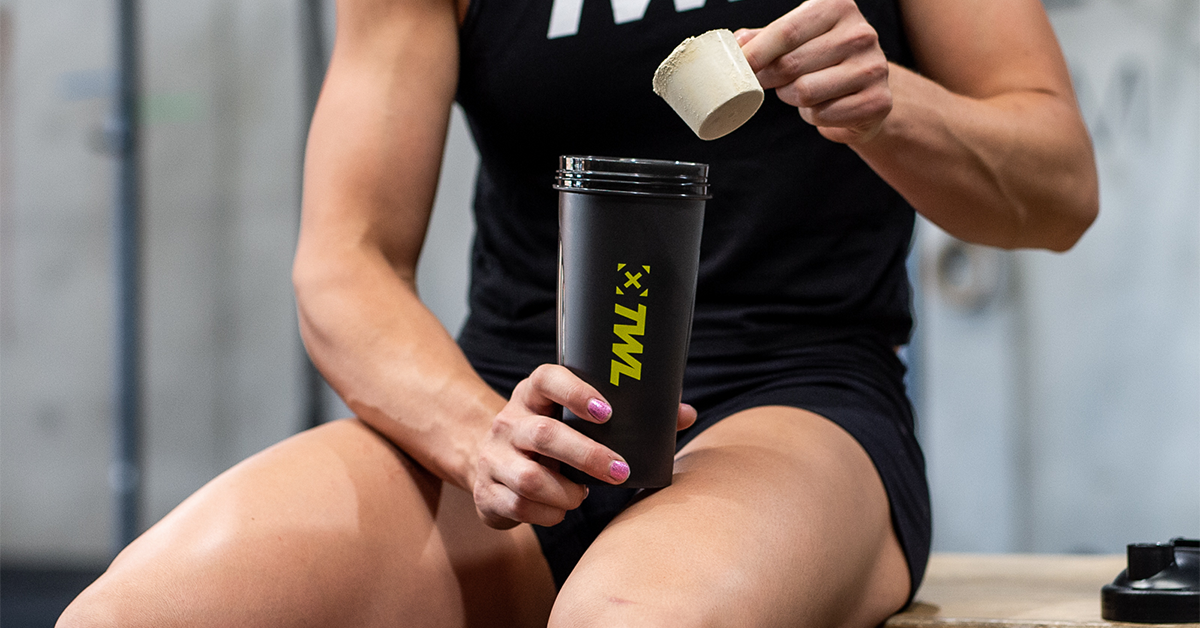 The Benefits of Counting Macros