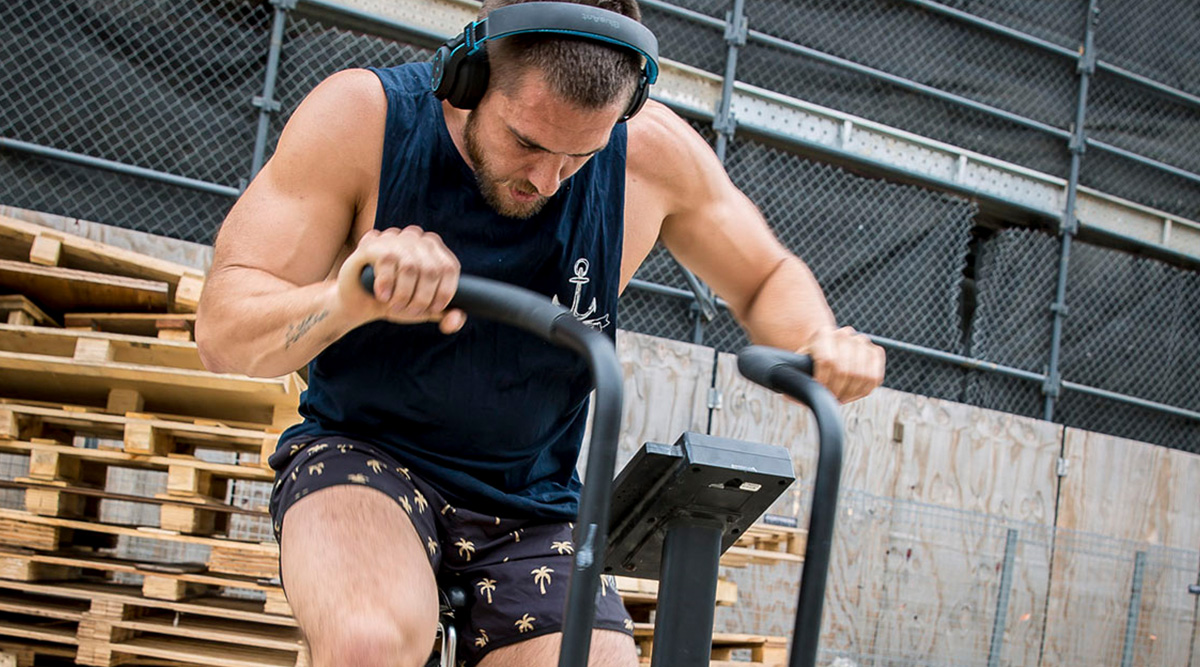 The Top 4 Supplements for Recovery

There are some nonnegotiables in life: Memorial Day is for Murph, black leggings (or slacks) are a closet staple, and your first piece of self-owned gym equipment should be a jump rope. Another? Recovery is paramount — that is how your muscles repair and grow back stronger, after all.

If you have ever dipped a toe (or lifter-clad foot) into the vast world of sports supplements, you know there is a ton to choose from. Although supplementation can be a useful tool for meeting your recovery, performance, and nutrition goals, it is not always clear which supps are legit and which ones are a waste of green (and time).

The reason for this? Supplements are not regulated by the Food and Drug Administration, which means there isn’t third-party testing for safety or efficacy. That means doing some research on your own ahead of time to figure out which brands and ingredients work best is essential. But do feel like you need an advanced degree in nutrition or sports and exercise studies just to figure out which capsules and powders to take after your date with the weight rack?

To save you the hassle and headache, we’ve rounded up four of the best science-backed ingredients for recovery. And if you want to see even more, be sure to check out our full range of supplements. 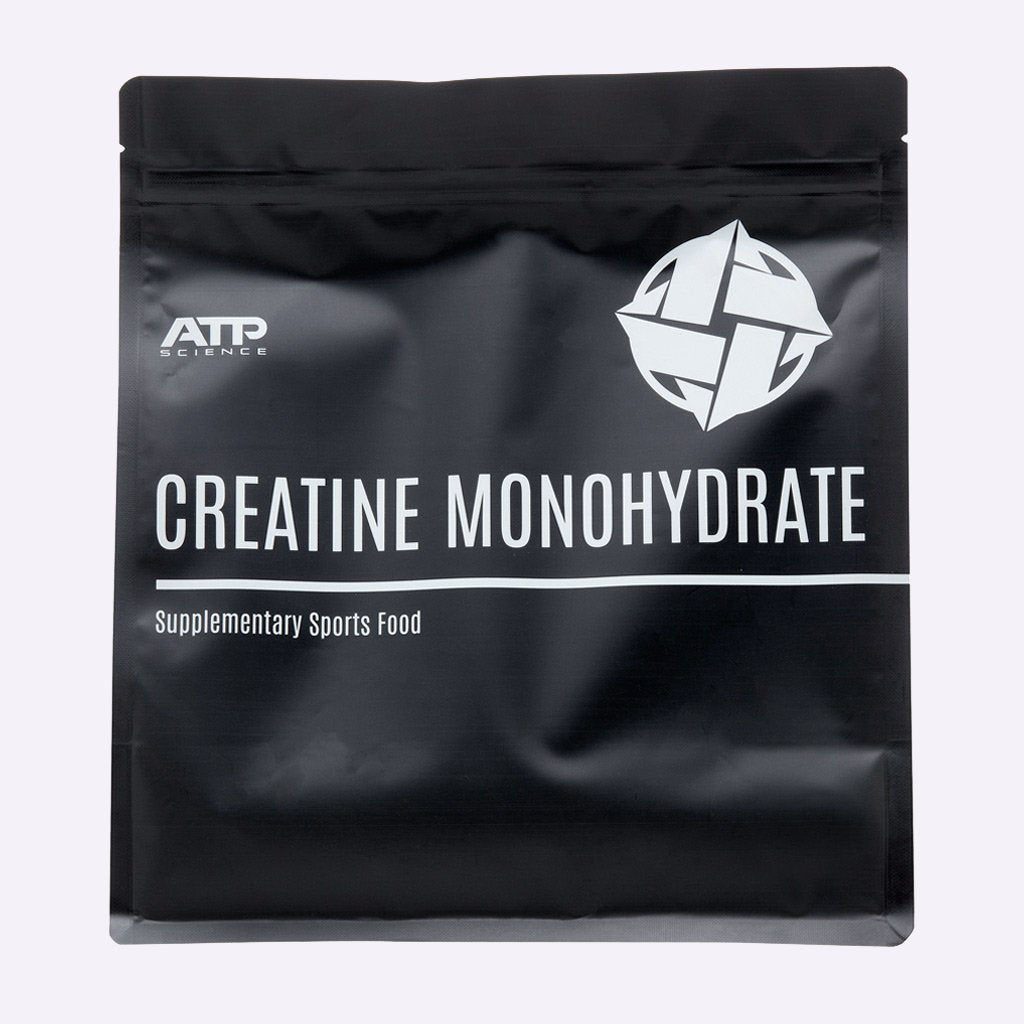 Creatine monohydrate, or just “creatine,” is popular both as a single-ingredient powder and as an ingredient in pre- and post-workout formulas. However, the buzz among lifters that creatine directly makes your muscles huge is false.

Creatine, though, does allow training at a higher intensity, and if you are training at a higher intensity, it can lead to muscle increase. In fact, one study published in Medicine and Science in Sports and Exercise found men who supplemented with creatine made more strength and muscle mass gains after 12 weeks of strength training than those who did not. A second study published in the Journal of the International Society of Sports Nutrition found those who supplemented with creatine also recovered from strength training significantly faster.

Need a recommendation? Check out our full selection of creatine. 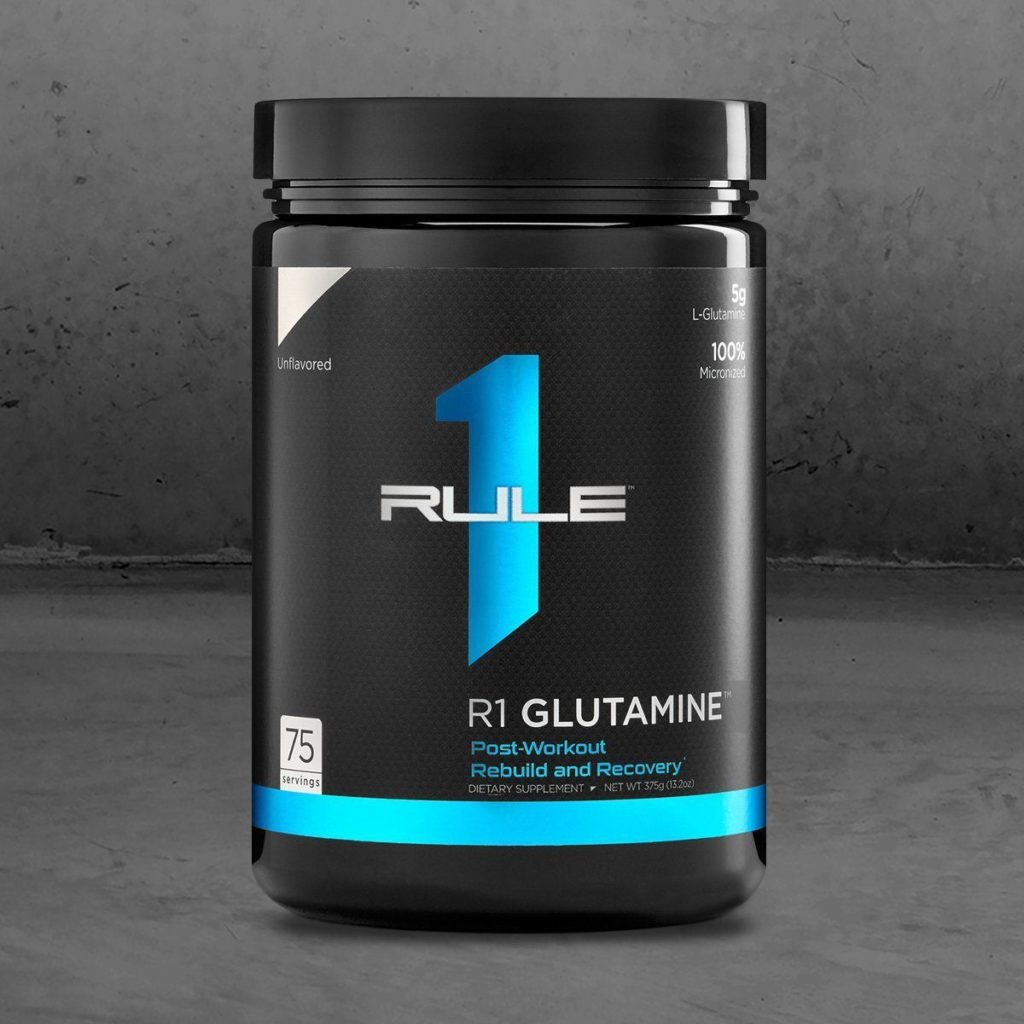 L-glutamine is an amino acid (the building blocks of protein) that plays a major role in helping your muscles repair after a hard workout. One study published in the Journal of Exercise Science & Fitness reported supplementing with L-glutamine after strength-based exercise significantly reduced delayed-onset muscle soreness (DOMS) compared to the placebo group.

You will find L-glutamine in most protein powders, but it can also be taken by itself in powder, pill, or liquid form (which are all basically tasteless). View our complete selection of protein powders. 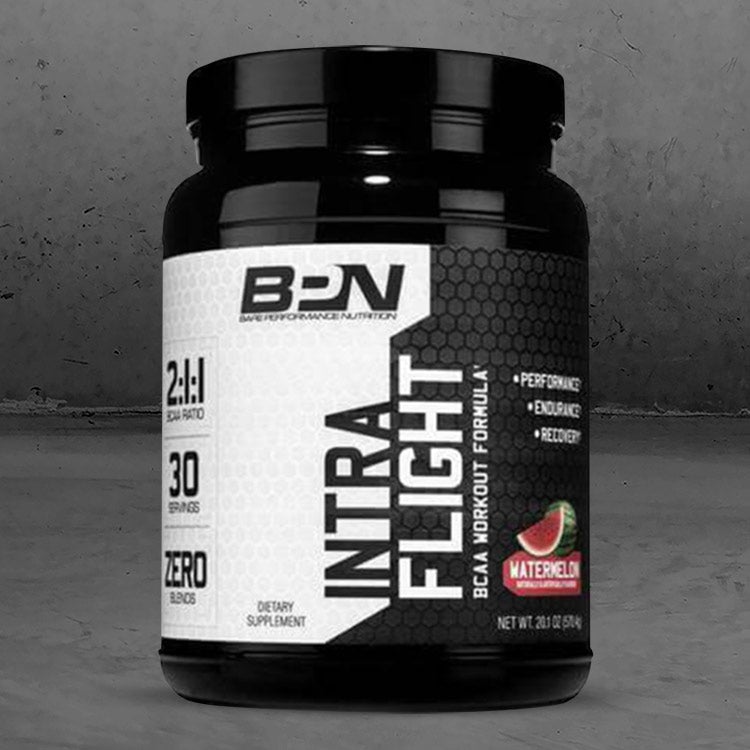 What if there is a magic formula that could help you recover from your workouts faster? Well, that’s basically what BCAAs (made up of three amino acids: leucine, isoleucine, and valine) do. During exercise, when our glycogen stores are low, our bodies rely on leucine, isoleucine, and valine for fuel; so, post-exercise, we need to restore those used amino acids. One study published in The Journal of Sports Medicine and Physical Fitness found BCAA supplementation may reduce muscle damage, and a second study published in the Journal of Exercise Nutrition & Biochemistry found it may help you handle back-to-back toughie sessions better.

If you are headed to the gym for a 30-minute jog on the treadmill, you can probably skip them. But if you are about to strength or interval train, it might be worth trying BPN. 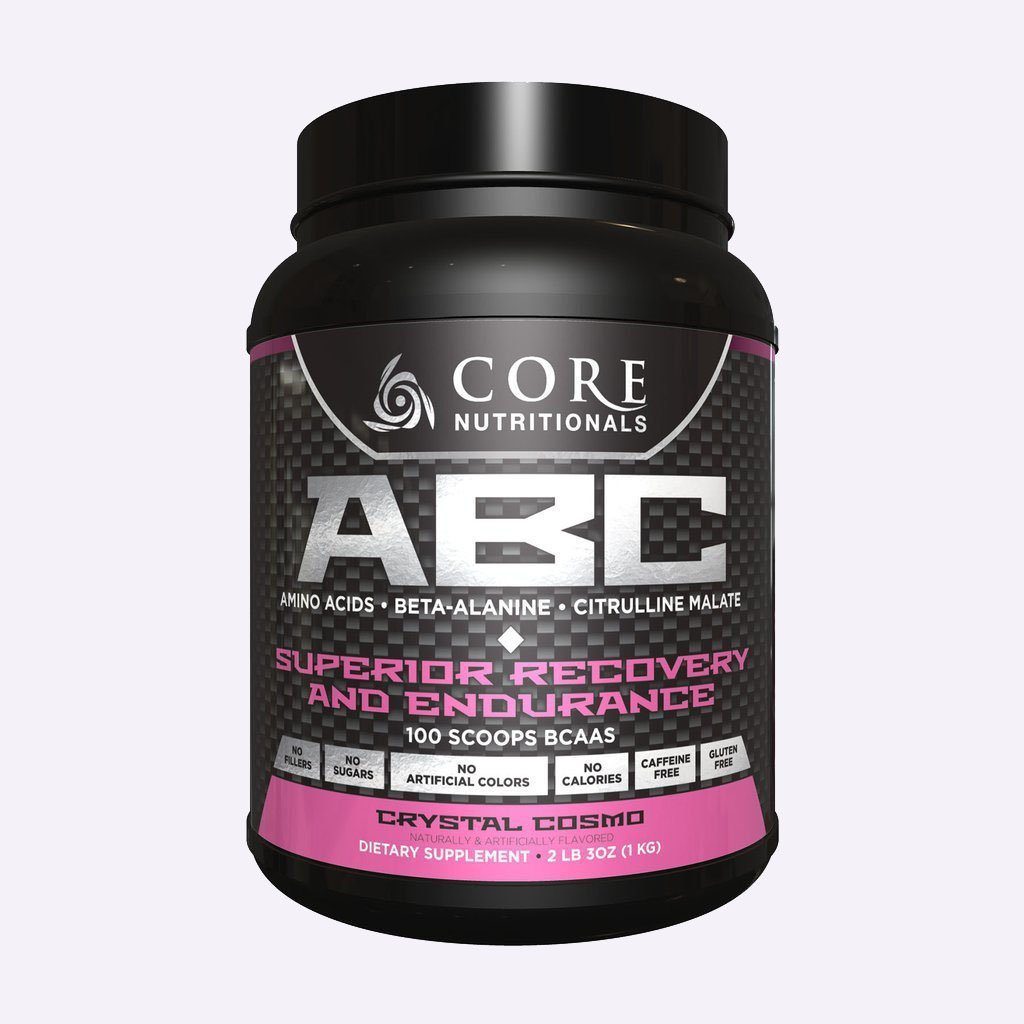 Beta-alanine is another supplement that has solid science behind it. It’s an amino acid our body produces and uses to form a compound called carnosine, which is a fatigue-fighting compound. In normal conditions, beta-alanine is low in the blood, but supplementation can increase it in the blood and therefore increase the amount of fatigue-fighting carnosine. One review published in the journal Amino Acids found supplementing with beta-alanine can improve performance on high-intensity exercises that last between one and four minutes (Fran, anyone?).

The benefits of taking beta-alanine may take up to two to four weeks to show, so if you try a beta-alanine formula, make sure you give the powder enough time to work.

Aside from supplements, what else can you be consuming to help encourage better recovery?

Sure, you guzzle a bottle of pre-workout after remembering you haven’t had enough H20 during the day, and you take a sip or two of the clear stuff mid-WOD. However, the hydrating can’t stop just because you’re done sweating. Replenishing the fluids you lost while sweating as soon as you can is just as important as hydrating ahead of time, because if you don’t hydrate properly, you risk significantly exacerbated symptoms of DOMS, according to a study published in the Journal of Athletic Training.

How much water you need after exercising depends on many factors, such as the length and intensity of the exercise, the environmental conditions, and your individual make-up. To get really specific on how much water you need after a workout, start by weighing yourself before and after exercise. After your workout, drink 16 ounces of fluid for every pound you have lost. Or simply use your pee color as a general guideline for your overall hydration status: the paler, the better.

What can we say about a cup of joe that has not been said about the OG (legal) performance-enhancing substance? Apart from making your mornings (and okay, afternoons!) easier, caffeine can reduce subsequent muscle soreness and pain (which is why it is sometimes an ingredient in over-the-counter pain relief meds).

One study published in the Journal of Pain showed exercisers saw a 48% drop in DOMS when they drank coffee. It’s also worth mentioning one study published in PLoS ONE found coffee hydrates, as well as water, which as we mentioned is important to keep in mind when trying to ward off muscle pain.

Tart cherries have the highest anti-inflammatory content (due to their antioxidant compounds called anthocyanins) out of any food, which is why adding cherries (or the juice) to your Greek yogurt or oatmeal or post-workout smoothie can give your body a boost.

In fact, research published in the Scandinavian Journal of Medicine and Science in Sports found marathoners who consumed 11 ounces of tart cherry juice five days before, on the day of, and 48 hours following their races experienced less muscle soreness. Working one cup of tart cherries or one serving of unsweetened 100% cherry juice (8 ounces) into your post-workout snack or meal may support recovery.

You add it to your sushi, you add it to your smoothies, and now it’s time to add it to your post-workout stack. One study published in Phytotherapy Research found consuming ground ginger root or nibbling on the root itself can help decrease DOMS by up to 25%. The researchers hypothesized this is likely due to the pain-relieving phytochemicals it contains, such as gingerol, shogaol, and zingerone.

A second study published in The International Journal of Preventive Medicine backed up the hypothesis after finding gingerol may reduce inflammation.

We have everything you need to recover. Shop with The WOD Life today. 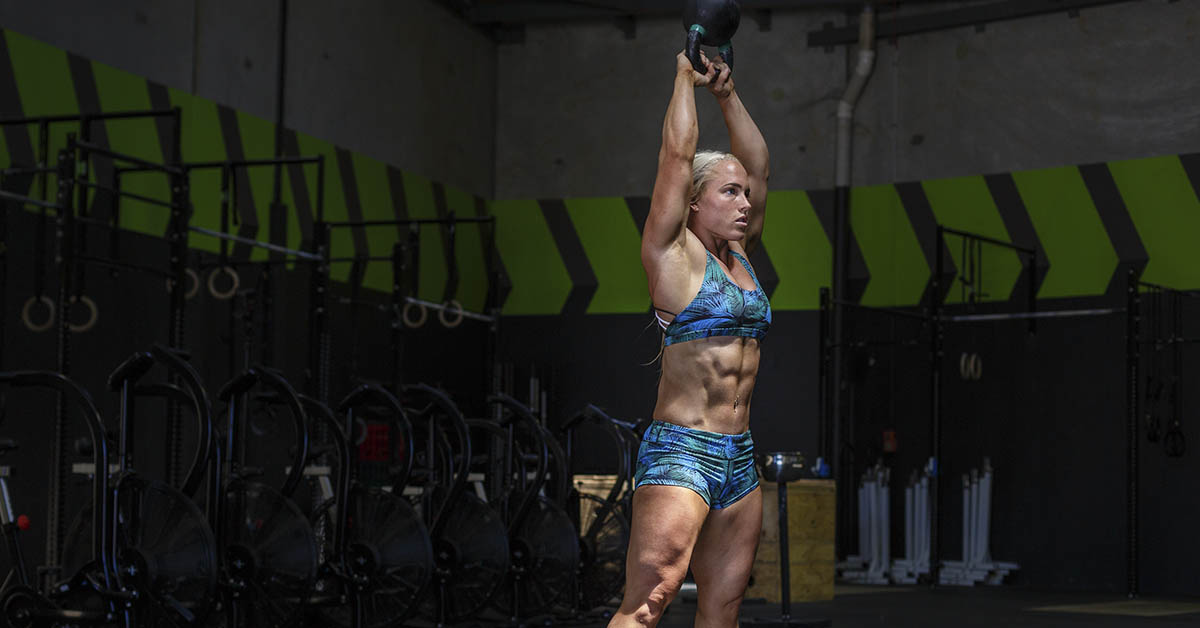 5 Reasons Why You’re Not Getting Stronger 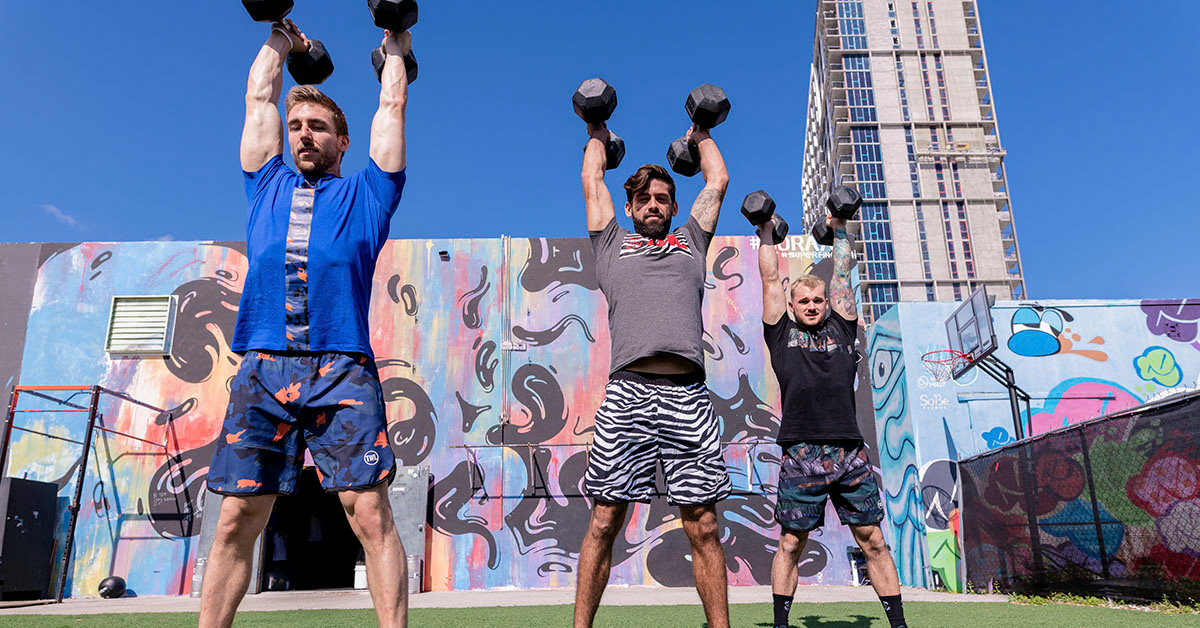 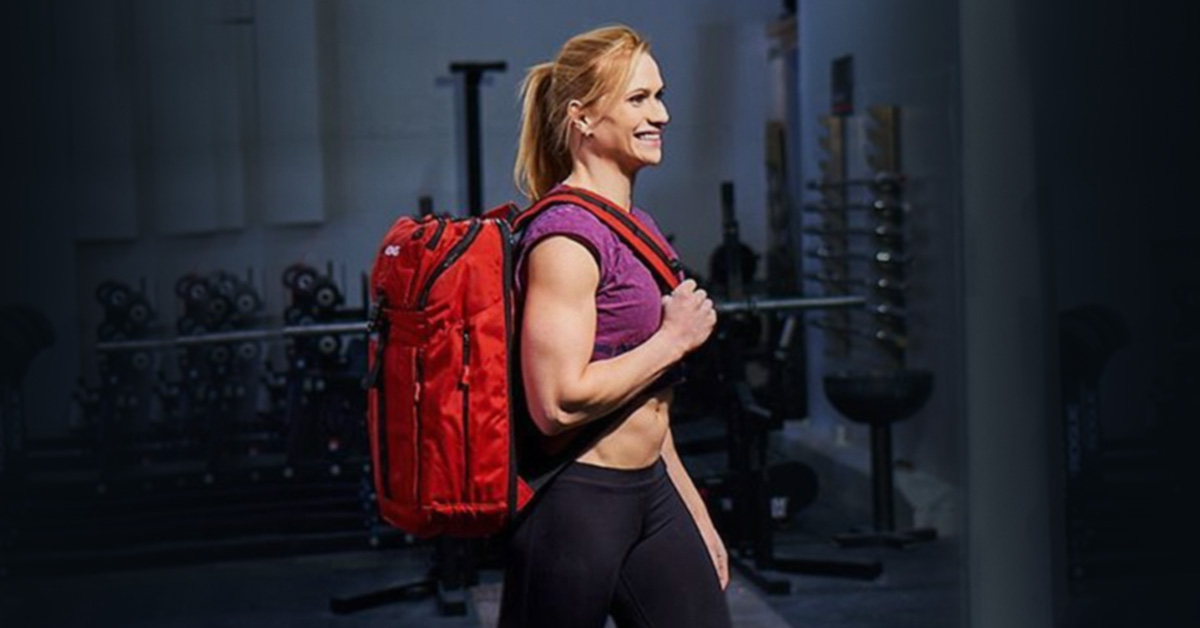 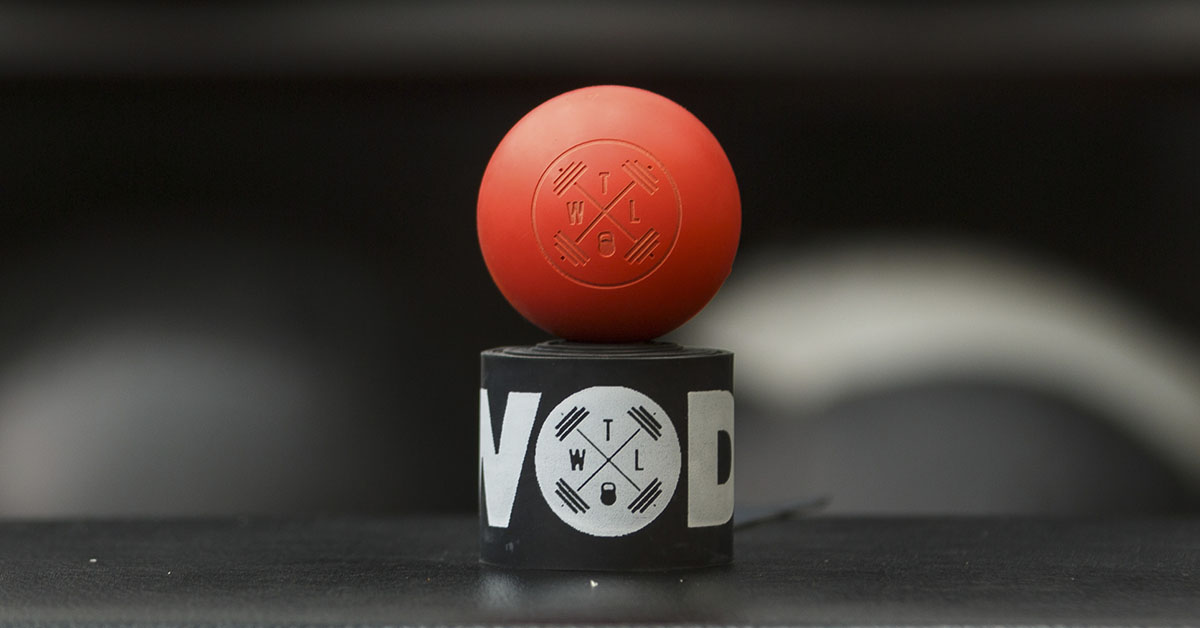 5 Easy Ways To Use A Lacrosse Ball