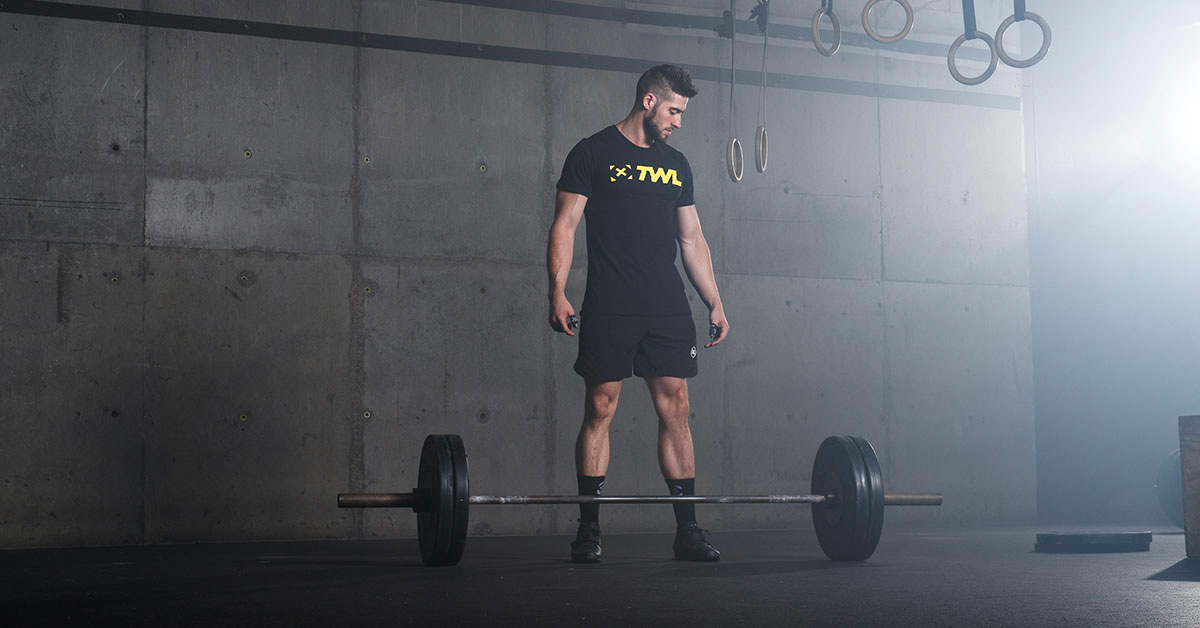 What You Need to Know About Anterior Pelvic Tilt

“Anterior pelvic tilt.” Maybe you’ve heard the words before, but they don’t mean much to you. What is it, exactly, what causes it, and what (if anything) do we need to do about it? Let’s break it down.

What You Need to Know About Anterior Pelvic Tilt

Let’s start with the most simple illustration. Anterior pelvic tilt essentially looks like a person sticking their butt out. The pelvis tilts forward and the ribcage might jut out a little. Instead of the spine forming a neutral line, it curves.

We can all have tilts of varying degrees, with some more exaggerated and pronounced than others.

Many schools of thought believe that anterior pelvic tilt is caused by imbalances in the musculature surrounding the pelvis. It’s easy to wrap your head around this theory, especially considering the fact that the muscles surrounding the hips are some big, powerful muscles. The glutes, hamstrings, hip flexors, and core muscles all in some way or another affect the pelvis. As such, if one or more muscles are tight or weak, then surely it could pull the hips in the wrong direction.

Plus, the pelvis comes in many shapes and sizes, which means that people will more often than not walk, run, and squat differently from others. For some people, a slight tilt might feel completely normal.

So, to a certain extent, anterior pelvic tilt doesn’t necessarily have to be an issue.

The problem arises when the tilt causes pain or discomfort. Some athletes will perform heavy lifts and squat under significant weights with a serious tilt. They train with a tilt and sit, stand, and lay with one, too. Over time, this can cause pain (particularly lower back pain) and even injury. Correcting the root issue will be needed.

How can you correct it?

For starters, pay more attention to your stance. When you sit and stand, are your pelvis and spine neutral? If not, make a point of “tucking” your hips under. This simple tweak — being more mindful of how well your body is stacked in a straight line — can be enough to correct minor tilts.

For more severe tilts, it’s best you enlist the help of a coach, physical therapist, or chiropractor whom you trust. You might have weak and/or imbalanced muscles around your pelvis. Your glutes, adductors, and hip flexors could each be contributing in their own way. While you can improve your tilt with stretching, foam rolling, and mobility exercises, you need the help of a medical professional to determine where exactly the issue is stemming from.