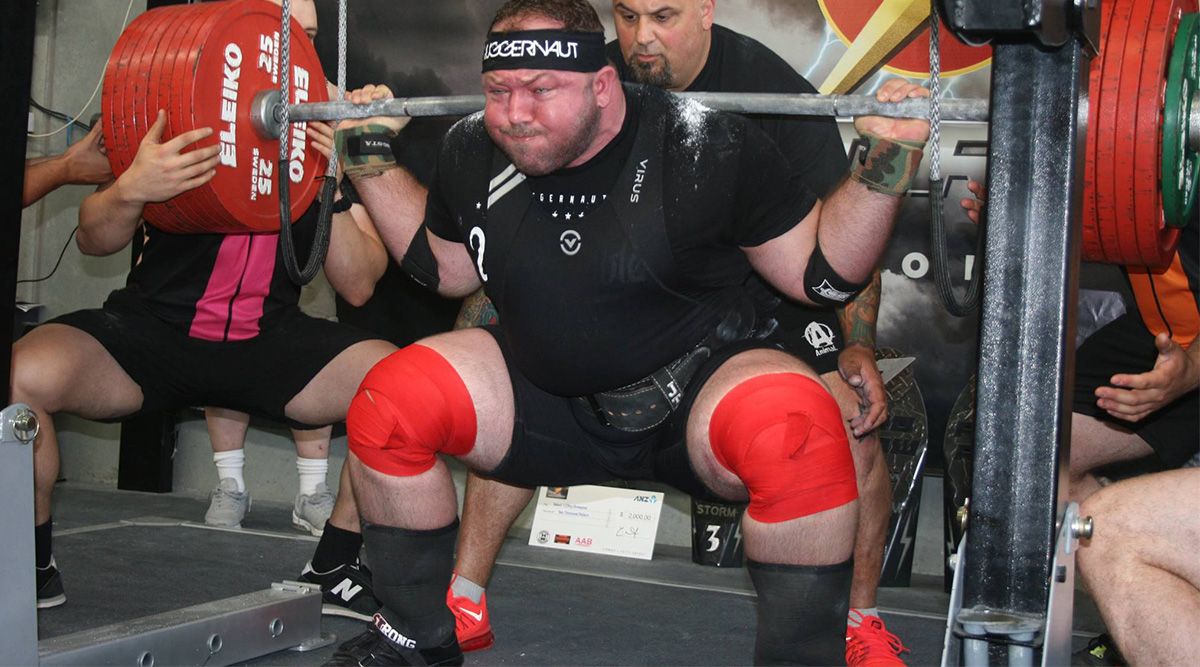 Watch What Happens When a Powerlifter Tries Olympic Weightlifting

Now, what happens when a powerlifter tries Olympic weightlifting? Amazing things, that’s what. Smith once made a trip to the Olympic Training Center in Colorado Springs and went on to snatch more than most dedicated weightlifters. In fact, he power snatched it. How much, you ask? Oh, just 125kg (or about 275#). Check it out!

Of course if I’m coming to the OTC I’ve gotta do some snatching. 125kg for a power snatch PR, pressed out but #CrossFat make. Thanks to all the real weightlifters for not making fun of me. #JuggLife

Okay fine, so there was a tiny press-out, which probably would’ve meant white lights on a platform. But still — a 125kg power snatch from someone who doesn’t even regularly practice the Olympic lifts? Not too shabby. 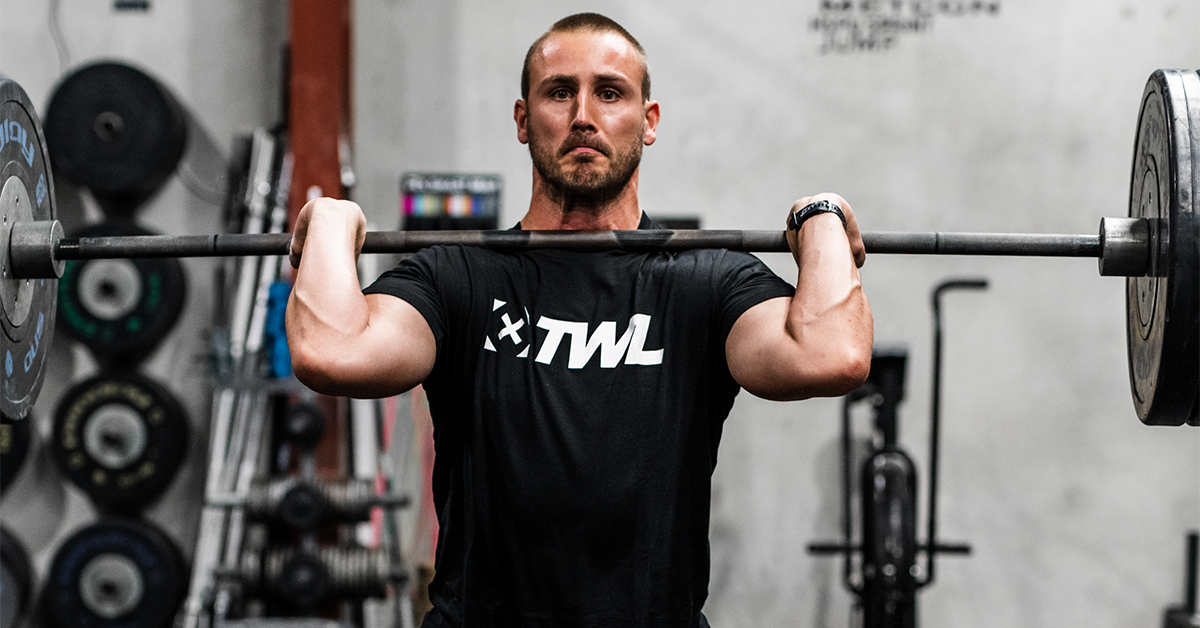 The Benefits of Weightlifting Shoes 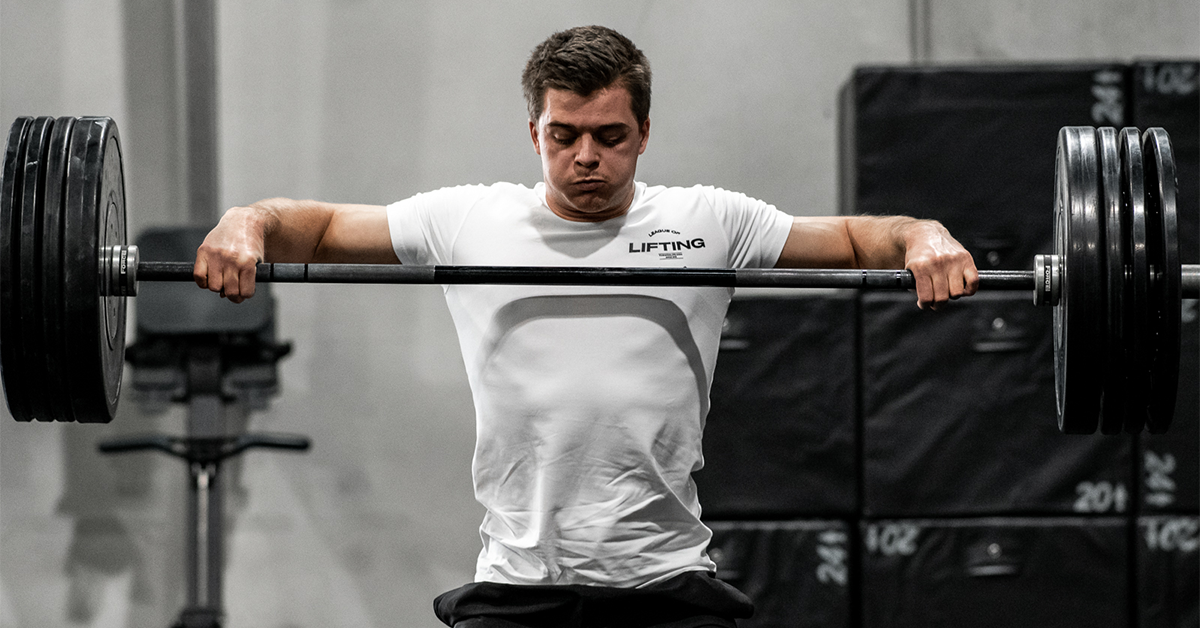 Lifting Straps: How They Work and When to Use Them 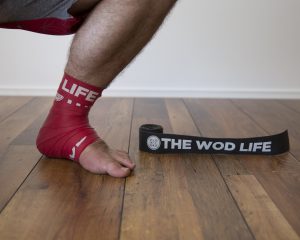