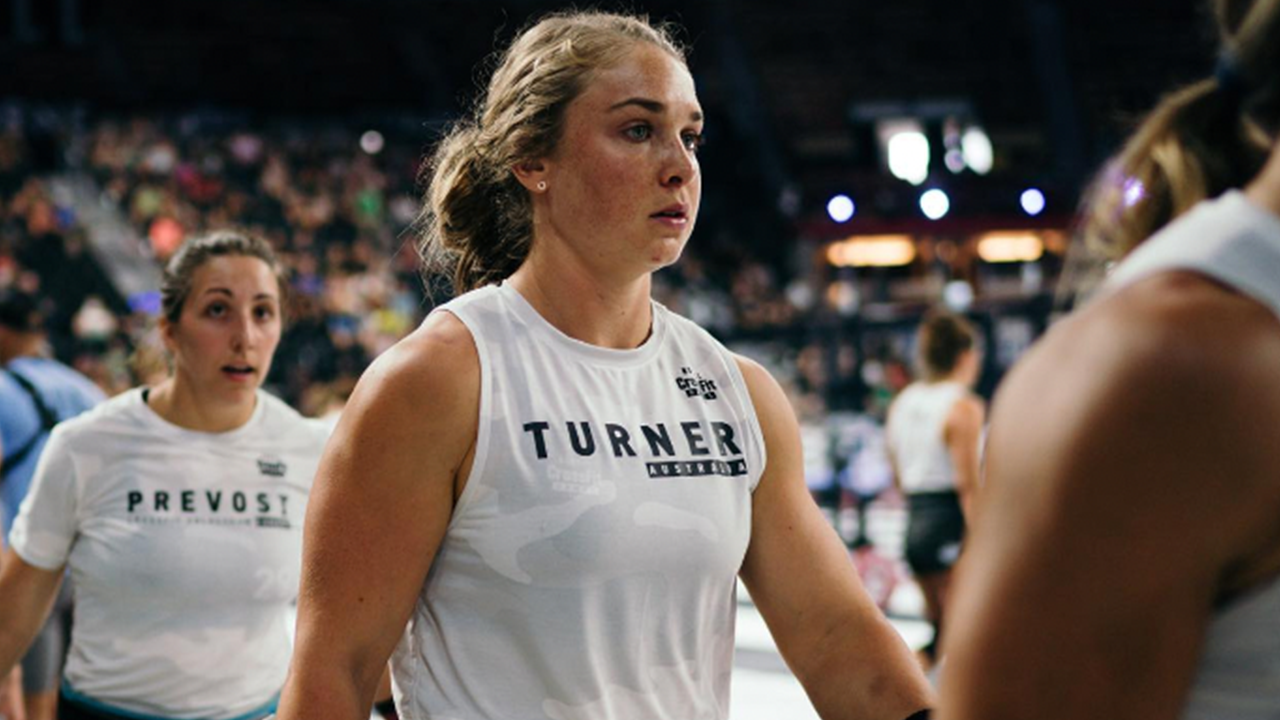 The best time of the year is here! No, not Christmas, although that comes in a close second. The 2022 CrossFit Games are upon us, and we’re itching to see who’s going to call themselves victorious this competitive season. While the roster of athletes who punched their tickets to Madison is beyond impressive, like we do every year, we’re going to make our podium predictions. It wasn’t easy to pick – the competition is fiercer than ever. But here’s who we’re banking on.

You probably saw this one coming. She was the 2017, 2018, 2019, 2020, and 2021 CrossFit Games champion, so you could say that her track record is pretty impressive. Plus, she’s a Commonwealth Games gold medalist and a Rio 2016 Olympian. There’s nothing Tia can’t do. We won’t be the least bit surprised to see her standing on top of the podium this year… again.

This Aussie is ready to slay. She placed 7th at the Open this year and 3rd at the Torian Pro Semifinals. She finished the Games last year in 26th place, and we’re fully expecting to see her hovering closer to the top of the leaderboard this year.

Mal did not come to play around! She placed 1st at this year’s Open (yes, it wasn’t Tia) and 1st again at the Granite Games Semifinals. Last year was her first year competing with the ladies at the CrossFit Games, and she still managed to finish in 7th place. She was 2021’s Rookie of the Year… and did we mention she’s still a teenager? Have we finally found the athlete who’s going to dethrone Tia?!

A couple of years ago, Medeiros gave Mat Fraser a run for his money, and that’s when we knew he was legit. He was last year’s champion, and we expect an equally mind-blowing performance in 2022. This year, he finished 3rd in the Open and 1st at the Syndicate Crown Semifinals, proving that over the last year, he hasn’t slowed down. If anything, he’s put his foot on the pedal and sped up.

Vellner has beyond earned this. With a 2nd-place finish at the CrossFit Atlas Games Semifinals and Games appearances every year since 2015 (and four podium finishes), this might be the year he finally calls himself the fittest. He’s one of the more seasoned athletes out on the competition floor, and nothing can beat that experience and history. Look out, Medeiros!

While his journey hasn’t been the smoothest, you can’t fake the speed, power, strength, and precision that Garard boasts. He finished 1st at the Quarterfinals and 2nd at the Torian Pro this year, and he’s been vocal about his desire to steal a spot on the podium. This is his first time competing in four years, and an opportunity to demonstrate how much he’s grown as an athlete and a person.

We’ll admit it: There are other athletes who could (probably easily) nab a podium finish this year. Like every season, we know that once the Games kick off, we’re going to see some serious action. And if past years have taught us anything, it’s that (1) it isn’t over until it’s over, and (2) we truly have no idea what to expect.

Will you be watching the Games this year? Who do you think will finish in the top three? Good luck to all the competitors! The WOD Life will be rooting for you. 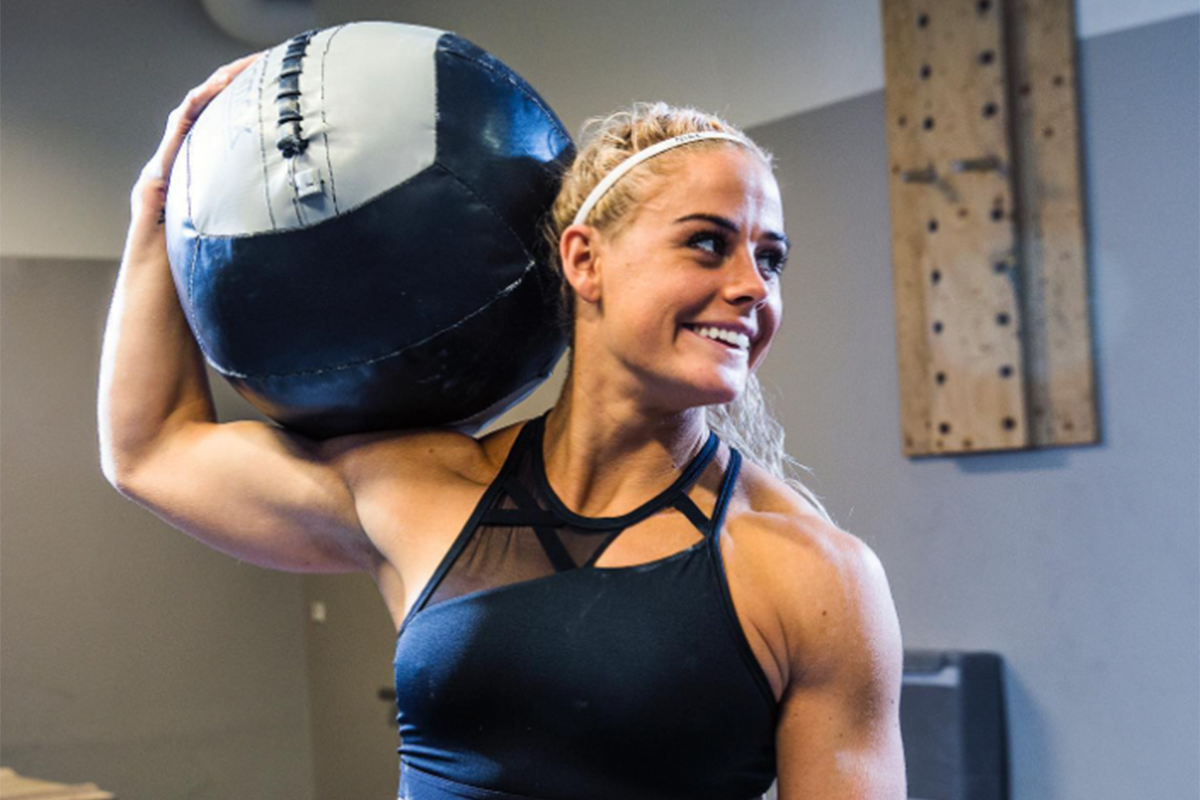 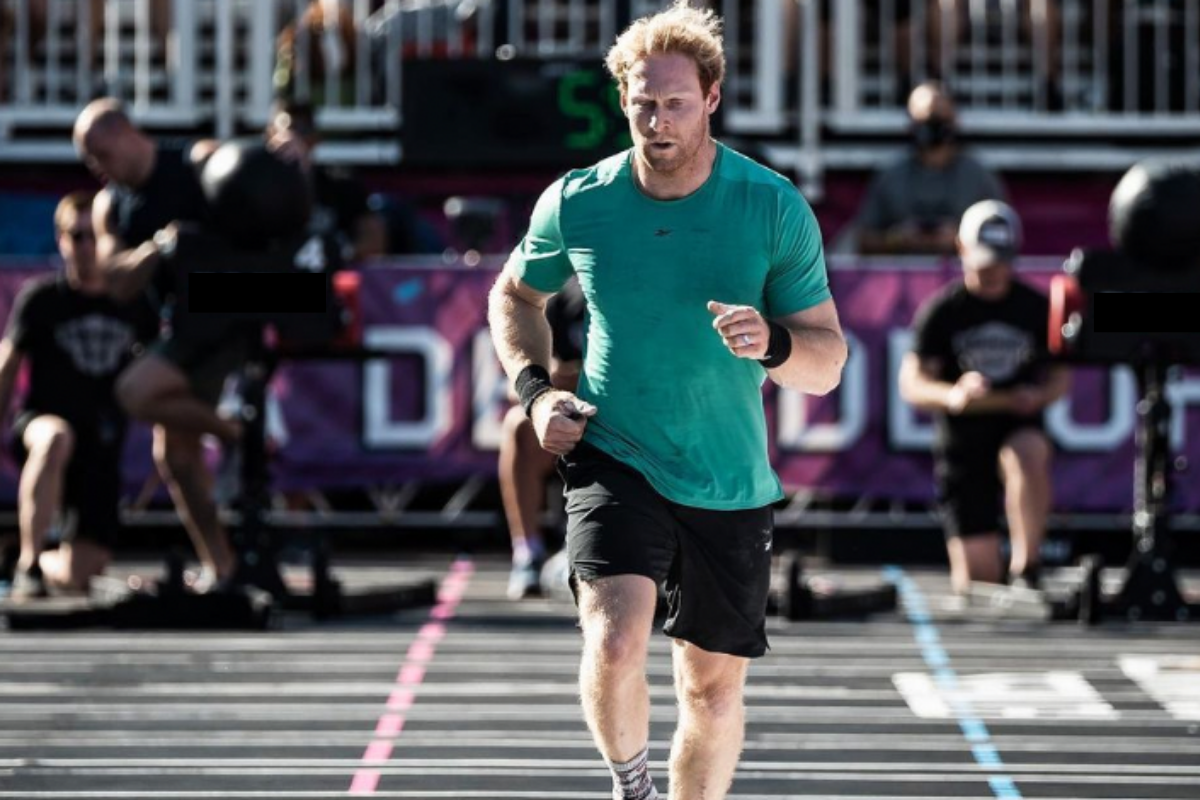 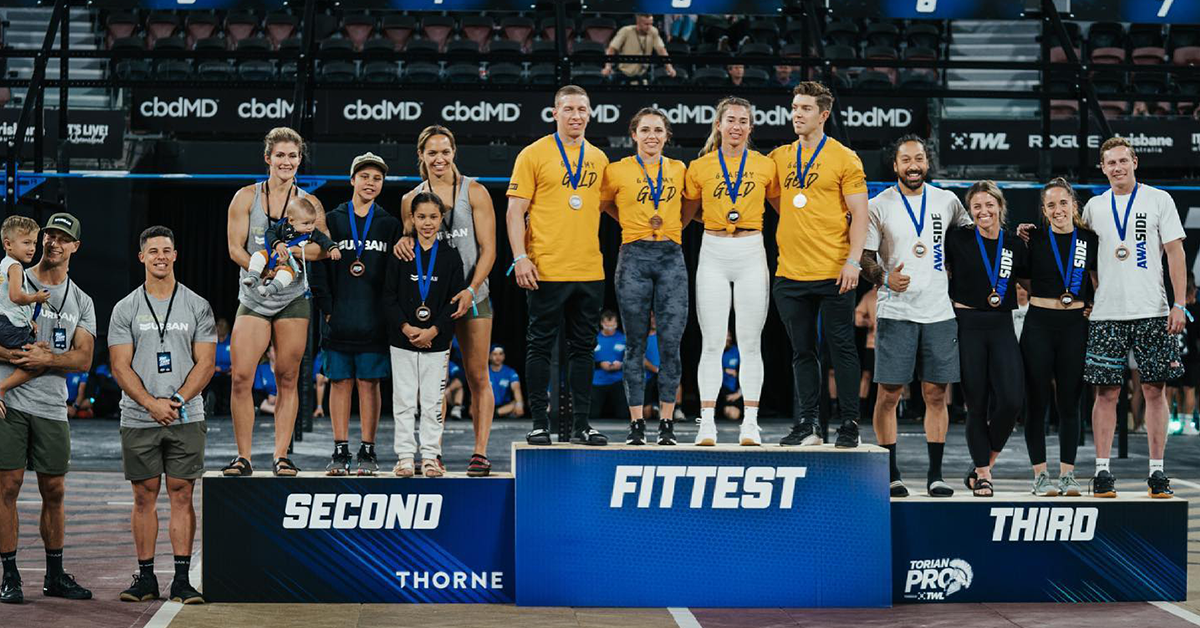 The Torian Pro: Highlights, Big Wins, and What’s Coming Next