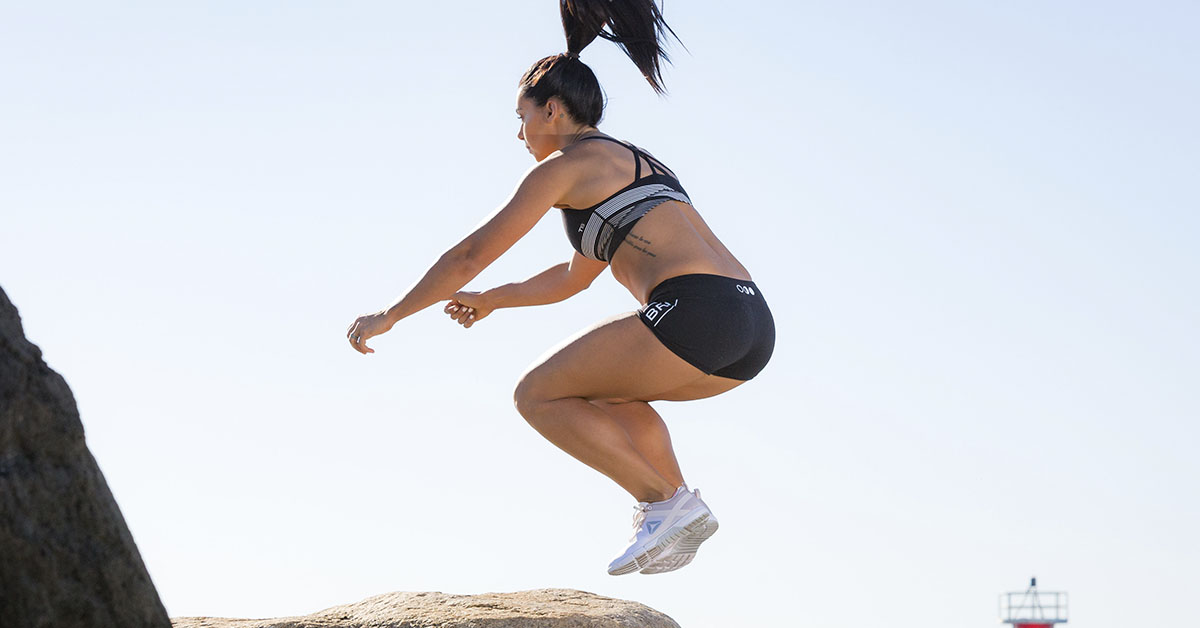 Box jumps commonly make an appearance in many WODs, and they’re deceptively challenging. One would think jumping from the ground to a box would be easy. One would be wrong. As much as we dread box jumps, they do provide two huge benefits:

If you’ve ever done box jumps in a WOD, you know they might be easy at first, but get incredibly challenging fairly quickly. That explosiveness starts to fade. You slow down. The box seems to get higher. If you want to up your game, these three exercises for better box jumps will help you get there.

3 Exercises That Will Improve Your Box Jumps

Tuck jumps are all about explosiveness. The goal is to get as high up into the air as possible, with your legs tucked to your chest as tight as possible. To do this, you must wind up and create tension as you squat, and explode with maximum height. Sound familiar? Of course. It’s like a box jump without the box.

The only difference is that a box jump isn’t quite as extreme, because you only need to get enough air to clear the box. Any extra work is a waste of energy.

Ah, yes. Broad jumps. You always think you’re going to travel way further than you actually do. Don’t worry — you’re not alone. These are *really* tough, particularly because you don’t get a running start. Doing anything from a stationary position is typically automatically challenging.

You might think jumping far is about having strong legs, and it partly is. But it’s also about having explosive hips. (Are you noticing a pattern here? Explosiveness!) A successful broad jump involves flexing your hips and creating tension, snapping them open to take flight and then snapping them shut again as you land. Strong legs help in broad jumps. Powerful hips probably help even more.

If you think these will translate to your box jumps, you are correct! And in all honestly, a broad jump is more work than a box jump. Become a pro broad jumper, and box jumps might just get easier.

Yeah, yeah. We know what you’re thinking. “I can hardly do box jumps on two feet. How do you expect me to do them on one?” Hear us out.

First, you’re going to start with a much lower platform. You can even stack plates to jump on and work your way up. The purpose of one-leg box jumps is simple: if you can do it one leg, imagine how good you’ll be on two legs. This exercise puts you in such a weak position, there’s only one way to go: up (literally and figuratively). Most of us aren’t very strong on one leg, meaning you have to tap into your own power if you want to jump. Strength won’t suffice. Explosiveness, to the rescue!

Take note of an important trend here: powerful hips. Strength matters, yes. But so much of CrossFit and Olympic weightlifting has to do with power and speed. If you hate box jumps, don’t worry — a lot of us do, but that’s only because they’re so hard. Let’s start tackling weaknesses and turn them into strengths. Happy WODing! 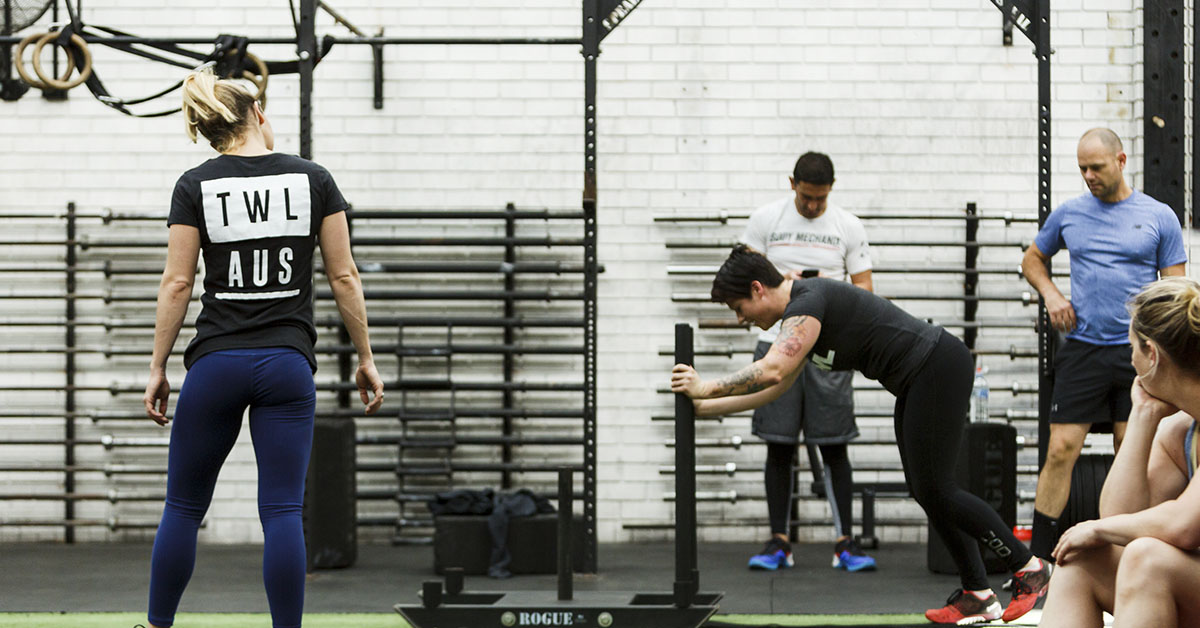 5 Conditioning Workouts You Can Do in 10 Minutes 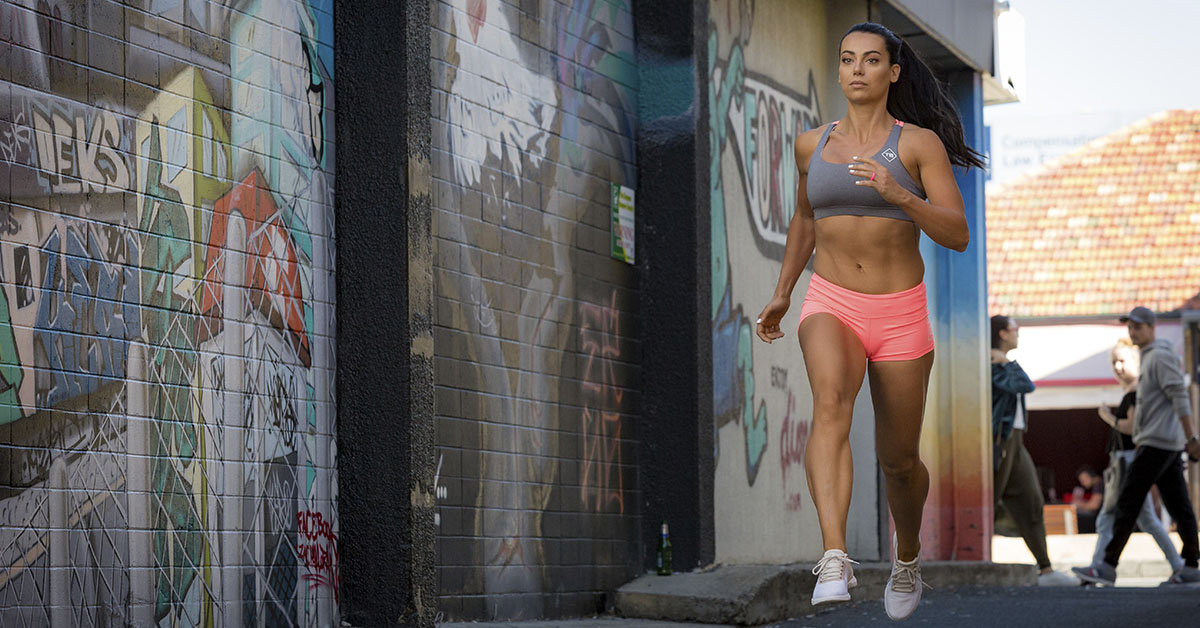 3 Reasons Why You Should Be Sprinting 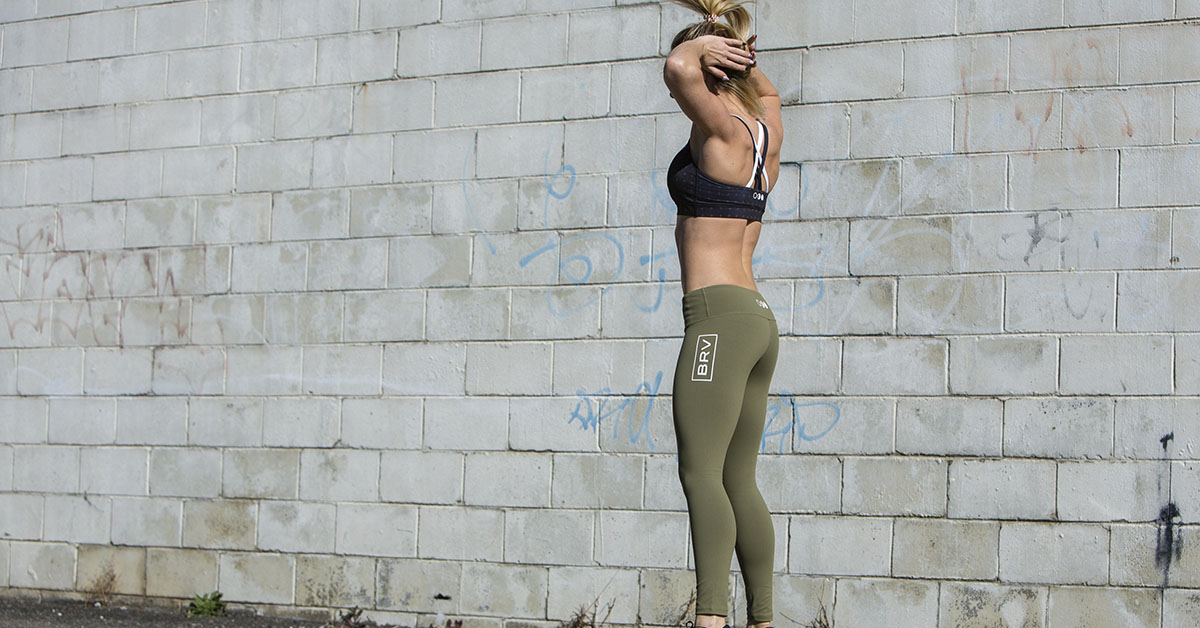 5 Burpee Variations to Spice Things Up 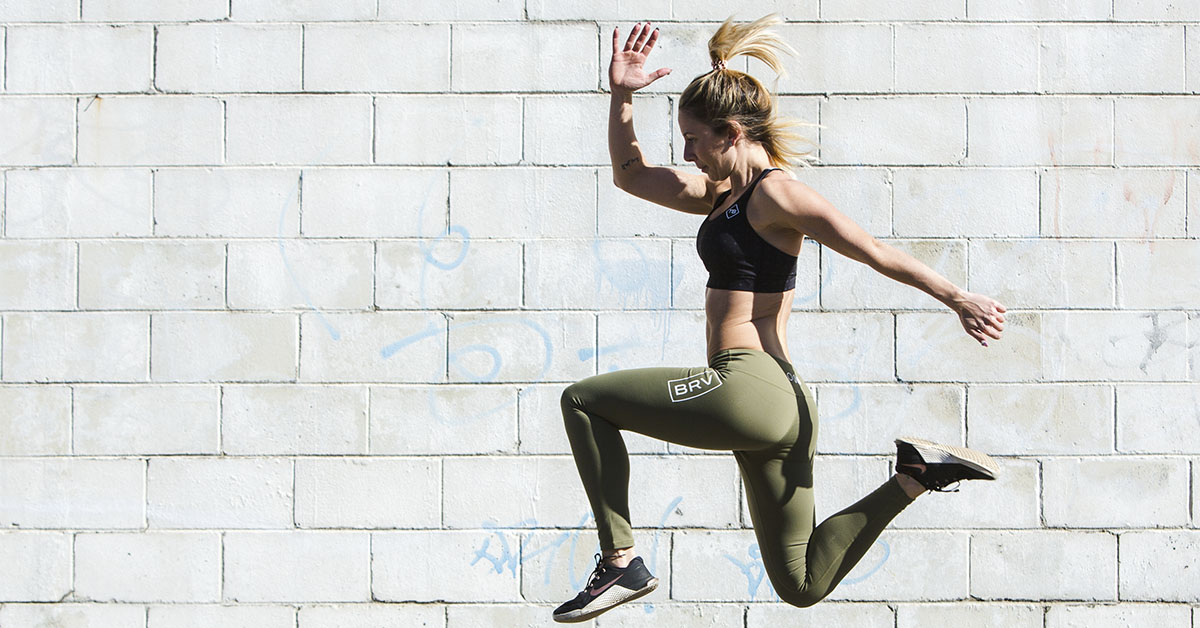