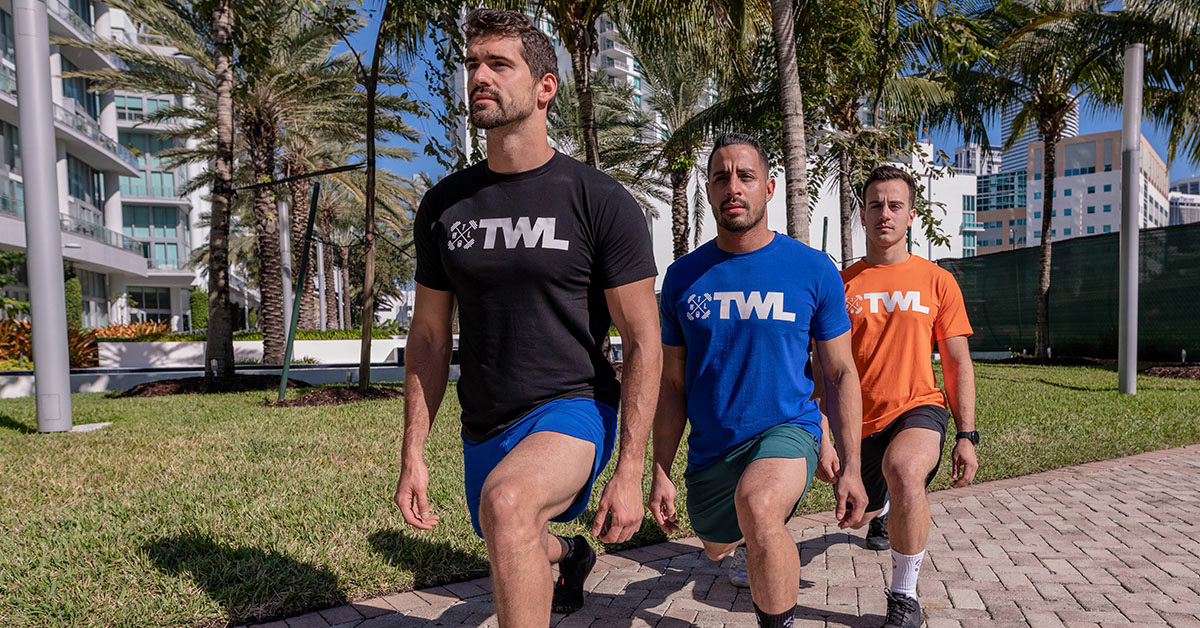 The 5 Best Glute Accessories for Your Squat Program

Aside from its obvious aesthetic appeal, a strong backside is the powerhouse of the athlete. It’s paramount in any athletic endeavor. Unfortunately, the booty is all too often forgotten — squats and deadlifts alone don’t cut it. Here are a few specific drills to really target and whip those glutes into shape!

The Best Glute Accessories for Your Squat Program

You can file these under “things to do every time I walk into the gym.” Glute bridges need to become an essential part of your daily routine — especially if some form of squatting is on the menu for the day. Glute bridges aren’t necessarily about building bigger and badder glutes, but rather activating those muscles so you can, in fact, make them bigger and badder.

It’s a common misconception that as long as you’re squatting, you’re working your glutes, but this isn’t always the case. Sometimes, athletes become so quad dominant that their glutes don’t fire even when squatting. This is a big problem, considering that it’s the biggest muscle in the body.

Glute bridges help activate those muscles so when you’re squatting or deadlifting, your butt has your back. BTW, this is also for your own health and safety. Squatting without activating your glutes can lead to injury.

Hip thrusts can be done in a number of ways, and no matter which variant you choose, glute gains are sure to follow. Hip thrusts are one of the few movements you can perform where you can really feel your glutes working. Movements like squats or deadlifts work your posterior, but you usually feel them in muscle groups like the quads or hamstrings.

With the hip thrust, the glutes are the primary mover. Don’t be afraid to load the barbell up on these. Most athletes, after some exposure, can perform reps at anywhere from 1.5-2x bodyweight. You can also add in mini bands, dumbbells, and kettlebells, to spice things up.

Don’t rush through these! Think fast on the way up, squeeze at the top, and slow and controlled on the way down. (And the slower you go, the bigger the burn.)

This is, arguably, the best exercise you can perform to really hammer your glutes.

If Bulgarian split squats aren’t a staple of your regular programming, you are missing out on a major opportunity to increase leg strength. Yes, without a doubt, they target your glutes better than almost anything, but that’s really only the tip of the iceberg.

Split squats also help correct imbalances or biases that may develop while using a barbell. It also doesn’t add any external load to your spine the way a front or back squat does — this is especially important to those who are recovering from spinal injuries. Furthermore, developing single leg strength is essential to sports, especially those that require a lot of legwork.

Don’t be embarrassed to start these at mere bodyweight, because they’re a lot tougher than they look. As you progress, you can hold a barbell in the front or back. Also, you can use dumbbells or kettlebells — one in each hand at your sides or on your shoulders, or holding one with both hands like you would in a goblet squat.

Pro tip: Gentle kiss your knee to the floor. Don’t slam it down. Not only does this hurt, but it means you’re not in control.

Out of all the movements on this list, the glute-ham raise may be the most difficult to perform correctly. Although typically done on a GHD, the glute-ham raise can also be performed on the ground with anchored feet. The difficulty lies in the athlete’s ability to maintain a ridged hip and torso.

The movement can be “cheated” (read: scaled) ,by over-extending in the low back causing an anterior pelvic tilt, or by shooting the butt back toward the heels to begin the concentric part of the movement rather than rising in a hollow plank position. If you’re having a hard time with the exercise — which is normal if you’ve only started doing the movement — you can use a PVC pipe. Hold one end of the pipe and let the other end rest on the ground, and use the PVC to aid you on your ascent (and descent).

What glute development list would be complete without classics such as the good morning and Romanian deadlift? The reason that these exercises are considered classics is that they’re proven to work. Moreover, each movement has so many variations — narrow stance, sumo stance, seated, safety squat bar, single leg, and the list goes on and on — you’re sure never to get bored. The same can be said of RDLs.

Remember to load your hammies when you’re doing these. Oh yes, this isn’t all about your glutes.

When you’re adding these exercises to your workout routine, try to incorporate a different style each week to increase the challenge and to drive progress. 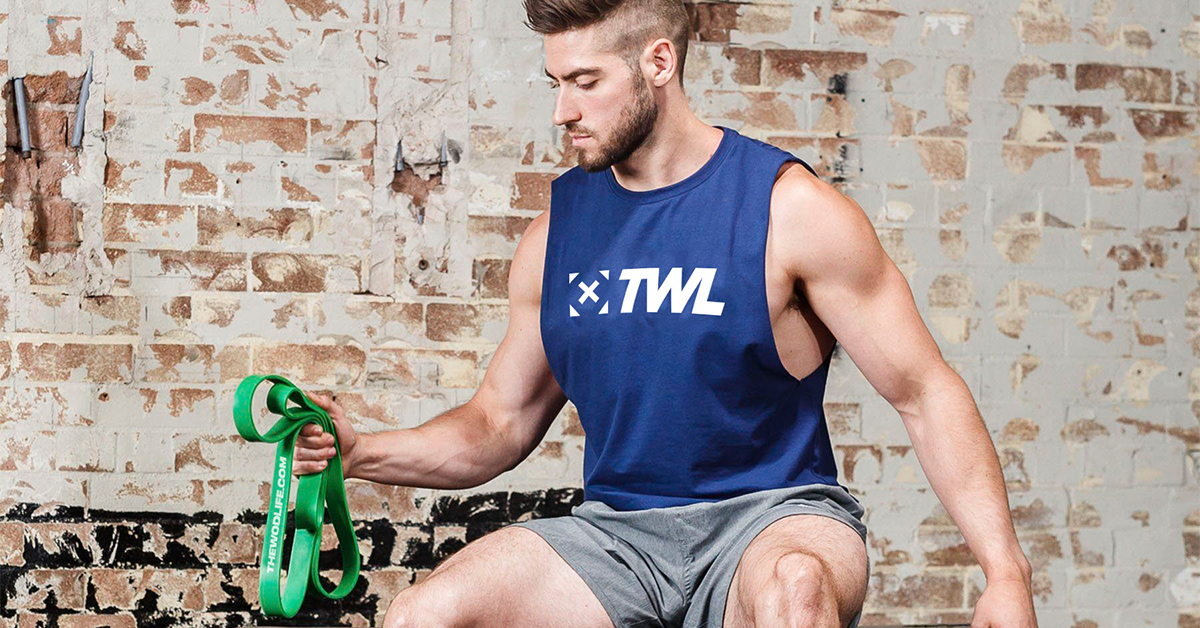 The Banded Glute Bridge: What it is, Benefits, and How to Do It 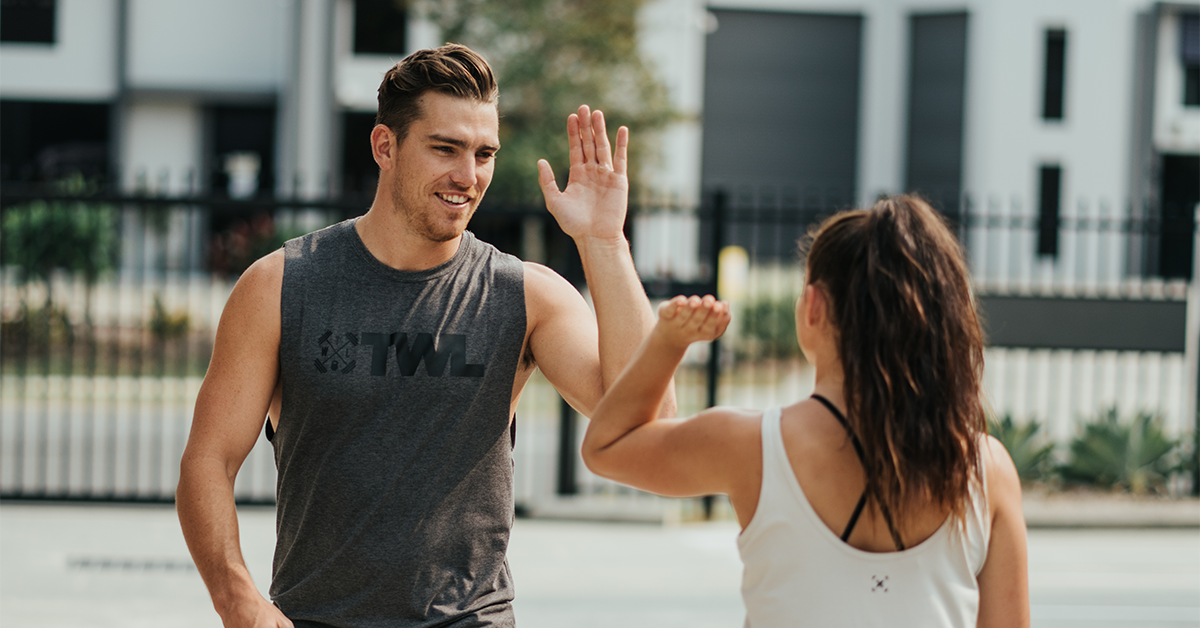 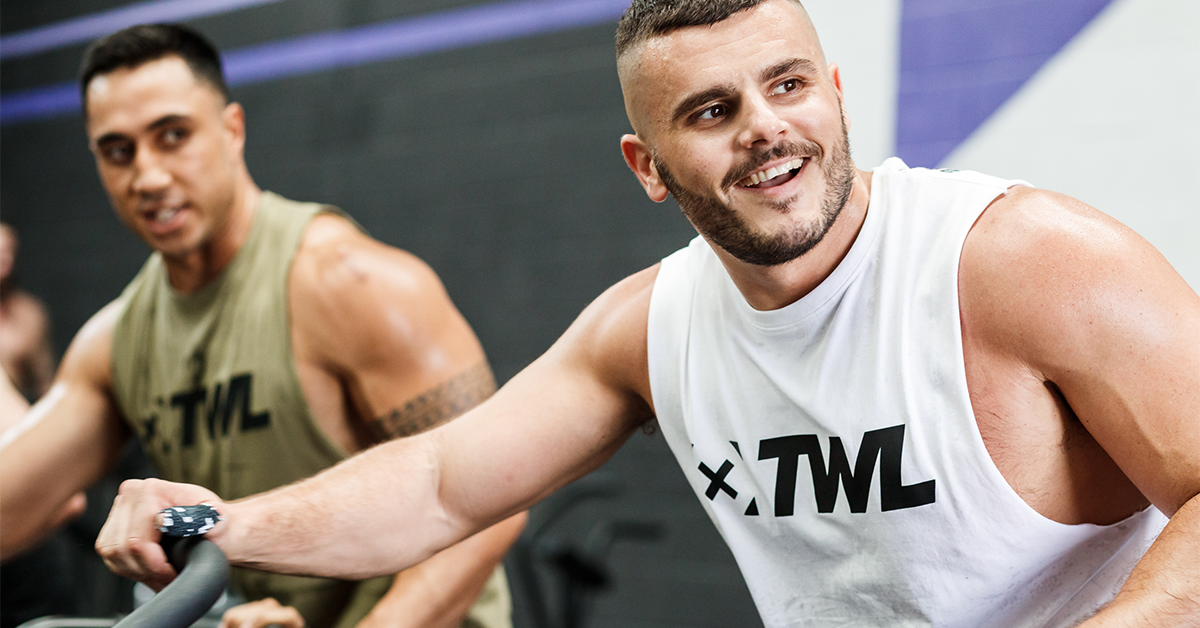 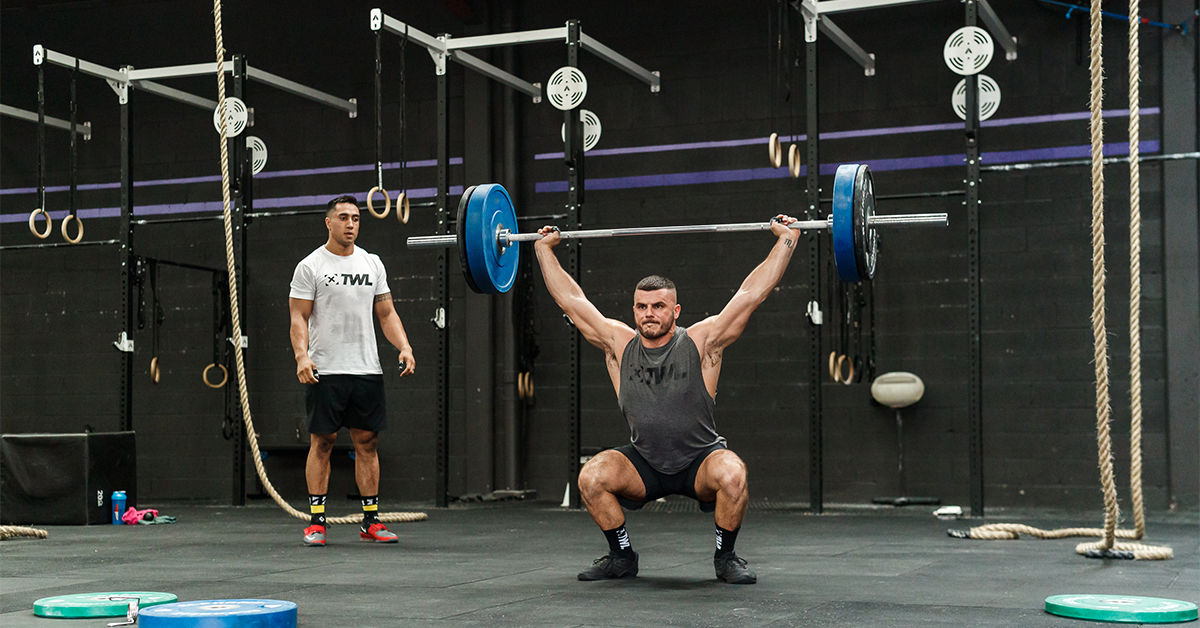