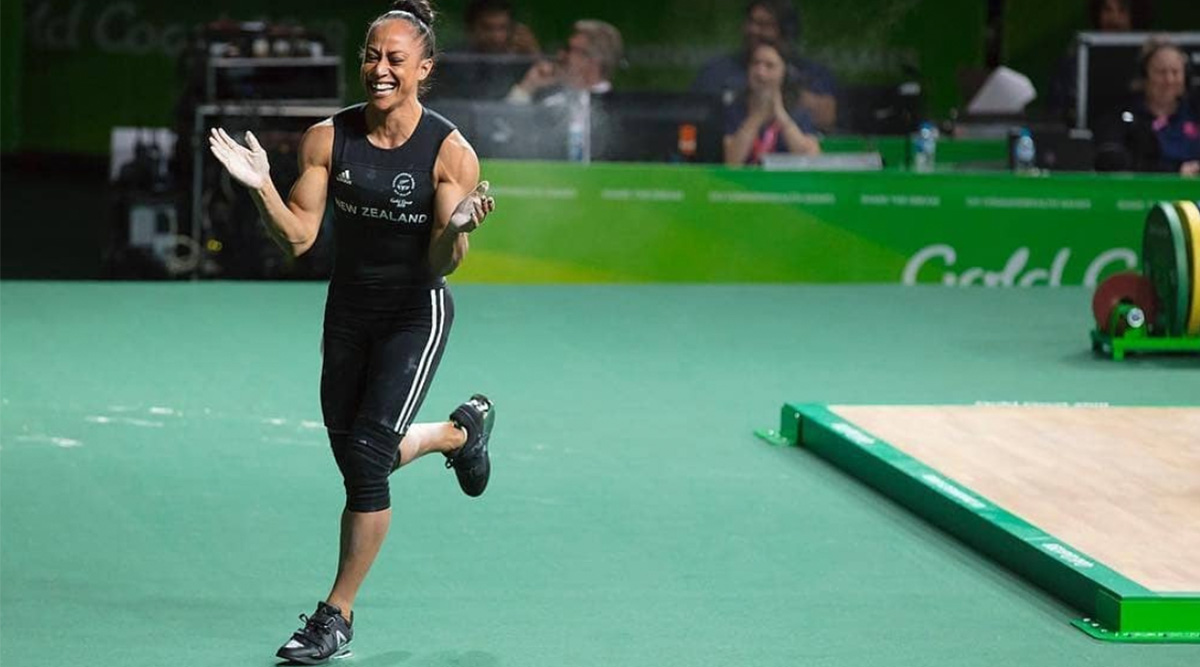 Functional fitness is designed to push boundaries, break all the rules, and test you physically and mentally. It encourages you to do things you’ve never done, and dare to dream big. Perhaps one of the best parts of all? It’s put female athletes in the spotlight possibly more than any other sport, and they haven’t hesitated to prove they can do anything they set their minds to. These women play a significant role in fitness, as they break down all barriers and stereotypes society has created for women throughout the years. Their discipline and dedication to their sport are beyond moving, and we find them as sources of inspiration on the daily. Here are just a few of our favorites.

Amanda Allen had just nine months of training when she first entered the arena to compete at the Games. She’s a two-time champion in the 40-44 age division as well as a motivational speaker and coach. Last year, she underwent surgery to remove fibroids, but nothing could destroy her positive attitude. Allen showed all of us you can do anything you set your mind to, and her upbeat attitude is contagious!

Named 2017’s second fittest woman on earth and a six-time Crossfit Games competitor, Saunders is not only a professional athlete but also the owner of Crossfit Kova. She won the Spirit of the Games award and came first in Regionals — four times! One of the reasons we love Kara so much is because she sets a positive example for women about what it means to love your body.

Boon is a three-time Games competitor and former elite gymnast. After rupturing her Achilles tendon during a set of box jumps during the 2016 Games, she recovered and came back more determined than ever. More recently, she finished fifth in the 58kg weight class for Olympic weightlifting at the Commonwealth Games. It’s impossible not to look up to her.

16-year-old Marya Drabicki is a Games athlete and also a USAW national champion. Drabicki has been open and honest with her followers about her journey getting healthy through training and smart eating, and her work ethic has clearly paid off. Way to be!

Toomey was born in Queensland and started her fitness journey in track and field. After only two years in the sport, she came in second at the 2015 Crossfit Games. In 2016, she got second place again, and also participated in the summer Olympics, representing Australia in Olympic weightlifting. In 2017 and 2018, she stood atop the podium at the Games, and in 2018, she became a Commonwealth Games gold medalist, taking first in her weight class for Olympic weightlifting. Nothing can stop this woman.

Annie owns Crossfit Reykjavik in Iceland, her hometown. Her past includes ballet, gymnastics, and pole vaulting. She’s a two-time Games champion (a rarity!) and was 2017’s third fittest woman on earth. Thorisdottir once suffered a back injury she feared would prevent her from ever training — even walking — again, but she refused to quit. Her determination is unparalleled.

Ence used to be a high-level dancer but eventually decided to pursue functional fitness and as a rookie, qualified for the Games in 2015. Ever since she first came on the scene, she’s been a crowd favorite. In 2017, she suffered a herniated disc and had to pull back significantly from training. These hurdles have not stopped her, though. She’s back in the gym working harder than ever and also spent time on the big screen, acting in Wonder Woman and Justice League.

Cantu is major goals. This adaptive athlete laughs in the face of a challenge and has overcome obstacles with grace and strength. It’s not just her fitness we love — it’s her uplifting attitude. Check out that monster deadlift.

Davidsdottir took the title of Fittest Woman on Earth twice, in 2015 and 2016. Her passion for the sport is palpable, and women all across the globe follow her not only for her fitness and nutrition guidance but because of the feeling of hope and ambition she carries with her wherever she goes.

Every day, each one of these women is an example of empowerment, strength, discipline, and unlimited possibility. Who inspires you the most? 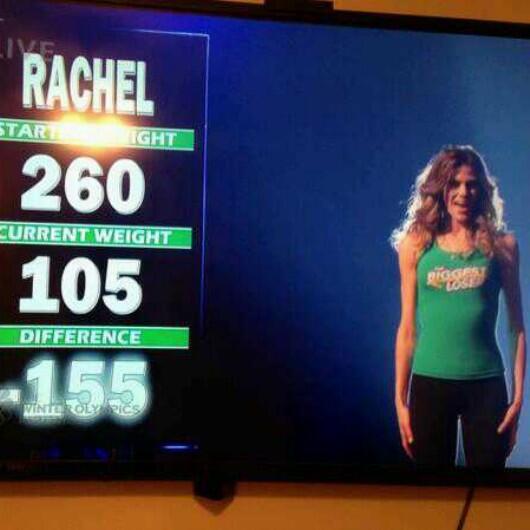 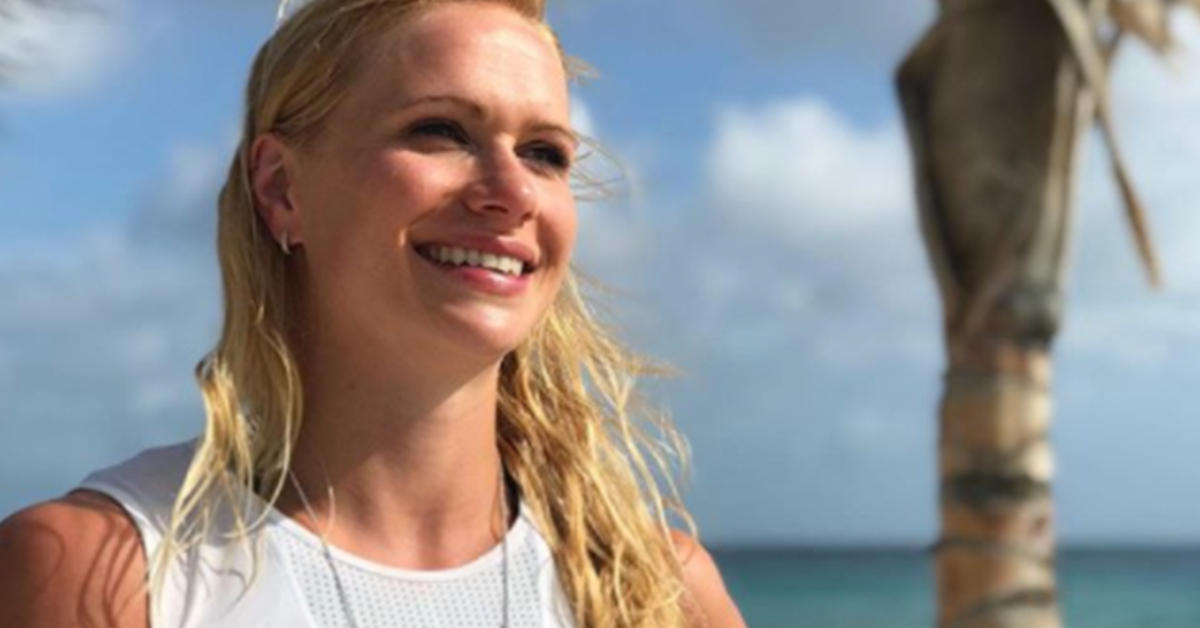 Annie Thorisdottir Returning to Competition in 2021 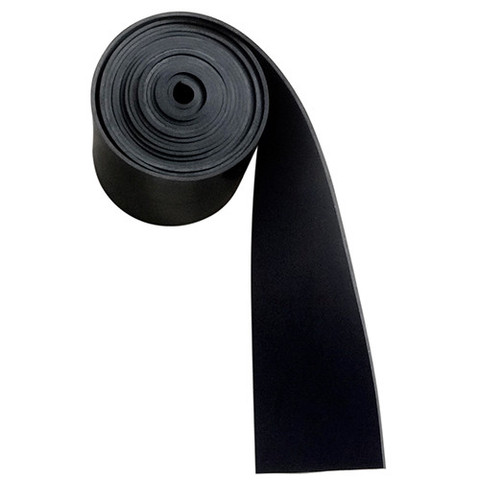