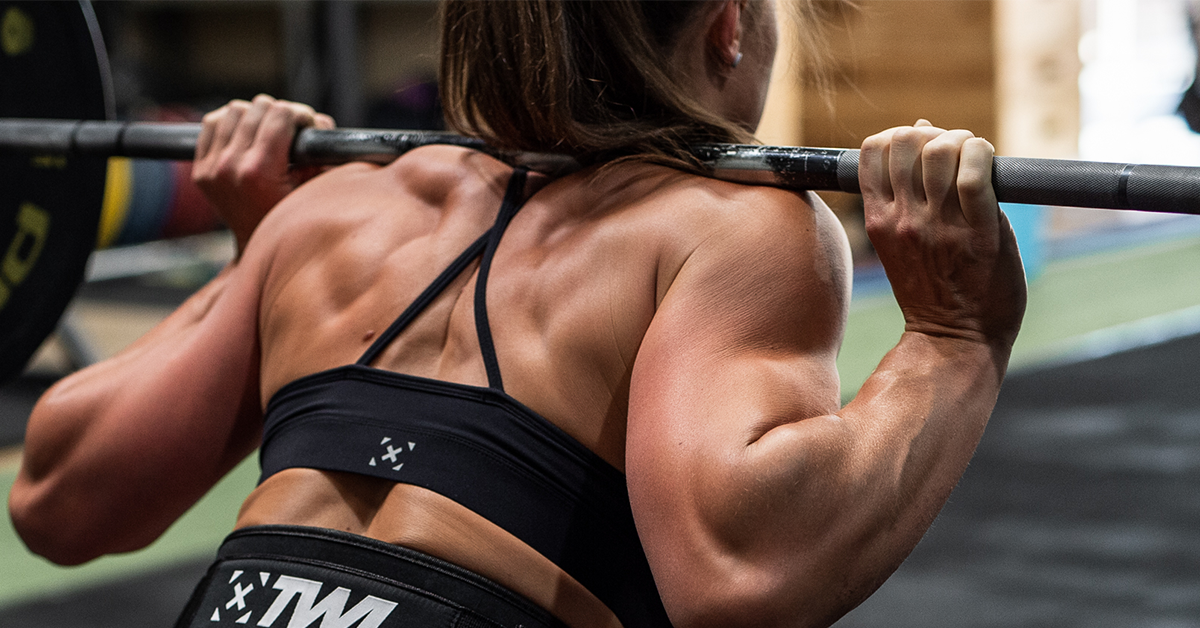 What is Barbell Knurling and What Does it Do?

You know the bumpy part of the barbell that you grip? That’s called knurling. You’re likely so used to seeing it that you don’t pay it much attention anymore. But the barbell knurling plays an important role in your training.

Let’s get into more detail.

All About Barbell Knurling

To be a little more specific, knurling is the crosshatch pattern that you’ll see on barbells, where you place your grip. Its purpose is to give you something better to hang onto by providing more friction between the skin of your hands and the bar.

You might notice that knurling chews up your hands if you spend a lot of time lifting. But without barbell knurling, you wouldn’t have anywhere close to as secure of a grip.

Knurling is carved into barbells with a special machine that etches in a pattern of two diagonal lines. The result? Countless, tiny, diamond-shaped bumps.

Some patterns of knurling are more aggressive than others. The exact pattern, how deeply it’s cut into the steel of the bar, and the finish that’s applied over the top all play a role in how it’ll ultimately feel to the athlete.

Here’s a quick rundown of what you can expect from different kinds of bars.

At your typical CrossFit box, you might find that the bars generally have a very mild knurling. This is because for many WODs (if not most WODs), you’re not going to be lifting anything insanely heavy. So, your grip isn’t as much of a concern.

You can expect the knurling on Olympic weightlifting barbells to be more aggressive. Olympic weightlifters are often dealing with fewer reps but heavier loads. Being able to hang onto the barbell is an absolute must.

A men’s bar is going to have a more aggressive knurling than a women’s bar. Any lady who’s picked up a men’s barbell probably immediately noticed just how “sharp” it felt in her hands.

Also, many men’s Olympic weightlifting bars have a center knurling. This was initially added back in the day when athletes were still doing one-handed lifts. However, many male athletes like it today because it helps the bar stay put when they’re doing back squats.

Importantly, though, the center knurling is often a little less aggressive than the outside knurling. This is so that when men are doing cleans, the bar doesn’t chew up their throat. (Ouch!)

This is usually where you’ll find the most aggressive barbell knurling, and likely for an obvious reason: Powerlifters move more weight than anyone. There is so much pressure in their grip that without knurling, they don’t stand a very good chance of hanging onto the bar. In fact, even the knurling might not be enough, which is why a lot of powerlifters use straps.

Speaking of straps, don’t forget that while barbell knurling is very necessary, if it’s starting to bother your hands, straps, tape, and chalk can all help take the edge off. 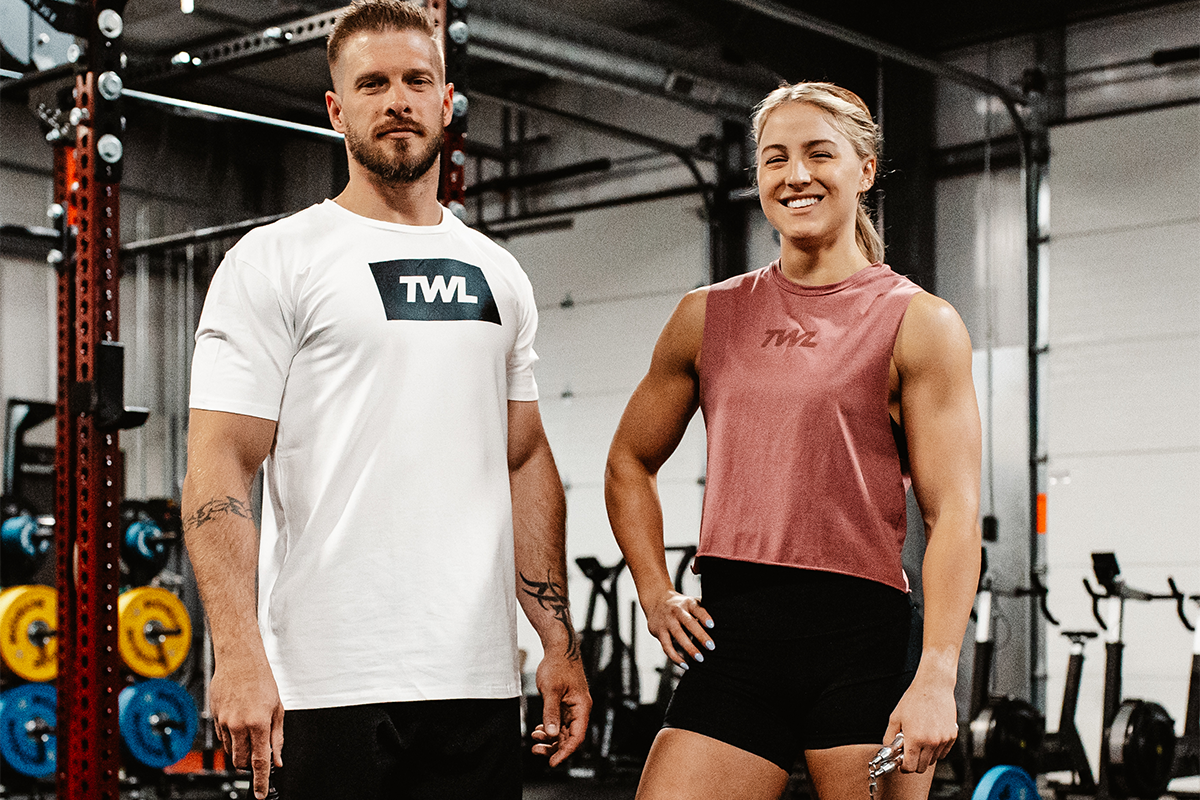 The Beaster Man is Coming to TWL 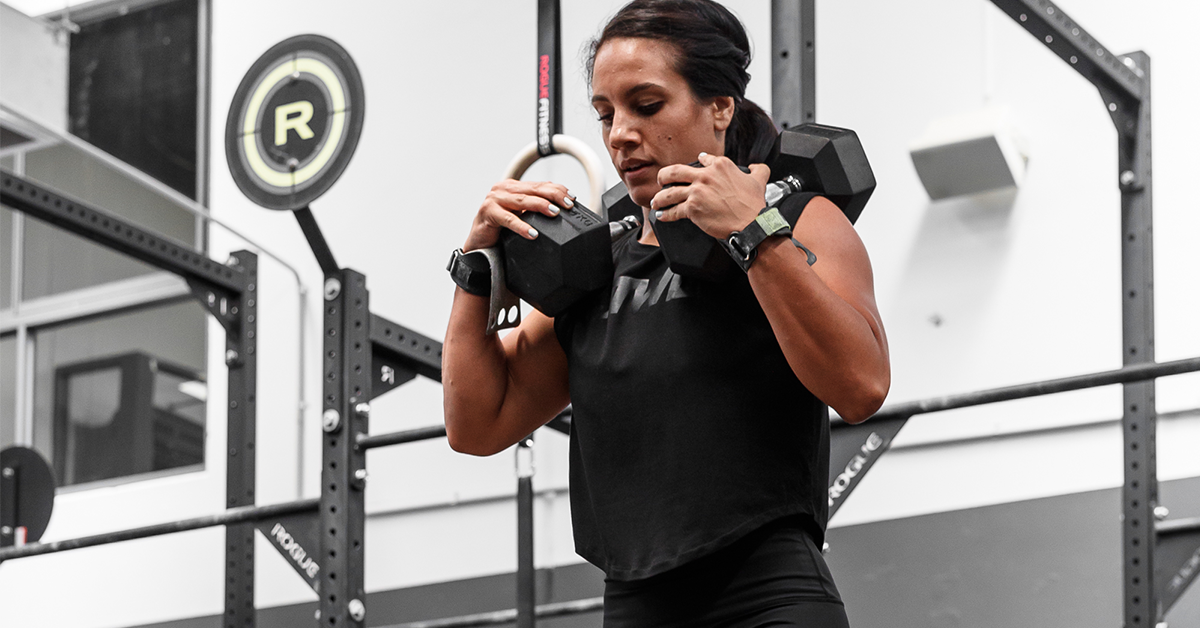 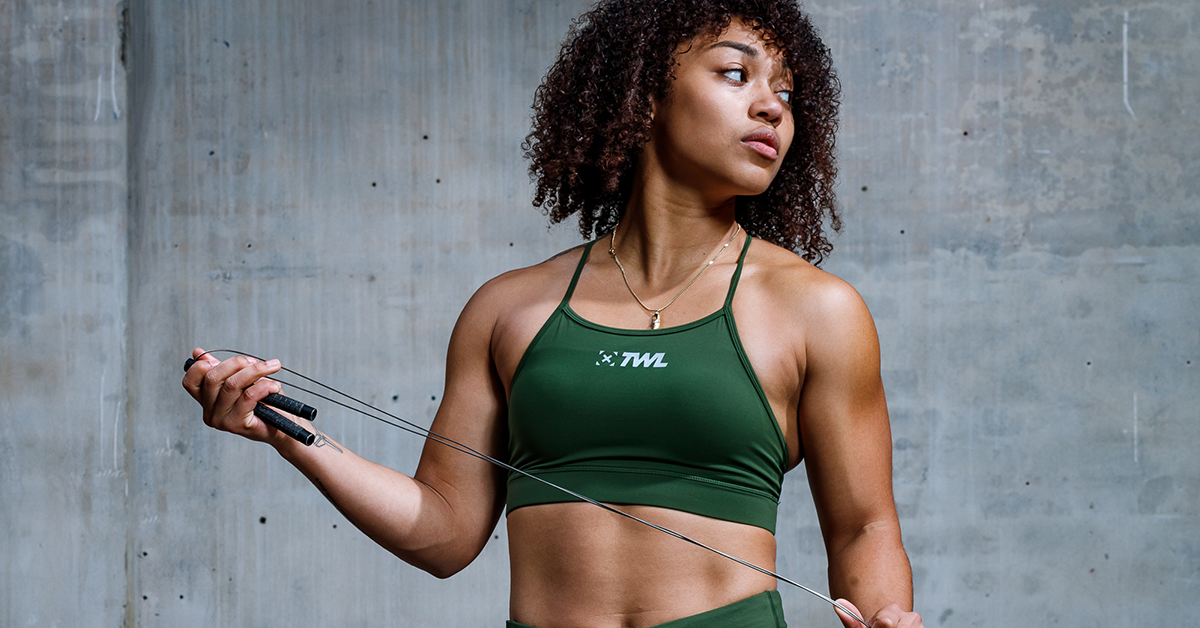 The Ultimate Gift Guide for Beginners 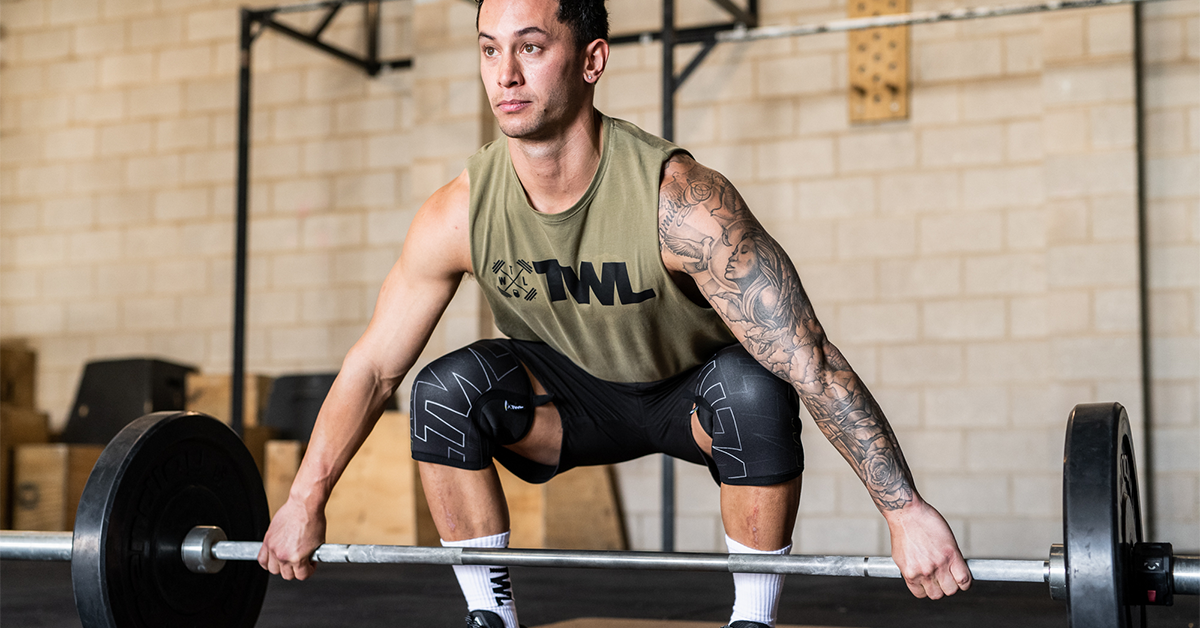 The Fitness Gear We Can’t Live Without